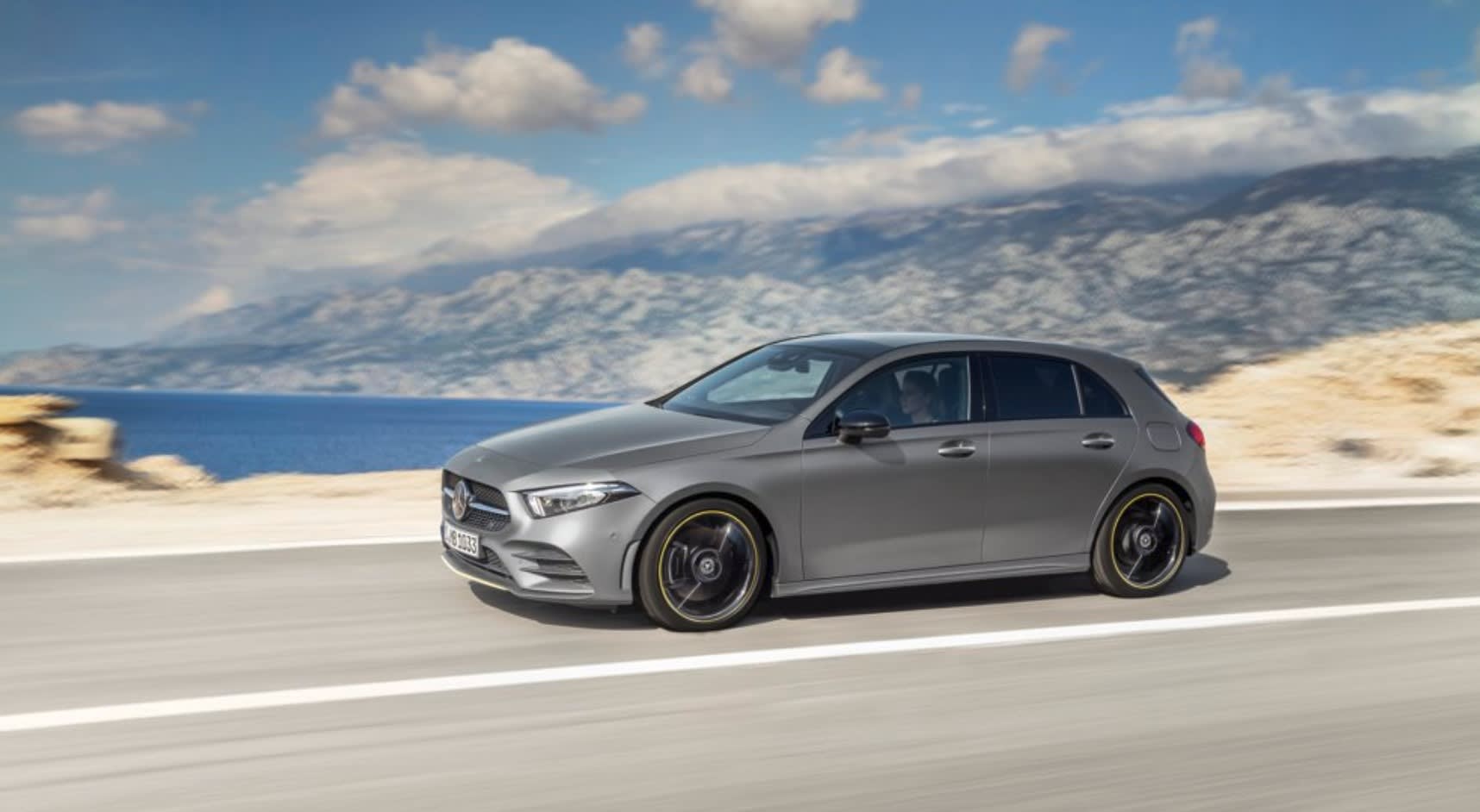 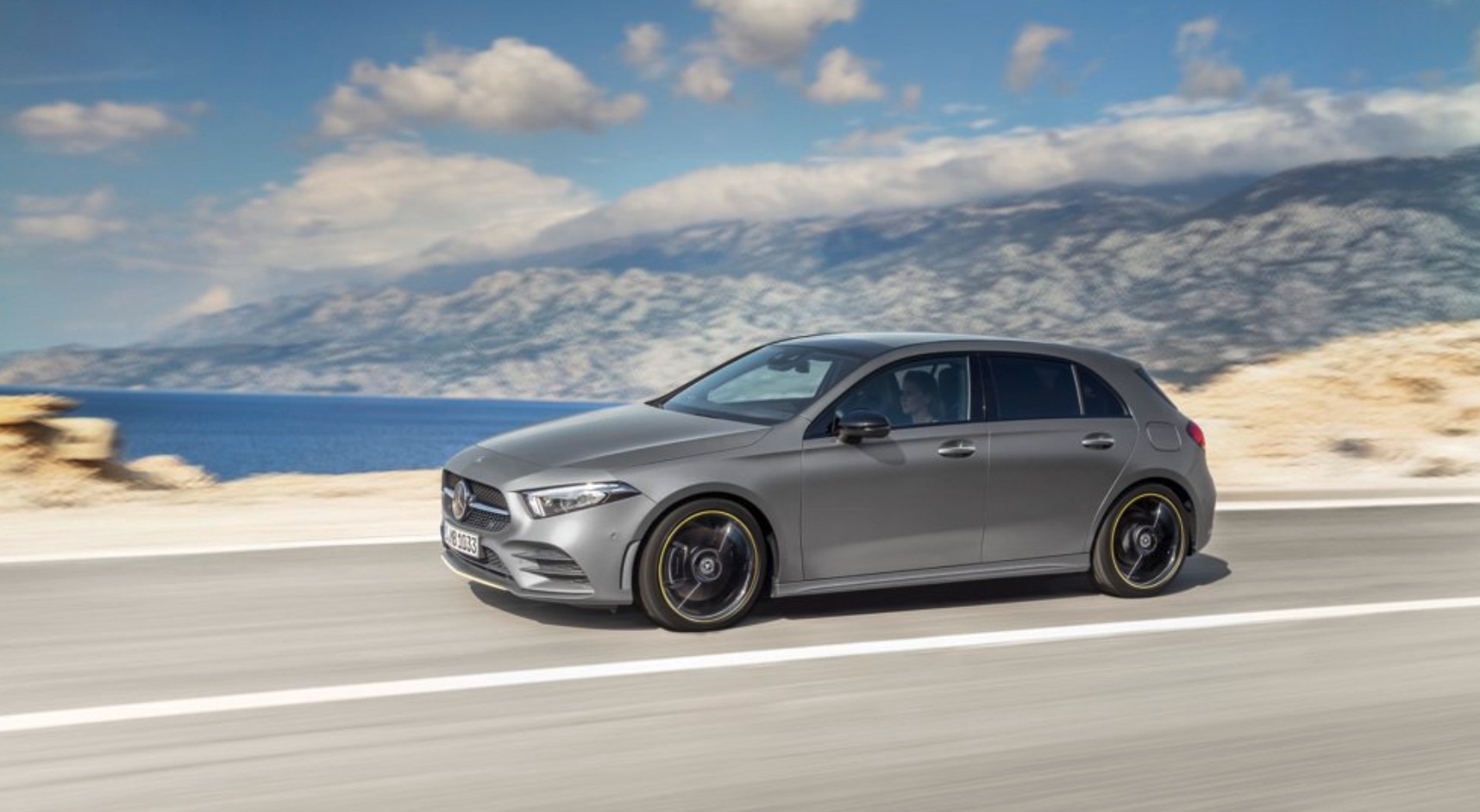 Usually an automaker's entry-level vehicle is where features initially dropped into the premium line trickle down. Mercedes has taken a different approach with the introduction of the new A-Class. The entry-level Mercedes will be the launching point for three new features. The voice-centric infotainment system, MBUX we demoed at CES, an extended blind-spot assist that's on for three minutes after a car has been parked to watch for approaching cyclists and the new casual, private car-sharing feature via the Mercedes Me app. It's that last one that's important as automakers figure out how cars will be used and shared in the future.

Mercedes CEO Dr. Dieter Zetsche noted onstage in Amsterdam at the vehicle's unveiling that the car-sharing feature is for close friends and family. With it, the key can be left in the car for those folks to borrow your vehicle for a set amount of time without actually having to meet up with the owner. Helpful for when you're at work and your cousin needs to run a few errands with your ride. 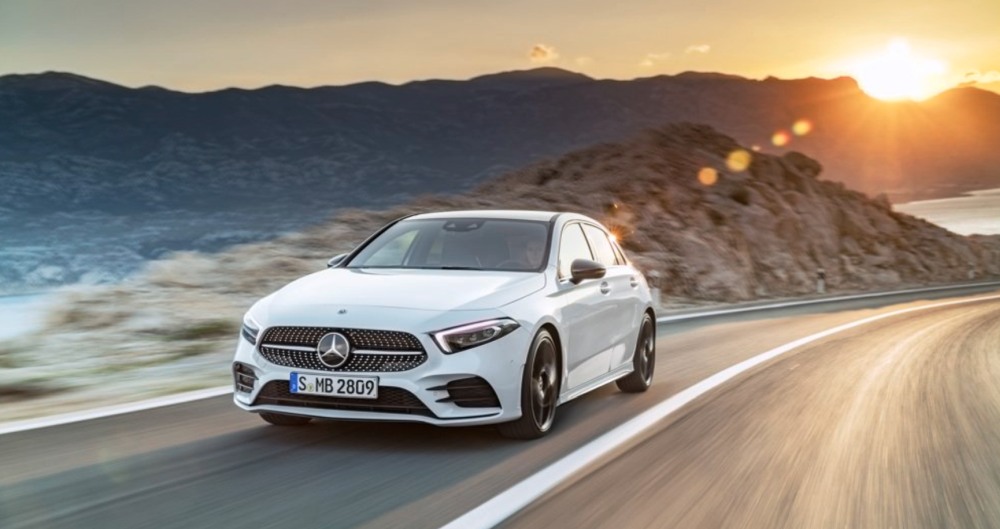 Sharing cars isn't new. But having an automaker build a system that streamlines it and makes it part of the vehicle is the first step towards a world where individuals share their cars with people beyond their friends and family for cash. Cars spend most of their time parked and if you can make some extra money from your ride while it's sitting idle, that's a bonus.

Zetsche also noted during the event that S-Class level driver assistance and safety features will be available on the new A-Class.

The A-Class is expected to land in Europe in May. No word on if it'll make it to the United States.

Source: Mercedes-Benz
In this article: aclass, carsharing, design, gadgetry, gadgets, gear, mbux, Mercedes, mercedesbenz, robots, tomorrow, transportation
All products recommended by Engadget are selected by our editorial team, independent of our parent company. Some of our stories include affiliate links. If you buy something through one of these links, we may earn an affiliate commission.