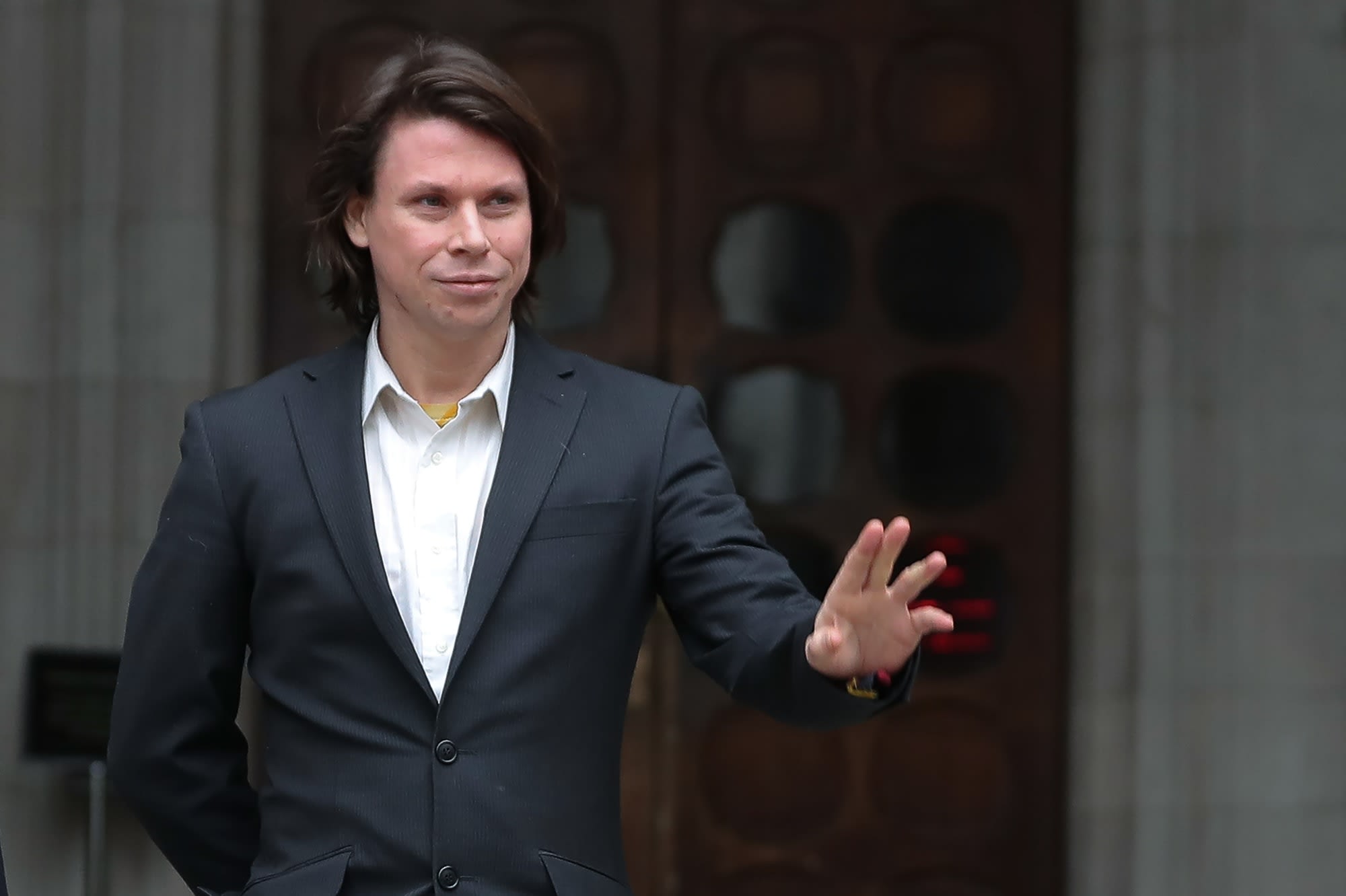 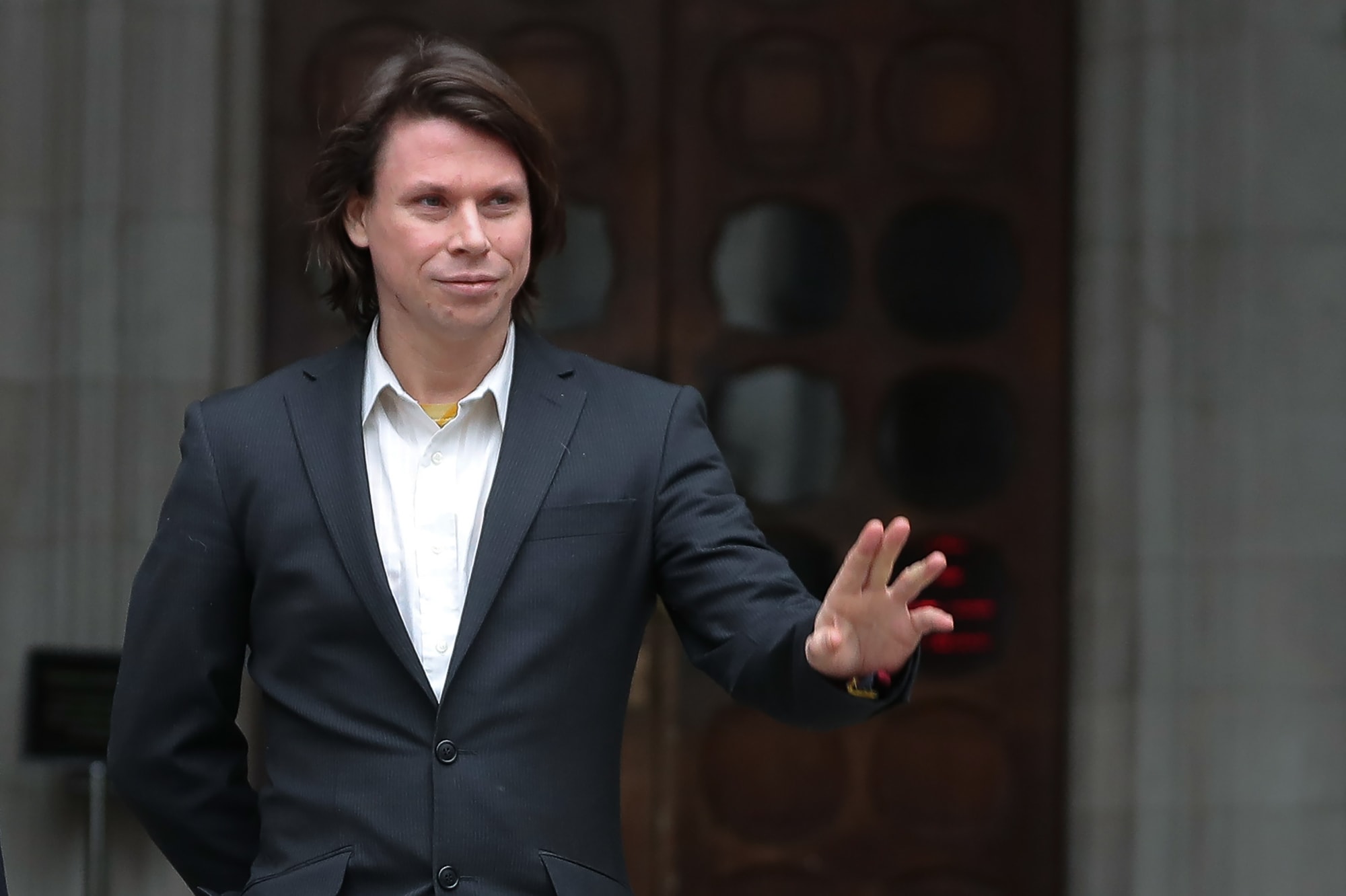 Lauri Love, a 32-year-old student accused of hacking US government websites in 2012 and 2013, has won a high court battle and will not be extradited to the States. He suffers from Asperger syndrome -- a form of autism that makes him worry and obsess -- depression and sudden, untreatable outbursts of eczema. Love's legal team argued that extradition would have caused his condition to deteriorate and, therefore, compromised his basic human rights. In the US courts, he faced up to 99 years in prison — an effective life sentence — and a fine up to $9 million (£6.3 million). Love said he would kill himself if he was extradited.

Love is accused of being a part of the Anonymous hacker group that co-ordinated #OpLastResort. The multi-pronged attack, which affected the Federal Reserve, Nasa and the US army, was a reaction to the death of Aaron Swartz on January 11th, 2013. The hacktivist had killed himself while awaiting trial for alleged cyber crimes. Most notably, Swartz entered the Massachusetts Institute of Technology and downloaded millions of academic journals that he believed were too expensive for everyday people to access. Many argue that the US government wanted to make an example of Swartz and the charges were what caused him to take his own life. 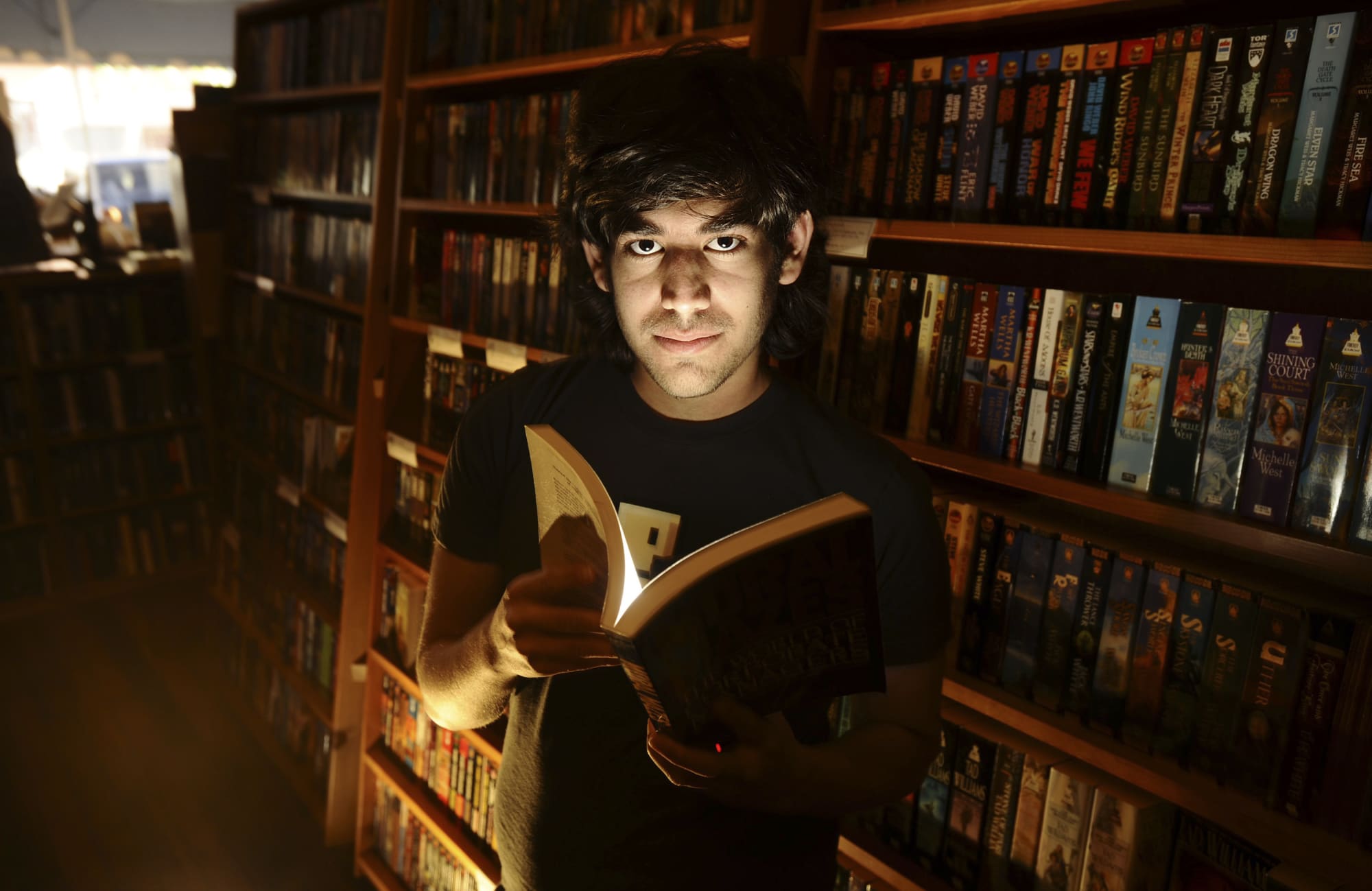 On January 25th, 2013, the front page of the US Sentencing Commission was replaced with a video produced by Anonymous. The group said it had accessed a number of US government websites and posted documents with classified "secrets" online — they were password-protected, but the solution would be released if the US government didn't change the way its treatment of hackers in court. The infiltration was successful, according to the FBI, through an SQL injection technique that targeted vulnerabilities in Adobe Coldfusion. Love has neither confirmed nor denied his involvement in the hacks — US authorities, however, believe he was instrumental.

UK police arrested Love and seized computers from his Suffolk home in October 2013. Twelve months later, the UK's Crown Prosecution Service quietly announced that he had been released from bail. In July 2015, however, Love was re-arrested by the Metropolitan Police on behalf of the US government. Since then, Love has been battling to be tried in the UK. That outcome, until today anyway, seemed unlikely though. In September 2016, a judge ruled at Westminster Magistrates Court that Love should be extradited to the US. Two months later, the UK home secretary Amber Rudd signed the relevant order, forcing Love to launch one last appeal.

Today, the courts sided with Love. "We come to the conclusion that Mr Love's extradition would be oppressive by reason of his physical and mental condition," the High Court decision reads. "In this difficult case, and in the course of an impressive judgment, we conclude that the judge did not grapple with an important issue." That issue, of course, is whether the extradition and US court process would have a serious impact on his physical and mental health. "We consider that they would, both on the evidence before the judge, and on the further evidence we have received."

Delighted @laurilove has WON his appeal against extradition to US! Where unlawful activity is alleged to have taken place in the UK, those suspected should be tried in the UK – not packed off to foreign courts. Shameful Lauri & his family were put through this ordeal #TrialAtHome

The High Court has emphasized, however, that Love should be prosecuted in England. That will require co-operation with the US authorities, who are no doubt disappointed with today's decision. For Love and his supporters, though, today's ruling is cause for celebration. Emma Norton, head of legal casework at Liberty — a human rights organisation that defended Love's position in court — said: "We are delighted that the court has today recognised Lauri's vulnerability, close family connections to the UK and the potentially catastrophic consequences of extraditing him. This was always a case that could have been prosecuted here and it's shameful that Lauri and his family have been put through this terrible ordeal."

Source: judiciary.gov.uk
In this article: Anonymous, Cybercrime, Cybersecurity, Hackers, Hacking, LauriLove, security, tomorrow
All products recommended by Engadget are selected by our editorial team, independent of our parent company. Some of our stories include affiliate links. If you buy something through one of these links, we may earn an affiliate commission.