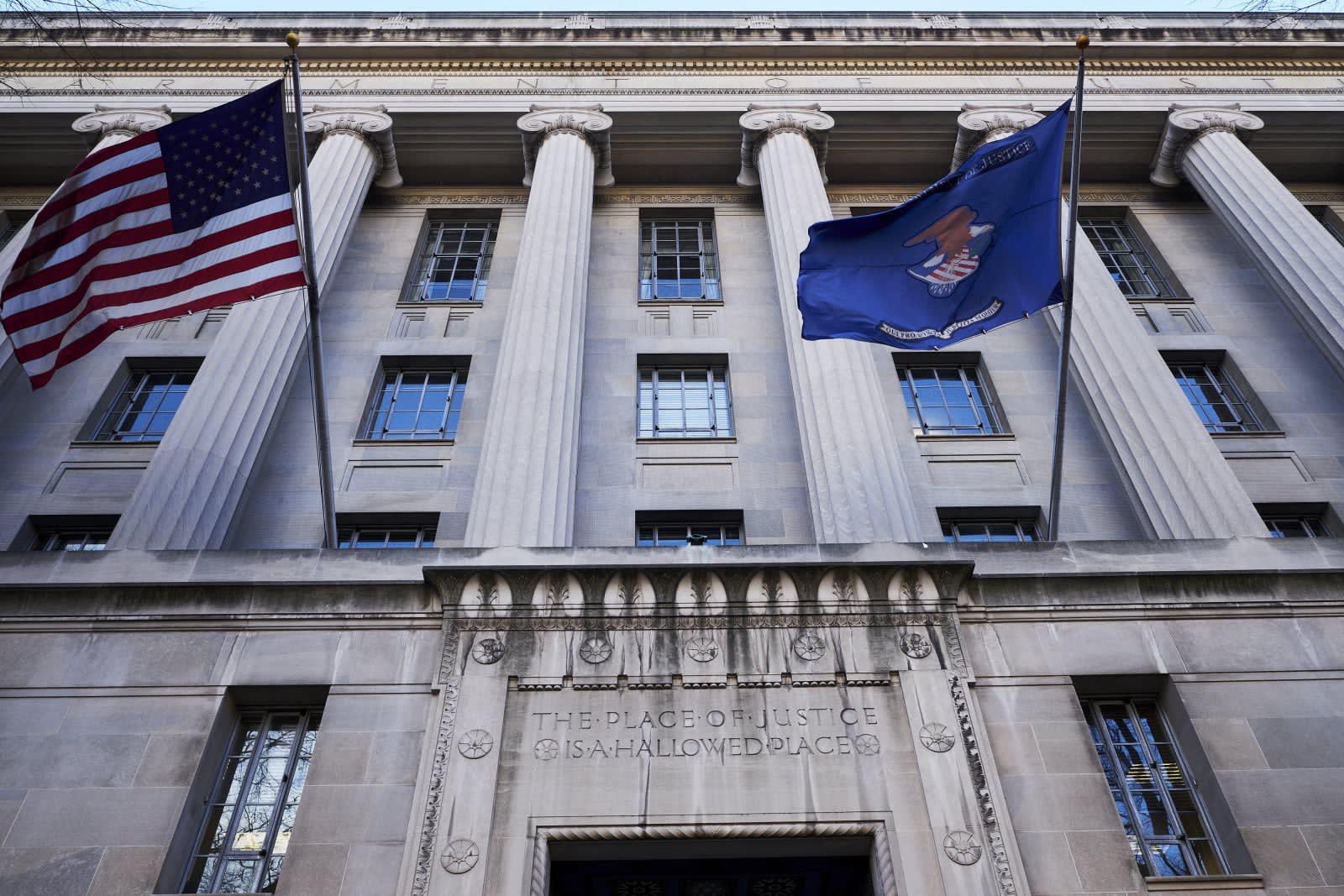 The US just took down one of the larger online crime organizations in recent memory -- certainly one of the largest prosecuted by the feds. Department of Justice officials have filed charges against 36 people allegedly involved with Infraud Organization (no really, that's the name), a global cybercrime ring with roots in the US as well as numerous other countries. Combined, the group is believed to have trafficked in stolen financial data (including up to 4 million cards), identities and contraband worth over $530 million in losses. And that's what they actually managed to accomplish. Reportedly, they hoped to inflict a total of $2.2 billion in damage.

Law enforcement has only arrested 13 of the members so far, five of which are from the US and only one of which (Sergei Medvedev) is considered top brass. Ukraine resident Svyatoslav Bondarenko, who's believed to have founded Infraud back in 2010, isn't one of them. And while there are just five suspects still at large, the actual membership is considerably deeper with 10,901 registered members as of March 2017.

The Americans involved with Infraud have already appeared in court, and they could face more than 30 years in prison if they're found guilty. This is unlikely to dissuade other groups -- Infraud wasn't the first big cybercrime ring, and probably won't be the last. Nonetheless, the scale suggests this should put at least a temporary dent in digital fraud.

Via: CNET
Source: Department of Justice
In this article: crime, cybercrime, departmentofjustice, doj, fraud, gear, infraud, infraudorganization, internet, law, operationshadowweb, shadowweb
All products recommended by Engadget are selected by our editorial team, independent of our parent company. Some of our stories include affiliate links. If you buy something through one of these links, we may earn an affiliate commission.