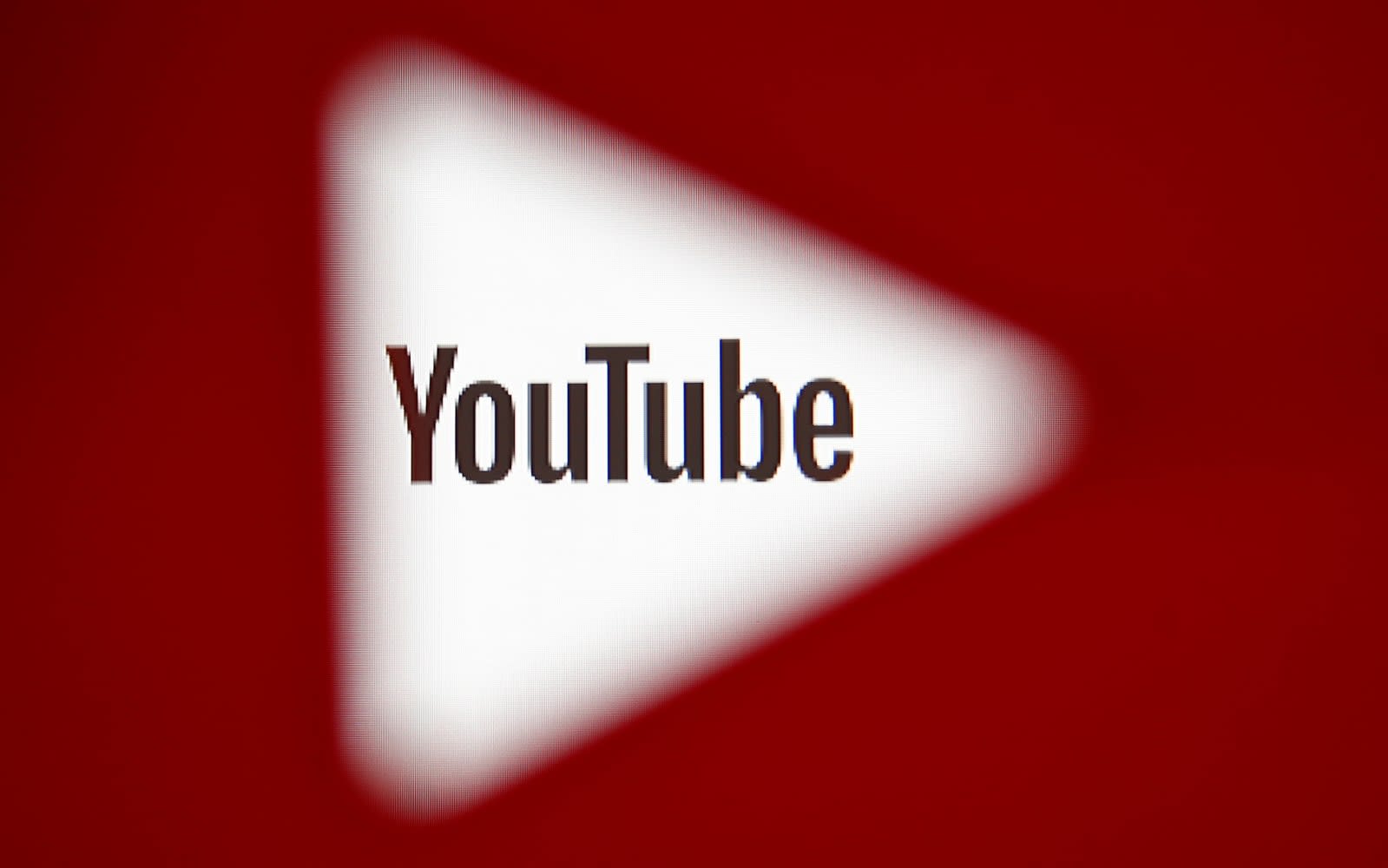 YouTube says that it hasn't found any evidence of Russian interference during the UK's Brexit vote in 2016. Members of parliament aren't satisfied, however, and are asking for the video network to examine clips of Russian origin, not just ads, according to The Guardian. For its part, YouTube says it will do a more comprehensive review.

"There is no constraint on the resources we will put into getting this right," YouTube's global head of public policy Juniper Downs said. Google's video wing has 10,000 people examining and filtering offensive videos and is spending a boatload of cash ("tens of millions") on the effort -- which one member of parliament estimated to be around 0.1 percent of YouTube's $10 billion in ad revenue.

The sticking point for Parliament was YouTube's auto-play feature that queues successive videos on the platform. A recent investigation by The Guardian found that the algorithm used favored "extreme and sensationalist" videos and that YouTube was six-times more likely to present pro-Trump clips than not.

That's apparently based on what a viewer "wants to see" and how long someone has been watching. Downs said that people watch what they want to, and putting videos in that they don't want results in "abandonment of the service" when it does. "It's hard to insert something they don't want," she said. "The press coverage over the past week shows that we still have work to do," Downs conceded after mentioning Facebook's moves to link out to trustworthy news sources for context.

This is on the heels of Twitter's report from last night that 49 Russian accounts tried swaying Brexit voters nearly two years ago. In October, it was revealed that Russian agents purchased ads that appeared in Gmail, Google Search and YouTube. Google began an investigation of ad buys under $100,000 to see if the ads came from trolls or state-sponsored means. To watch the full hearing, hit the source link below.

Via: The Guardian
Source: Parliament TV (UK)
In this article: ads, brexit, gear, google, interference, parliament, politics, russia, video, youtube
All products recommended by Engadget are selected by our editorial team, independent of our parent company. Some of our stories include affiliate links. If you buy something through one of these links, we may earn an affiliate commission.