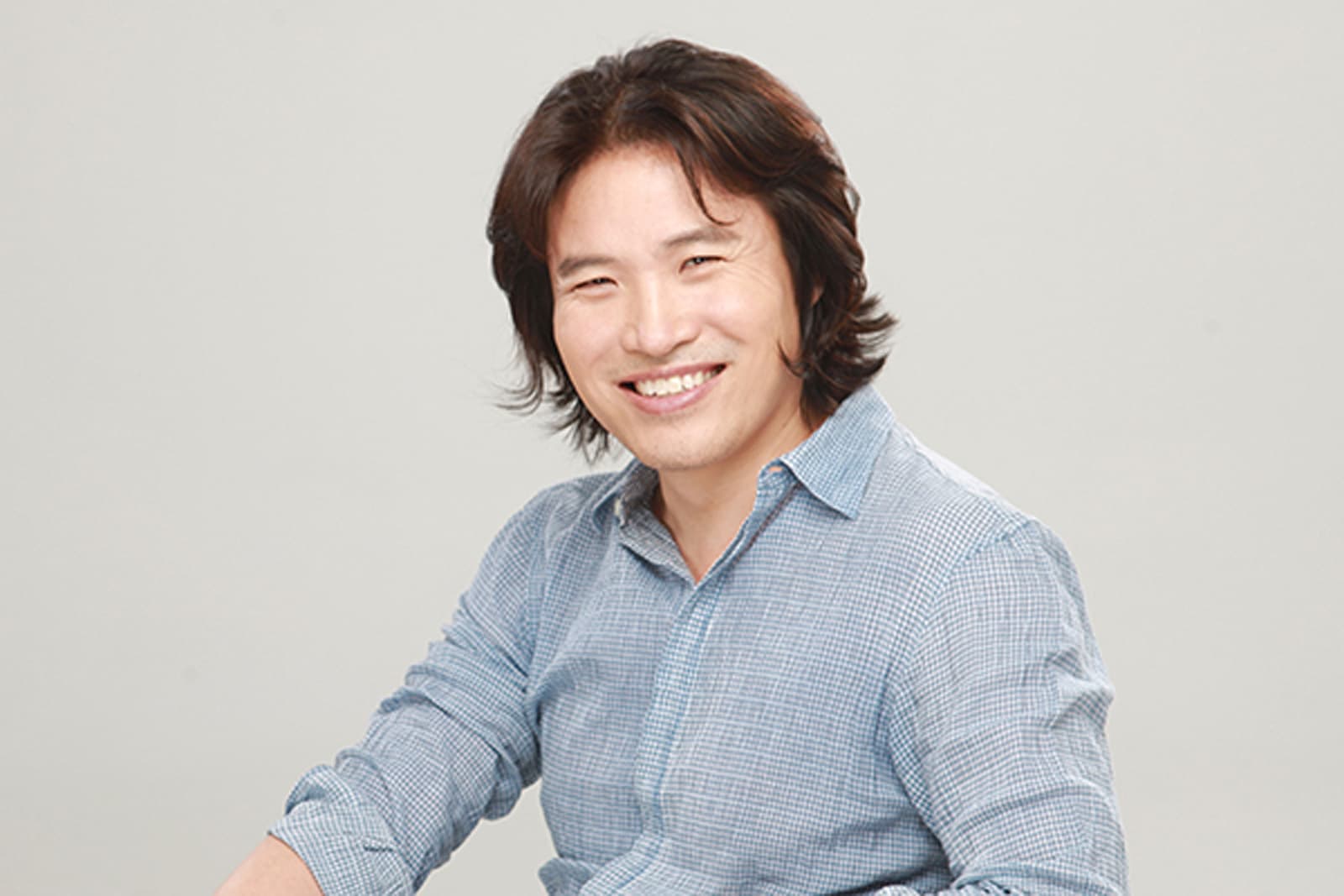 Samsung's ambitions in services just took a bit of a blow. ZDNet has learned that Samsung's software research CTO Injong Rhee has left the company to become an "Enterpreneur in Residence" at Google. The 7-year veteran was important to the development of Samsung Pay and the company's Knox security platform. He also led the initial deployment of Samsung's in-house AI assistant, Bixby. Whatever you think of those products, he made them stand out -- no mean feat in a company better-known for its cutting-edge displays and processors than its software.

Rhee said he'll be leading Internet of Things projects at Google, although it's not certain exactly what that entails. He'll be reporting to Google Cloud CEO Diane Greene, however, and will be aiming for a "concerted" strategy with separate home and business IoT lineups. In other words, you may see a clearer effort emerge than what you've seen so far.

This likely won't put the brakes on Samsung's efforts, at least not in the near term. Bixby 2.0 is on the way, Samsung Pay is well-established and Knox is expanding beyond mobile devices. However, the company might have to regroup if it hopes to create services with the same impact.

Source: ZDNet, LinkedIn
In this article: bixby, gear, google, injongrhee, internet, internetofthings, knox, mobile, samsung, samsungpay
All products recommended by Engadget are selected by our editorial team, independent of our parent company. Some of our stories include affiliate links. If you buy something through one of these links, we may earn an affiliate commission. 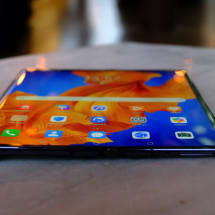