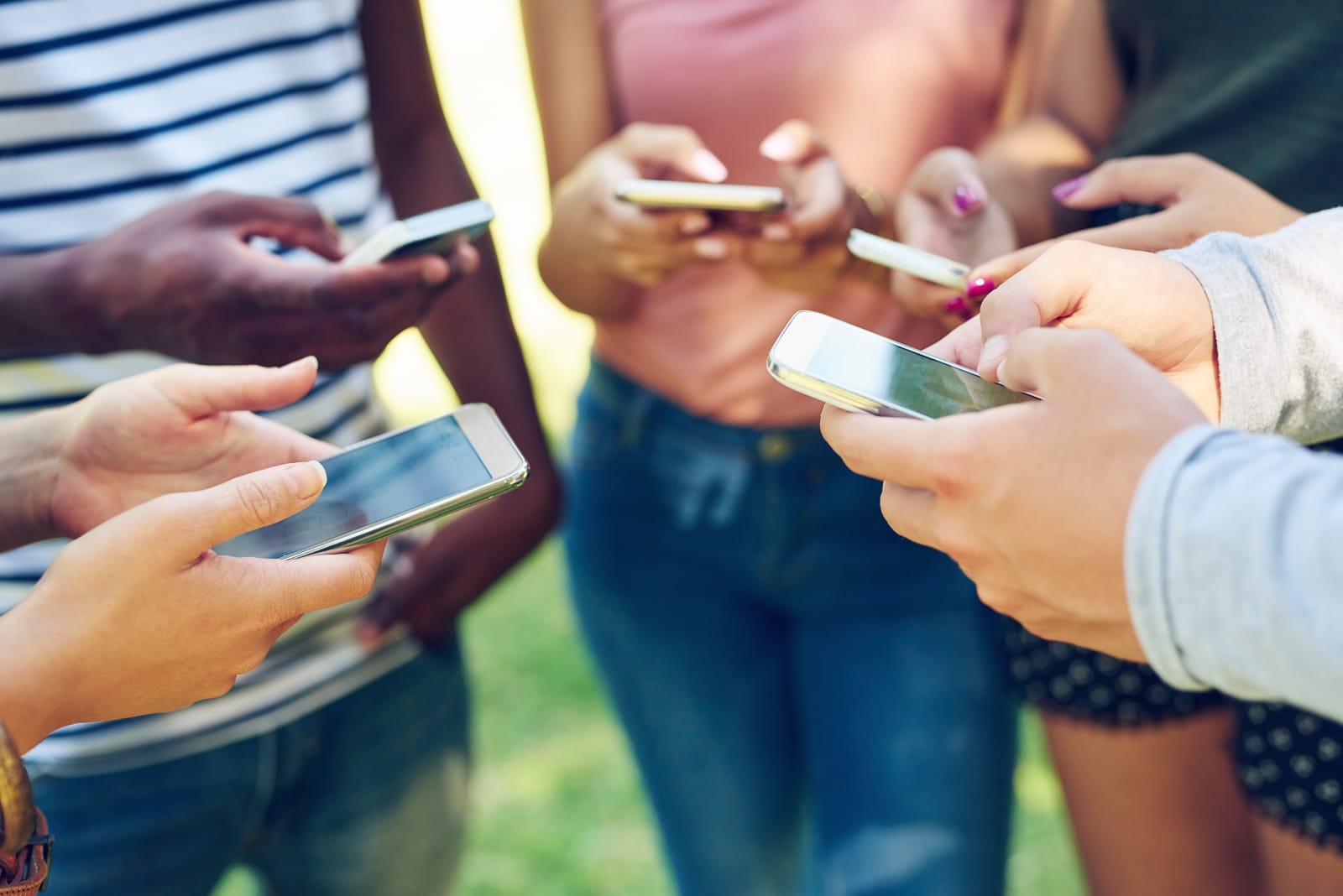 It took a few days, but Apple already has a fix out for a bug that caused crashes on each of its platforms. The company pushed new versions of iOS, macOS and watchOS to fix the issue, which was caused when someone pasted in or received a single Indian-language character in select communications apps -- most notably in iMessages, Safari and the app store.

Using a specific character in the Telugu language native to India was enough to crash a variety of chat apps, including iMessage, WhatsApp, Twitter, Facebook Messenger, Gmail and Outlook, though Telegram and Skype were seemingly immune. The issue was particularly troubling for iPhone users, as the affected apps would continue to crash even after reloading them, essentially shutting users out -- only deleting the character using complex workarounds would liberate the app. Worse, it could even reportedly crash the entire iOS SpringBoard software that runs the home screen.

Since the issue also reportedly affected software like the App Store, Apple also included tvOS in its slew of mass updates. Per its security updates page, the following were pushed out today, which users should download if they want to avoid a stray character crashing their apps.

Correction: This article originally stated the latest version of watchOS as "6.2.3." This has since been corrected to "4.2.3."

Source: Apple
In this article: apple, bug, crash, fix, gadgetry, gadgets, gear, ios, macos, mobile, personal computing, personalcomputing, tvOS, update, watchos
All products recommended by Engadget are selected by our editorial team, independent of our parent company. Some of our stories include affiliate links. If you buy something through one of these links, we may earn an affiliate commission.