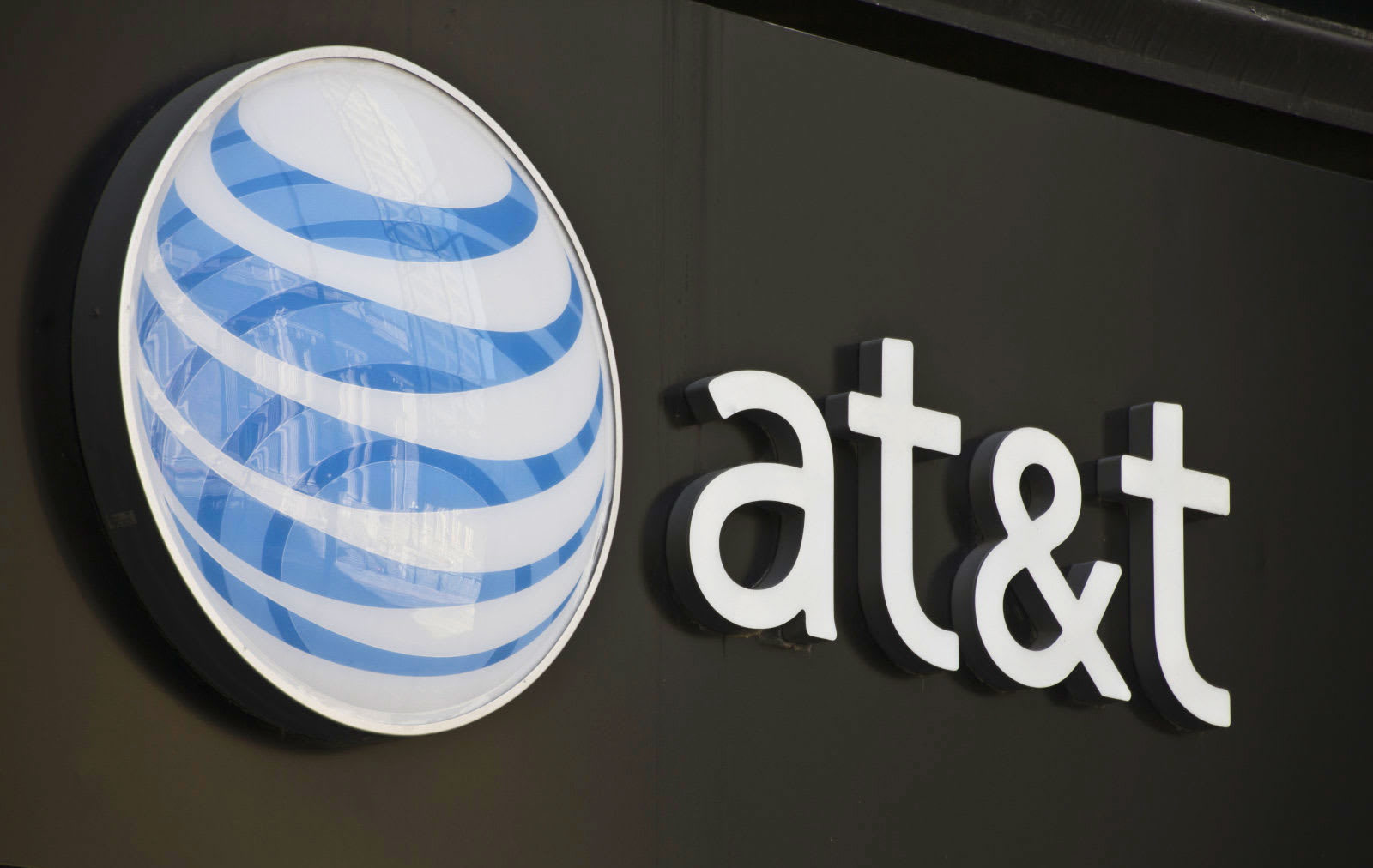 After the Department of Justice filed suit last November to block AT&T's intended $85 billion merger with Time Warner, the telecom giant wanted to find out how much the White House was involved. The company had good reason to wonder how much direction the DOJ may or may not have taken from the Trump Administration given how much the President had publicly opposed the merger during his 2016 campaign. But today, a federal judge denied AT&T's request for any communications records between the DOJ and the White House.

AT&T might have wanted the records to see if there was evidence that President Trump discussed the proposed merger with government lawyers, according to a Reuters report. From there, the telecom may have argued that politics played a role in the DOJ's decision to block the merger.

The DOJ sued to block the merger out of antitrust concerns. While AT&T planned to dodge regulatory scrutiny by selling off some of Time Warner's FCC licenses, and eventually plotted more drastic measures to dump other assets like CNN that appeared to jeopardize the merger. But the DOJ went ahead with a suit that argued the combined companies' media properties would mean higher prices for rival television and online content companies.

Source: Reuters (CNBC)
In this article: AT&T, business, doj, lawsuit, merger, TimeWarner, WhiteHouse
All products recommended by Engadget are selected by our editorial team, independent of our parent company. Some of our stories include affiliate links. If you buy something through one of these links, we may earn an affiliate commission.