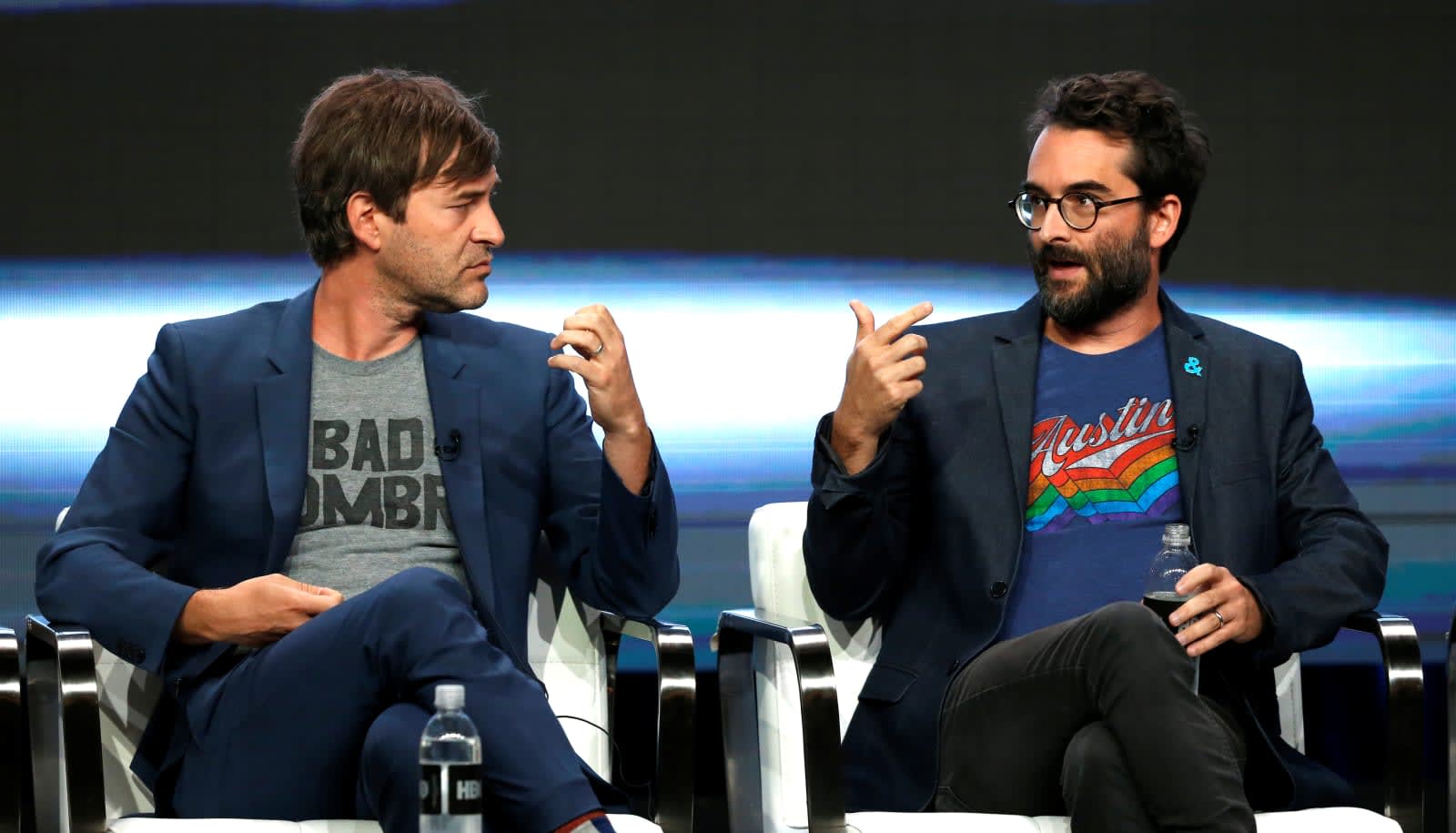 Netflix has acquired worldwide rights to the next four films from the Duplass Brothers, Jay and Mark. The indie filmmaker duo's credits include Creep and Jeff Who Lives at Home. The deal covers the brothers' upcoming untitled film starring Ray Romano, which will be released later this year, reports Variety.

The Duplass Brothers' relationship with the streaming service goes back to their first film in 2005, The Puffy Chair. It was the first feature film acquired by Netflix, and Red Envelope Entertainment co-distributed the movie. "Turns out when you make films for Netflix, millions of people all over the world watch them. This is not a terrible thing for an independent filmmaker," the Duplass Brothers told Variety. "As Netflix continues to grow and develop new ways to reach viewers, we couldn't be more thrilled to grow our partnership."

Source: Variety
In this article: business, duplassbrothers, entertainment, netflix
All products recommended by Engadget are selected by our editorial team, independent of our parent company. Some of our stories include affiliate links. If you buy something through one of these links, we may earn an affiliate commission.