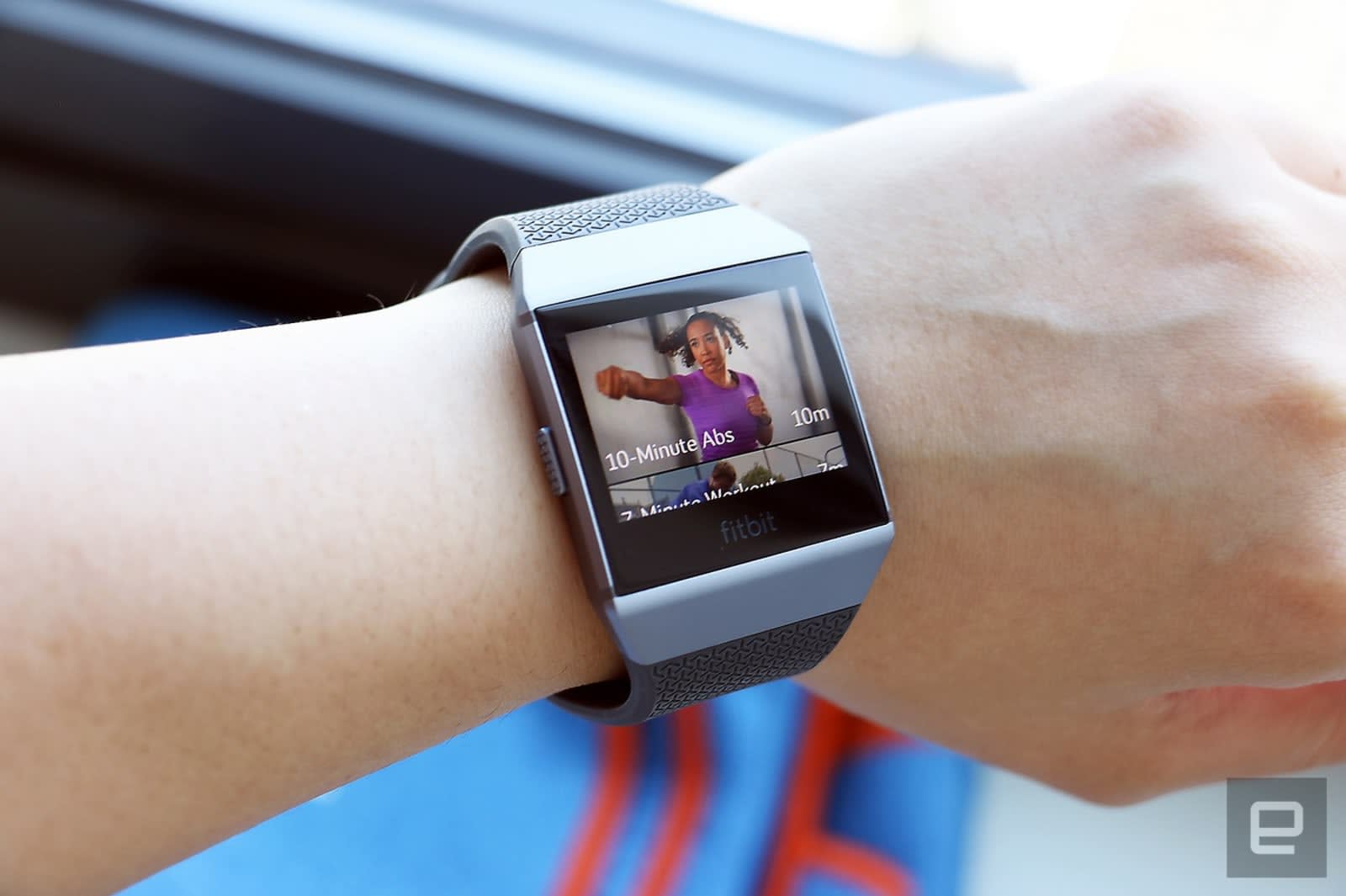 Fitbit knows it can't lean on activity trackers forever, and it's going to shake things up in 2018. As part of a call discussing its latest earnings, the company said it would produce a "family" of smartwatches this year -- it's not just going to hope a single model like the Ionic will be enough. Details are unsurprisingly thin (this wasn't an announcement), but the aim is to produce smartwatches with "more mass appeal" while taking advantage of its core strengths in health and fitness. Don't be surprised if that translates to more aggressive pricing.

The wearable giant also reiterated its push into subscription services and other offerings where it can ensure a steady stream of cash. Its fortunes are currently tied to new device launches, which tanks its business whenever there isn't something new.

In some ways, the company doesn't have much choice. While cost-cutting helped it reduce losses dramatically year-over-year, it still lost money -- $45.5 million in the last quarter of 2017, and $277.2 million through all of last year. And crucially, unit sales are still on the decline. It sold 15.3 million trackers and smartwatches in 2017, or a whopping 32 percent fewer devices than it did in 2016. That's a sharp contrast to Apple, whose Watch Series 3 holiday season sales more than doubled those of Series 2. If Fitbit doesn't transition to smartwatches, it risks handing customers to Apple and other rivals on a silver platter.

Source: Fitbit
In this article: activitytracker, earnings, fitbit, fitnesstracker, gear, ionic, q42017, smartwatch, wearables
All products recommended by Engadget are selected by our editorial team, independent of our parent company. Some of our stories include affiliate links. If you buy something through one of these links, we may earn an affiliate commission.