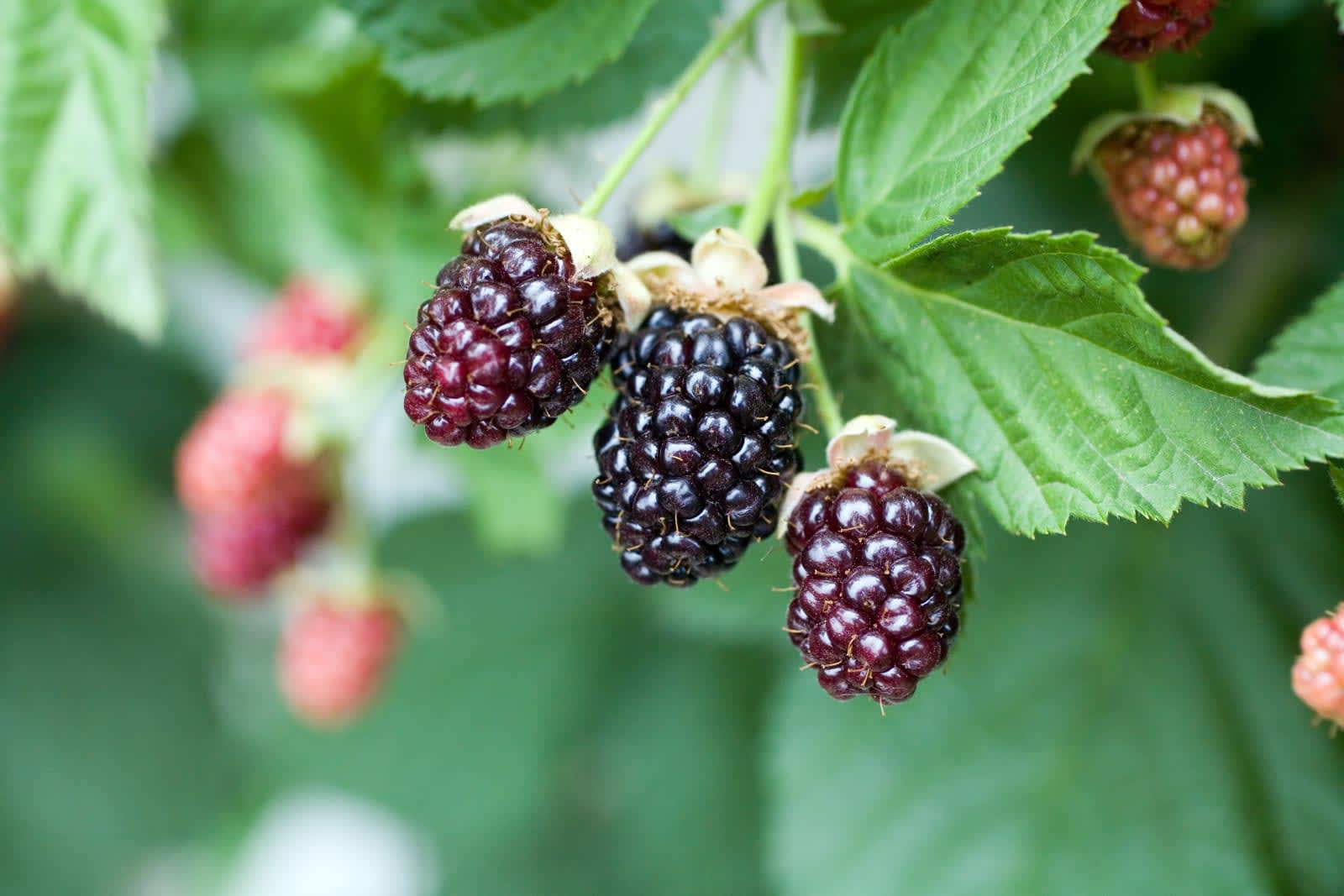 Biohybrid solar cells aren't nearly as efficient as standard silicon panels, but including natural materials in renewable energy could make it more cost-effective. Scientists have refined one design based on the proteins in spinach leaves by adding natural dye extracted from blackberries, a combination which apparently produces much more voltage than the greens alone.

Renewable energy researchers have been evaluating spinach-based designs for years, but biohybrid tech is still where silicon cells were 30 or 40 years ago, according to Vanderbilt School of Engineering's blog -- back when the most solar powered were digital watches and calculators. Professors of the university's Chemistry and Biomolecular Engineering departments led the research on including blackberry dye with the photosystem I (PSI) molecules extracted from spinach leaves, which they described in an article published in the journal ACS Applied Energy Materials.

"We showed that this device produced about twice the photovoltage of the blackberry dye alone and 20 times that of the PSI alone," article coauthor and Vanderbilt professor Kane Jennings told the blog. While the the most the device managed to produce was 500 millivolts, it's the highest photovoltage ever recorded by the group, who have been investigating the potential of biohybrid solar cells for over a decade.

Via: Phys.org
Source: ACS Applied Energy Materials
Coverage: Vanderbilt School of Engineering
In this article: BioHybrid, BiohybridSolarPanel, energy, green, power, solar, SolarPower, vanderbilt, VanderbiltUniversity
All products recommended by Engadget are selected by our editorial team, independent of our parent company. Some of our stories include affiliate links. If you buy something through one of these links, we may earn an affiliate commission.