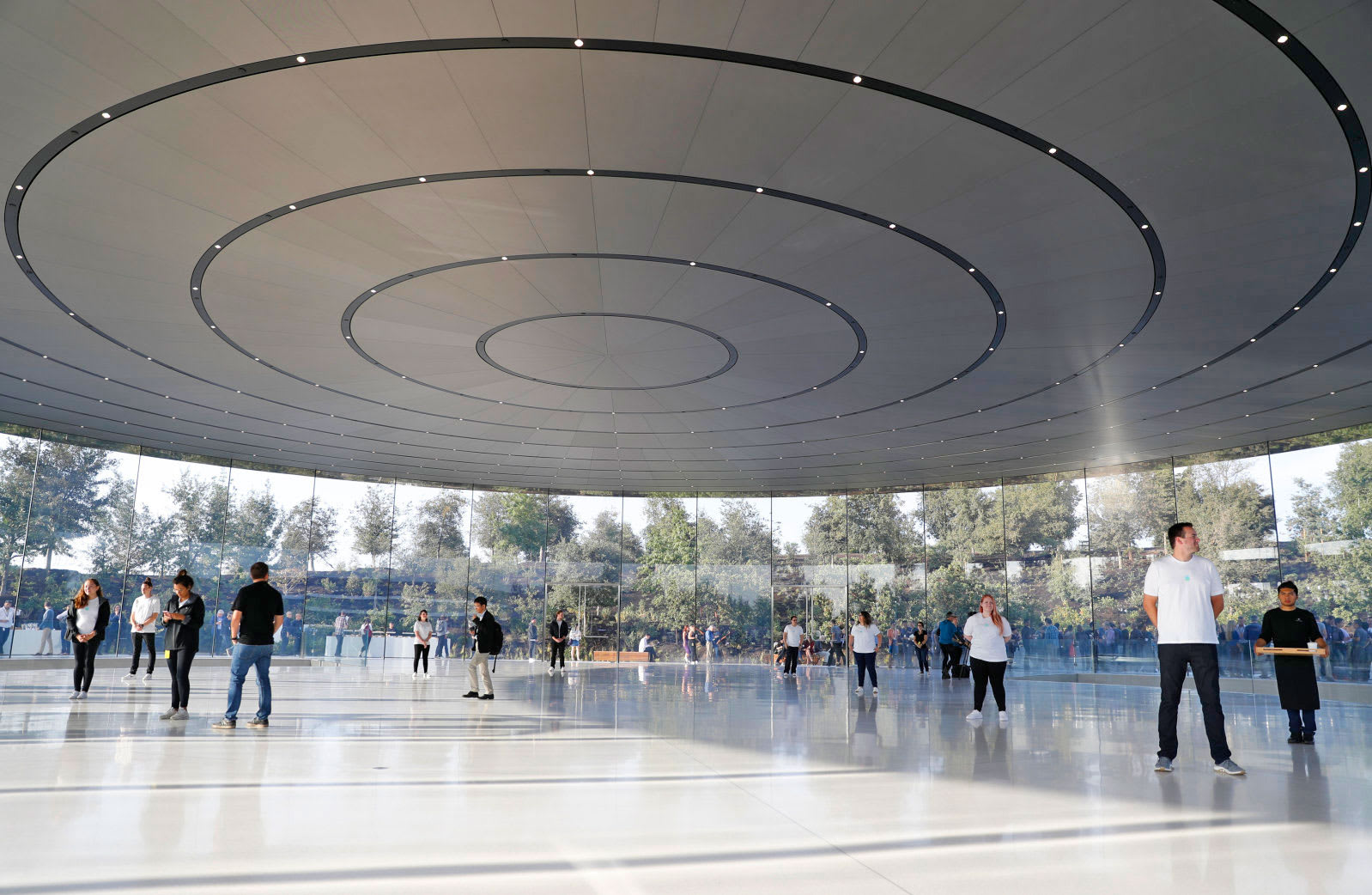 Apple is launching its own medical clinics called "AC Wellness," in a move that will allow it to take employee healthcare into its own hands. Following similar news about Amazon's venture with Warren Buffet's Berkshire Hathaway, Apple plans to offer what it calls the "world's best health care experience" to workers. It quietly published a website for the venture with a careers page seeking a primary care doctors, nurses, an exercise coach, "care navigator," and on-site lab test personnel.

The company will build two clinics in Santa Clara, describing them as "multiple, stunning state-of-the-art medical centers" in the job listings. One will be built inside its "spaceship" Apple Park headquarters, while the other will be located just north it. Several employees who previously worked at Stanford Health Care have already started working for AC Wellness, according to CNBC.

Apple said it will provide a "unique concierge-like healthcare experience ... enabled by technology." It has already gone heavily into the industry via its Apple Watch health tracking, and creating its HealthKit and ResearchKit platform to aid researchers and doctors in tracking employee and patient health.

On top of providing doctors, nurses and other medical staff, it looks like Apple will focus equally on prevention, via diet and exercise programs for employees. As such, it's looking for "designers" who will put together programs aimed at promoting healthy living.

Apple has over 120,000 employees, and US tech firms spend more per employee on healthcare than most other industries. At the same time, US medical spending tops every other nation in the world by a long shot. Apple should thus be able to save a lot of money and increase the quality of care by bringing its medical services in-house. There are very few companies with the means to launch their own private medical systems, so it's not surprising that among the first to do it are Amazon and Apple.

Via: The Guardian
Source: AC Wellness
In this article: ACWellness, apple, business, Clinics, Doctors, Employees, gear, Healthcare, Healthkit, medicine, tomorrow
All products recommended by Engadget are selected by our editorial team, independent of our parent company. Some of our stories include affiliate links. If you buy something through one of these links, we may earn an affiliate commission.