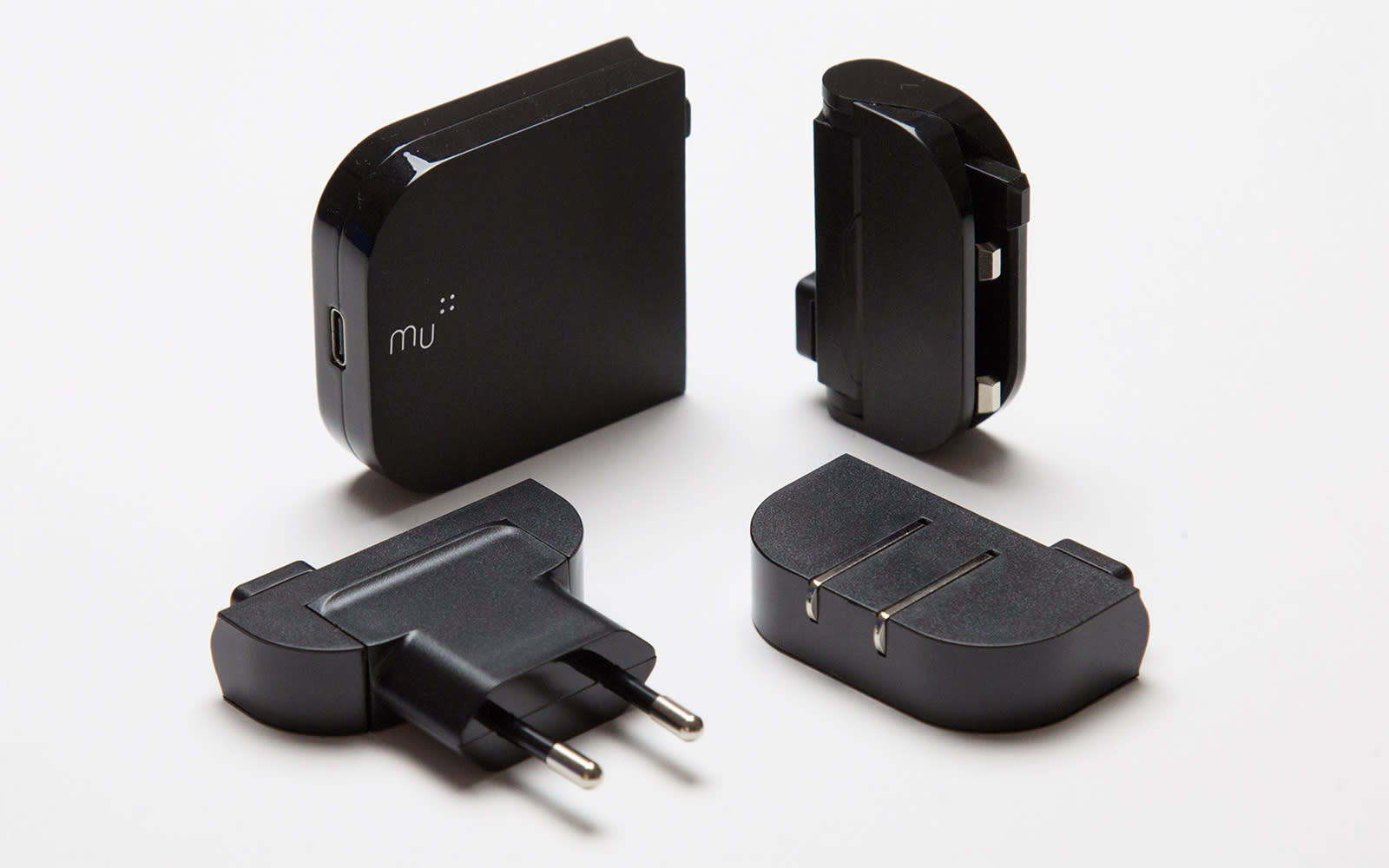 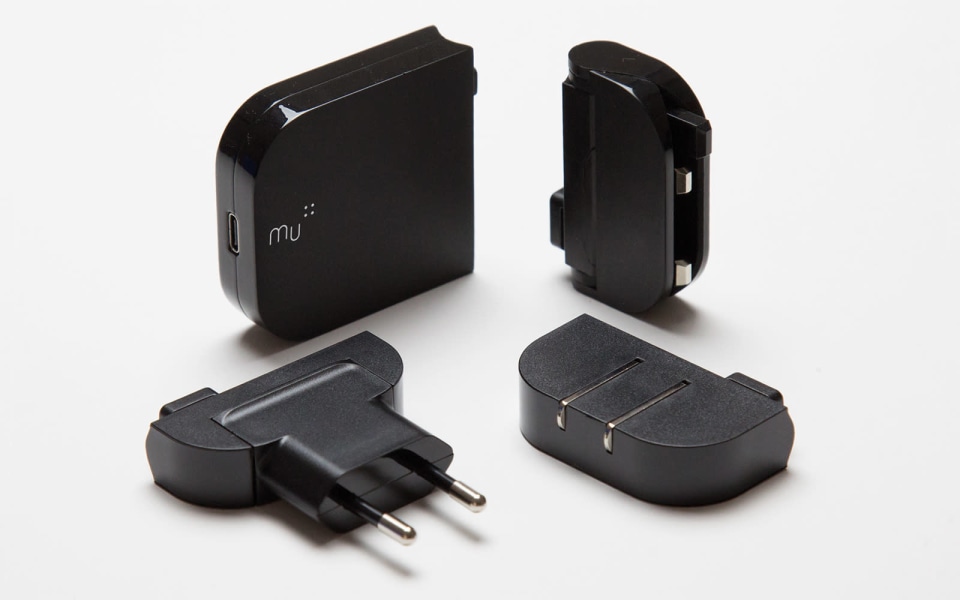 Made in Mind Mu

While laptops these days are getting thinner than ever, their chargers still aren't very briefcase-friendly. We've already seen a good attempt from MIT spinoff FINsix, but now we have something even more impressive from the other side of the pond. Made in Mind, a company best known for co-founder Min-Kyu Choi's foldable UK plug design, has just unveiled a super compact 45W USB-C international charger dubbed Mu One.

As with the company's most recent release, the Mu One comes with the same set of three interchangeable plugs: a fully-foldable UK plug, a hinged European plug and a low profile US plug. Even with the UK plug inserted, the entire charger only comes in at 14mm thick when the former is folded, meaning there's minimal fuss if you want to throw it into a bag. Its starting weight of just 80 grams (with the US plug inserted) is a nice bonus as well.

According to CEO Matthew Judkins, the biggest challenge of developing the Mu One over the past two years was trying to solve the space and heat issues from such a dense system. Thanks to some help from power controller specialist Navitas, the Mu One eventually took advantage of gallium nitride (GaN), a material that can handle this much power in a small form factor while maintaining a high efficiency of 94 percent.

On top of that, the Mu One has a dedicated chip for identifying iOS, Android and other platforms on the connected device to provide the most suitable power settings. There's obviously also a controller for detecting and switching to USB Power Delivery mode when available -- mostly for laptops and also the Nintendo Switch when docked, though we're waiting for Judkins to personally test the latter just to be sure. Update: Judkins tested and confirmed that the Mu One can indeed charge the Switch when docked.

As mentioned, the Mu One has just gone live on Kickstarter and starts from £39 (about $54) for early birds, with shipment expected to start in September later this year. It should be noted that the device doesn't come with a cable, though this campaign does let you chip in more for a USB-C to USB-C cable by Native Union. If you need other types of cables, you're on your own.

In this article: adapter, charger, foldable, gadgetry, gadgets, gear, Min-KyuChoi, mu, muone, powerdelivery, usb-c, usb-pd, video
All products recommended by Engadget are selected by our editorial team, independent of our parent company. Some of our stories include affiliate links. If you buy something through one of these links, we may earn an affiliate commission.