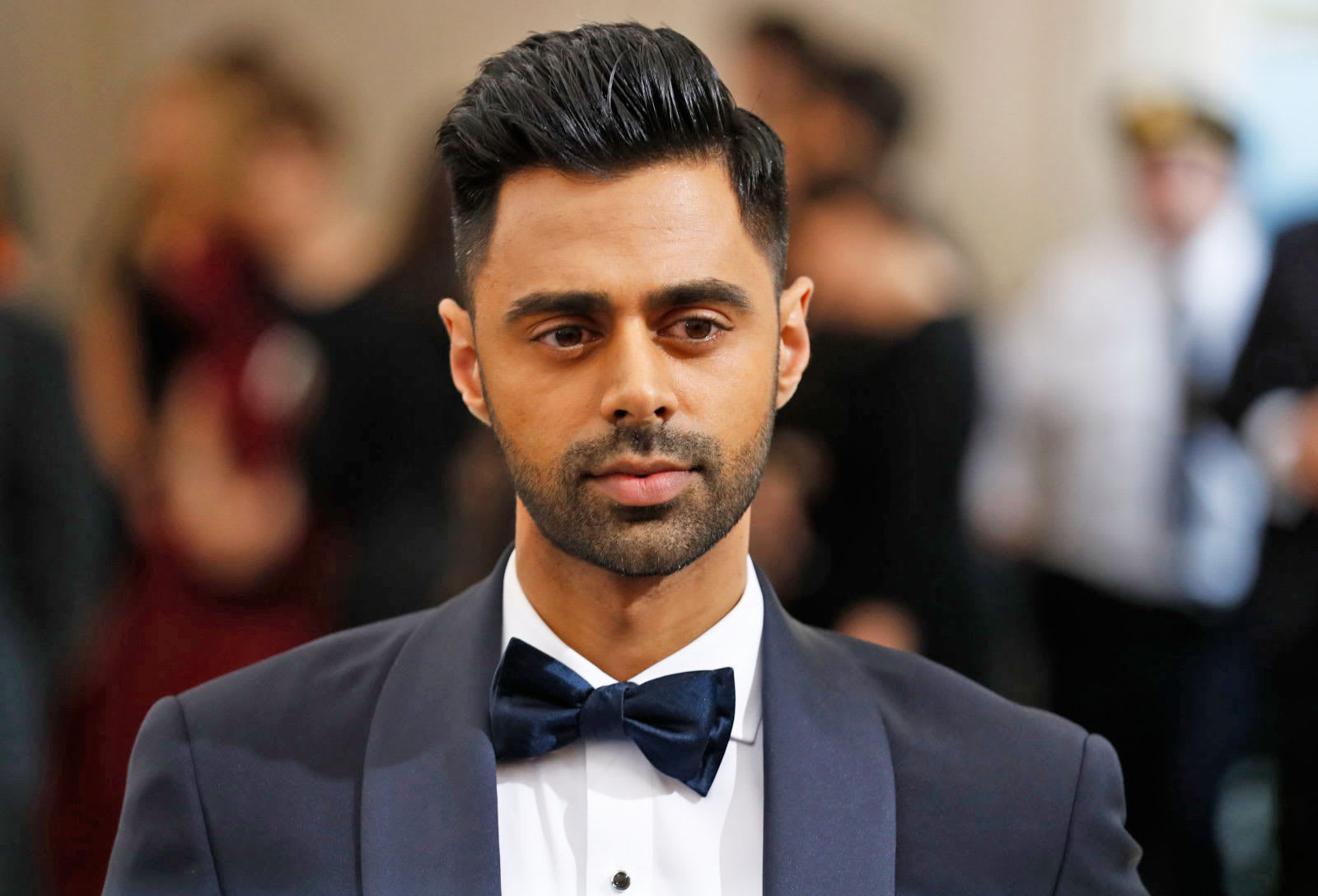 Today, Netflix announced that Hasan Minhaj, a correspondent with The Daily Show, will host a weekly talk show on the streaming network. The company has already ordered 32 episodes of the new show. According to The Hollywood Reporter, Netflix describes the upcoming series as an "opportunity for the comedian to explore the modern cultural and political landscapes with depth and sincerity."

It's not the first The Daily Show correspondent that the streaming service has poached. Just last month, Netflix announced that fellow correspondent Michelle Wolf would be moving to the streaming network. Minhaj has a previous relationship with Netflix; his hourlong comedy special, Homecoming King, debuted on the network. Minhaj will stay with The Daily Show until he starts production on his show this summer.

"I've been a big fan of Hasan's for many years," Netflix's VP of Content Bela Bajaria told The Hollywood Reporter. "He's a phenomenal writer with a distinct point of view [and] he is a brilliant performer, who is hilarious both onstage and off. And more importantly, he isn't afraid to share his thoughtful voice and unique perspective." The move is another signal that the streaming service is serious about appealing to global markets, such as India.

Via: Variety
Source: The Hollywood Reporter
In this article: av, dailyshow, entertainment, hasanminhaj, netflix
All products recommended by Engadget are selected by our editorial team, independent of our parent company. Some of our stories include affiliate links. If you buy something through one of these links, we may earn an affiliate commission.