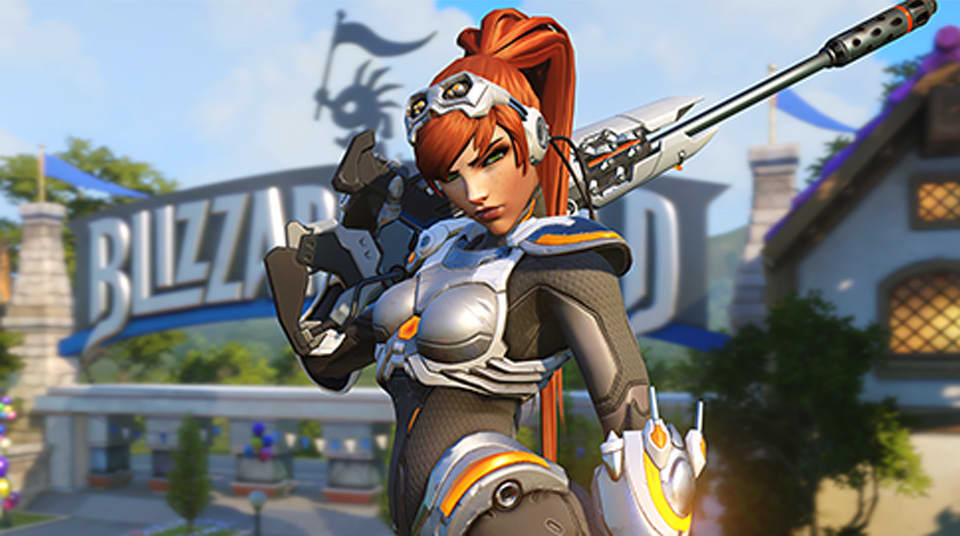 Blizzard is keeping up its habit of marking the anniversaries of major games. The original StarCraft is turning 20 on March 31st, and the studio is promising a slew of extras across its games to mark the occasion, including the classic real-time strategy title itself. You can log in to StarCraft: Remastered and StarCraft II after March 6th to get commemorative interface skins, plus portraits and decals if you sign into SCII by April 6th. And if you're not particularly big on those titles, there are plenty of other ways to obtain perks -- you might even prefer them to the ones you get with StarCraft proper.

Overwatch players will have access to a special Sarah Kerrigan Ghost skin for Widowmaker (see above) between March 6th and April 3rd, for starters. You can also get a Battlecruiser-themed pet in Diablo III (from March 6th onward), one of several StarCraft-themed pets in World of Warcraft (March 31st to April 6th), anniversary portraits in Heroes of the Storm (March 27th through April 7th) and play a StarCraft-inspired Tavern Brawl (March 21st to March 25th).

You can also expect anniversary Twitch streams on March 30th and 31st. The 31st will also see Blizzard release StarCraft is Life: A Celebration, a short YouTube film touching on the memories of the game's "biggest fans."

The first StarCraft game seems positively ancient at this point (it was released when Windows gaming and internet multiplayer were relatively young), but its influence on the game industry can be felt to this day. It's not just that was a definitive game in the genre, with a memorable story and a significant expansion of the formula first seen in early Warcraft games. In many ways, StarCraft was the title that set eSports in motion -- it became a phenomenon in South Korea, with sponsorships and live broadcasts well before Twitch streaming took off. Even if you've never once dealt with a Zerg rush, there's probably a game you play that owes a debt to what Blizzard achieved in 1998.

Via: Polygon
Source: StarCraft II, StarCraft (Twitter)
In this article: av, blizzard, diablo3, games, gaming, hearthstone, heroesofthestorm, overwatch, personal computing, personalcomputing, starcraft, starcraftii, starcraftremastered, video, videogames, worldofwarcraft
All products recommended by Engadget are selected by our editorial team, independent of our parent company. Some of our stories include affiliate links. If you buy something through one of these links, we may earn an affiliate commission.