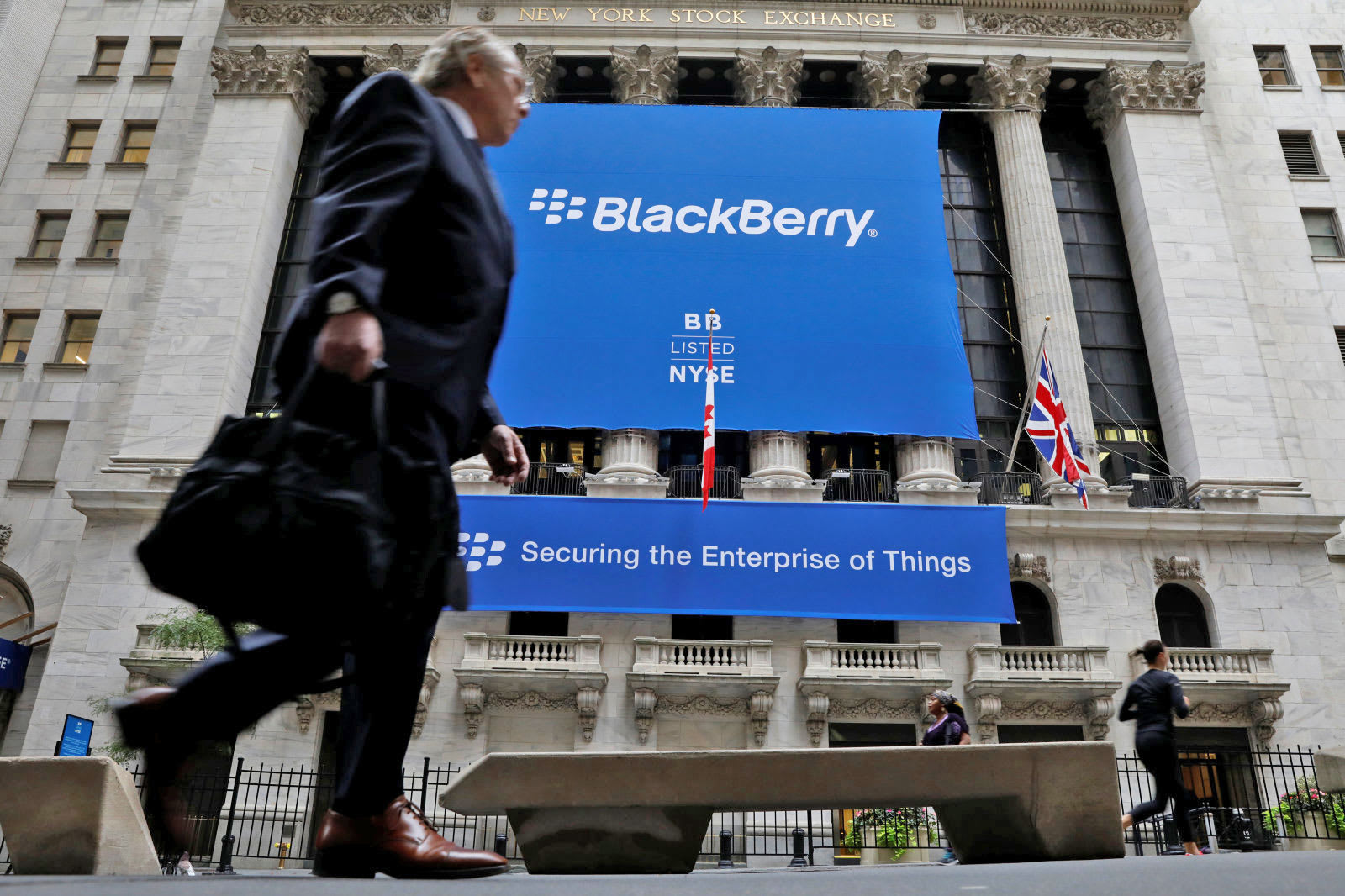 BlackBerry has filed a lawsuit against Facebook for infringing the patent on its messaging technology in a Los Angeles Federal Court, according to a Reuters report. The lawsuit calls out Facebook, WhatsApp as well as Instagram for their use of instant messaging. To be clear, the suit has been filed by BlackBerry and not TCL, the maker of BlackBerry-branded handsets since 2016.

According to a CNET report, the lawsuit comes after "several years of dialogue" with the social network. "As a cybersecurity and embedded software leader, BlackBerry's view is that Facebook, Instagram and WhatsApp could make great partners in our drive toward a securely connected future, and we continue to hold this door open to them," said BlackBerry to the online outlet.

BlackBerry is suing Facebook over the patents it holds on BlackBerry Messenger (BBM), a messaging system that was prized among many BlackBerry aficionados. BBM allowed users to send and receive texts and images without incurring standard messaging rates, and was in many ways an early version of WhatsApp and iMessage.

The lawsuit alleges that Facebook "created mobile messaging applications that co-opt BlackBerry's innovations, using a number of the innovative security, user interface, and functionality enhancing features that made BlackBerry's products such a critical and commercial success in the first place." Some of those aforementioned features include notifications that show the number of unread messages, the display of timestamps, and the act of tagging friends and family in photographs.

It's no secret that BlackBerry is not quite the mobile powerhouse it once was many years ago. Though it attempted a comeback multiple times with handsets like the Leap and the Priv, it eventually gave up on smartphones, leaving it up to TCL to make those BlackBerry-branded handsets instead. Nowadays, BlackBerry is mostly a business software and services company, with investments in industries like in-car systems and autonomous vehicles.

Update: Paul Grewal, Facebook's deputy general counsel, has responded to the lawsuit: "BlackBerry's suit sadly reflects the current state of its messaging business. Having abandoned its efforts to innovate, BlackBerry is now looking to tax the innovation of others. We intend to fight."

Source: Reuters, CNET
In this article: blackberry, facebook, gear, instagram, mobile, whatsapp
All products recommended by Engadget are selected by our editorial team, independent of our parent company. Some of our stories include affiliate links. If you buy something through one of these links, we may earn an affiliate commission.