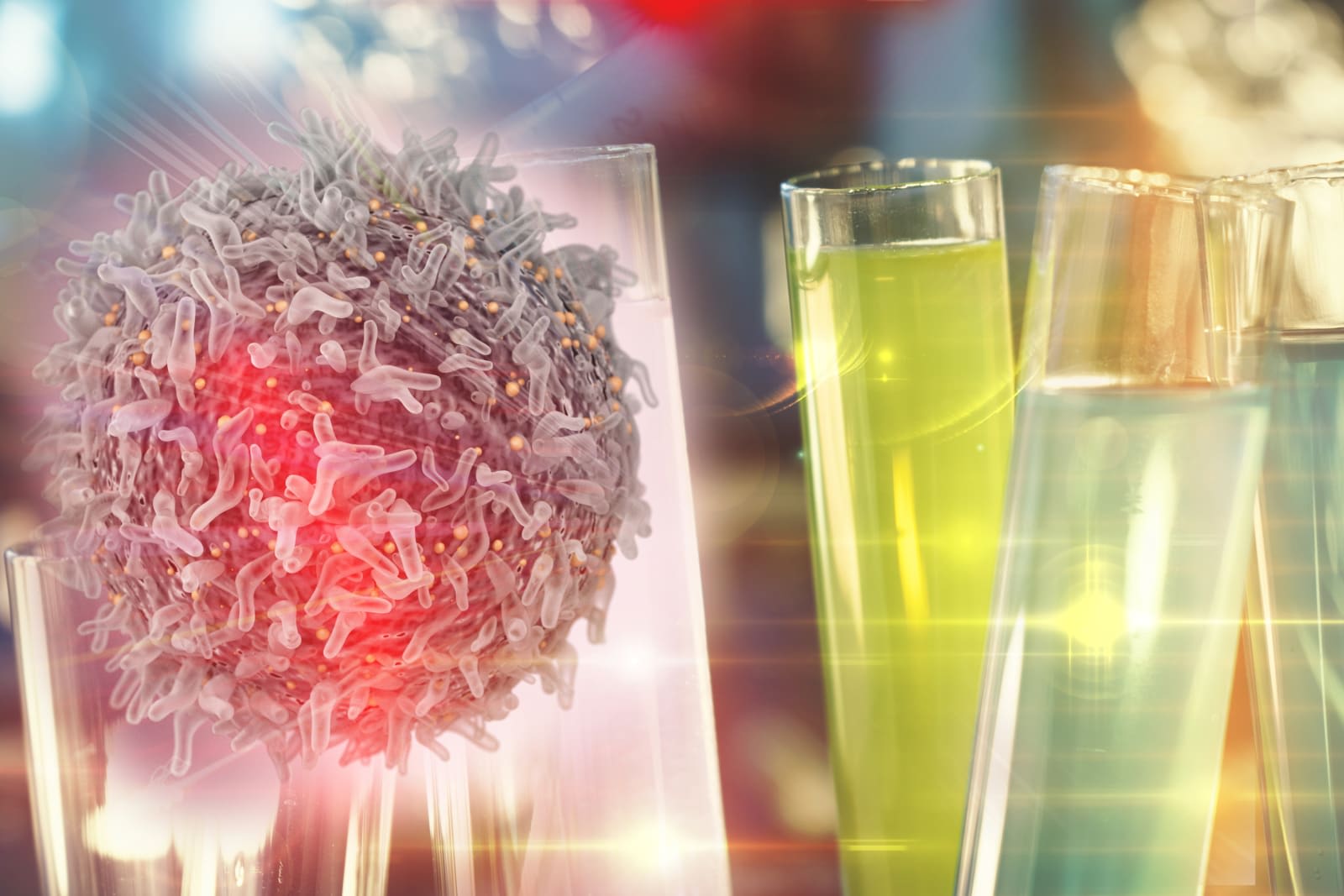 Cancer screening isn't all that accessible -- you typically need an obvious genetic background that suggests you're at risk, which doesn't help if you slip between those cracks. You shouldn't have to run that gauntlet for much longer. The US Food and Drug Administration has approved a 23andMe direct-to-consumer test that details the risks of breast, ovarian and prostate cancer based on BRCA1 and BRCA2 genetic mutations. Once the report is available, you wouldn't have to worry about qualifying for a screening -- you could send in a saliva sample and find out on your own terms.

23andMe had previously offered genetic health risk tests, but suspended them in order to get FDA approval. The agency had greenlit disease and deficiency-related health risk tests in 2017, and had streamlined its approval process later that same year.

The company is quick to warn that this test doesn't rule out cancer, and won't diagnose you if you already have it. You'll want to turn to health care providers if you're going to take any action, 23andMe said. And the cancer it's looking for isn't very common. There's a 2 percent risk of it for Askhenazi Jewish women, but less than 0.1 percent for everyone else. It's the first approved test of its kind, however, and it hints at a future where those who aren't willing to wait for formal screenings (or are denied access) can take action early enough to potentially prevent cancer.

Source: FDA
In this article: 23andme, breastcancer, cancer, fda, gear, genetics, health, medicine, ovariancancer, prostatecancer, test, tomorrow
All products recommended by Engadget are selected by our editorial team, independent of our parent company. Some of our stories include affiliate links. If you buy something through one of these links, we may earn an affiliate commission.