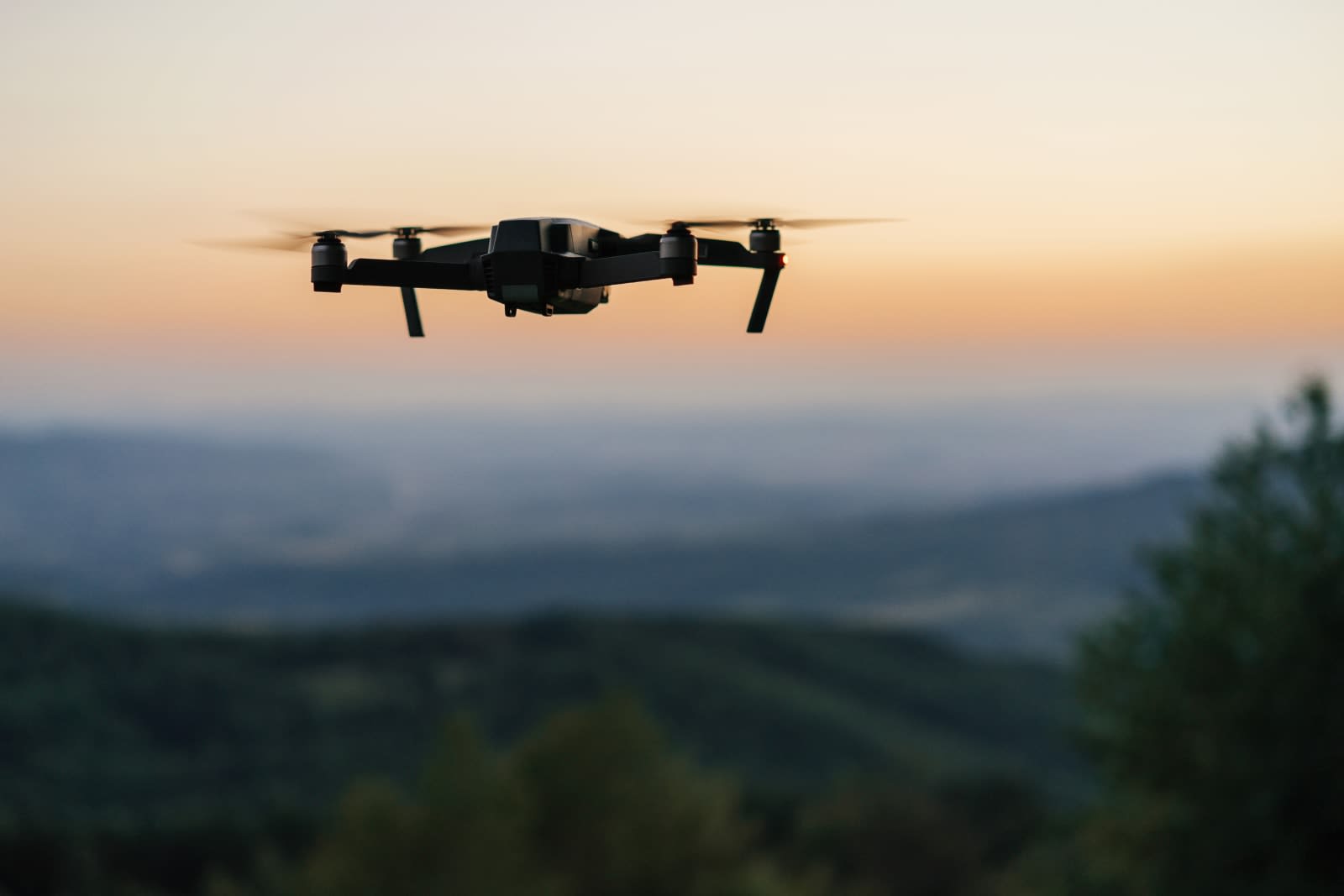 The White House is gearing up to request that law enforcement and security agencies be allowed to track and shoot down civilian drones, Bloomberg reported. An official told the publication that the effort has been underway for months and it involves a number of US agencies, but didn't specify many details of the plan.

It's possible to track, take control of or take down drones using their radio-control signals, but wiretapping rules and aviation regulations prevent law enforcement from using current tools to do so, according to the official. The news emerged during the FAA's third annual Unmanned Aircraft Systems Symposium in Baltimore this week.

While it's unclear whether the White House proposal was discussed at the UAV event, Bloomberg noted that the FAA is drafting new regulations that force some (if not all) smaller consumer drones to broadcast their identity and location for law enforcement purposes. At the end of the year, Trump signed a law that revived the FAA requirement for small UAV registration; Yet two months before that, he'd announced a new pilot program that would exempt companies and local governments from some FAA regulations.

Source: Bloomberg
In this article: drone, gadgetry, gadgets, gear, LawEnforcement, politics, WhiteHouse
All products recommended by Engadget are selected by our editorial team, independent of our parent company. Some of our stories include affiliate links. If you buy something through one of these links, we may earn an affiliate commission.