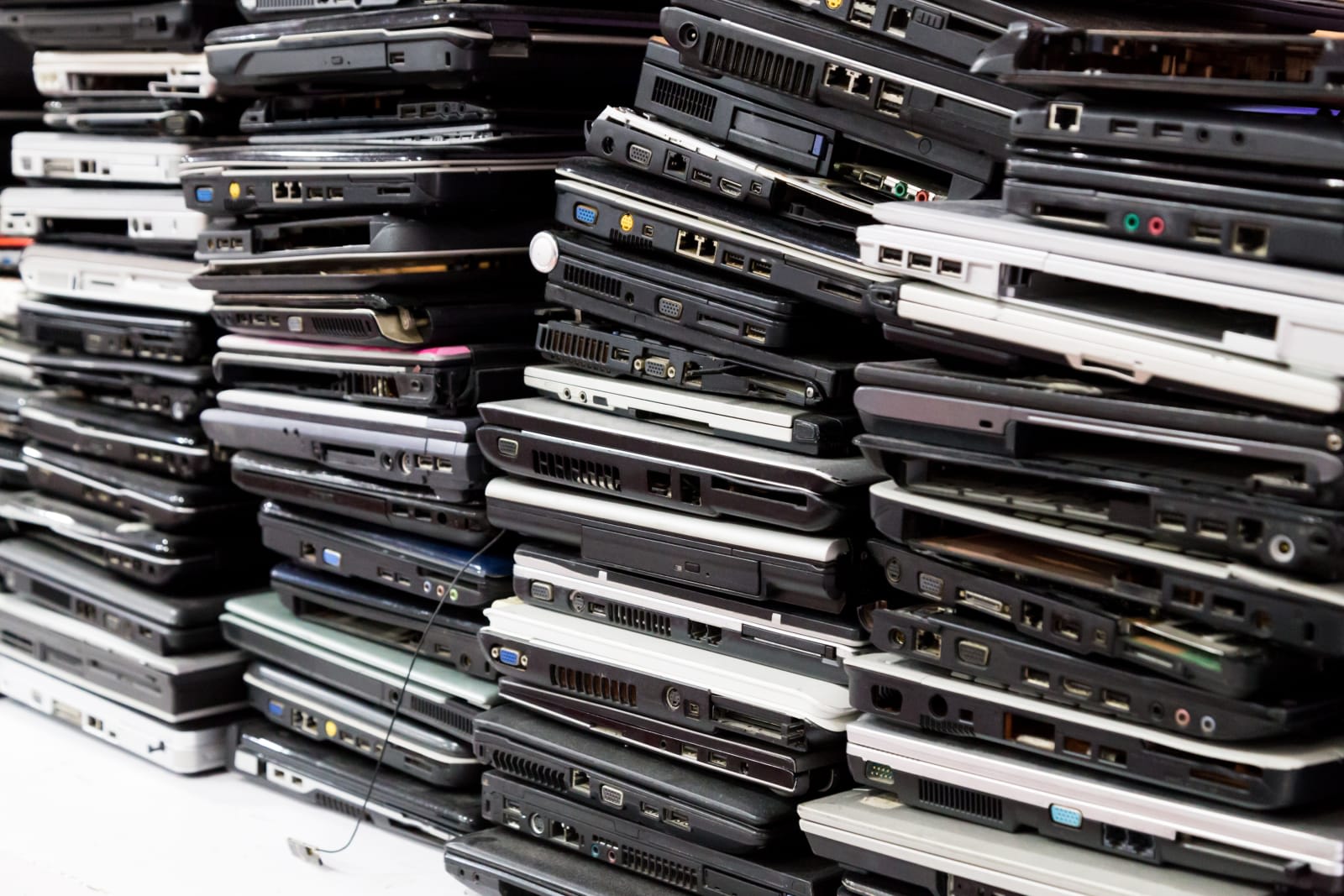 When the defense in a California doctor's child pornography case accused the FBI of paying Geek Squad's crew to look for evidence in the defendant's computer, Best Buy denied it enjoys close ties with the agency. Now, according to the EFF, the big-box retailer's team of IT technicians are even closer to the feds than previous reports indicated. The non-profit has received the results to the Freedom of Information Act (FOIA) it filed last year and found that Best Buy has been enjoying "a particularly close relationship with the agency" over the past 10 years, at least.

One of the documents the EFF got its hands on is a memo from 2008, detailing a meeting with the FBI's Cyber Working Group at the Geek Squad's repair facility in Kentucky. During that meeting, the company even gave the feds a tour of the facility. Other documents showed that the two entities worked so frequently together, that they've developed a process for reporting suspicious content.

The FBI classifies the Geek Squad technicians who call in the reports as informants, but some of the documents in EFF's possession suggest they sometimes do more than report something they find. One shows that the feds paid at least one tech $500, and it's reportedly one of the payments involved in the child pornography case that compelled the EFF to file for a FOIA.

The EFF says that by paying informants, the agency is encouraging technicians to actively look for content. Case in point: the technician who called in the evidence for the California doctor's case reportedly found it in an unallocated space in his computer. That suggests that they didn't just stumble upon the evidence -- they used software with the intention of finding files that were already deleted. The EFF says the relationship between the agency and the retailer "potentially circumvents computer owners" Fourth Amendment rights, so it plans to go after the other documents the feds failed to produce for the FOIA it filed.

Source: EFF
In this article: bestbuy, childporn, EFF, FBI, gear, geeksquad, personal computing, personalcomputing
All products recommended by Engadget are selected by our editorial team, independent of our parent company. Some of our stories include affiliate links. If you buy something through one of these links, we may earn an affiliate commission.