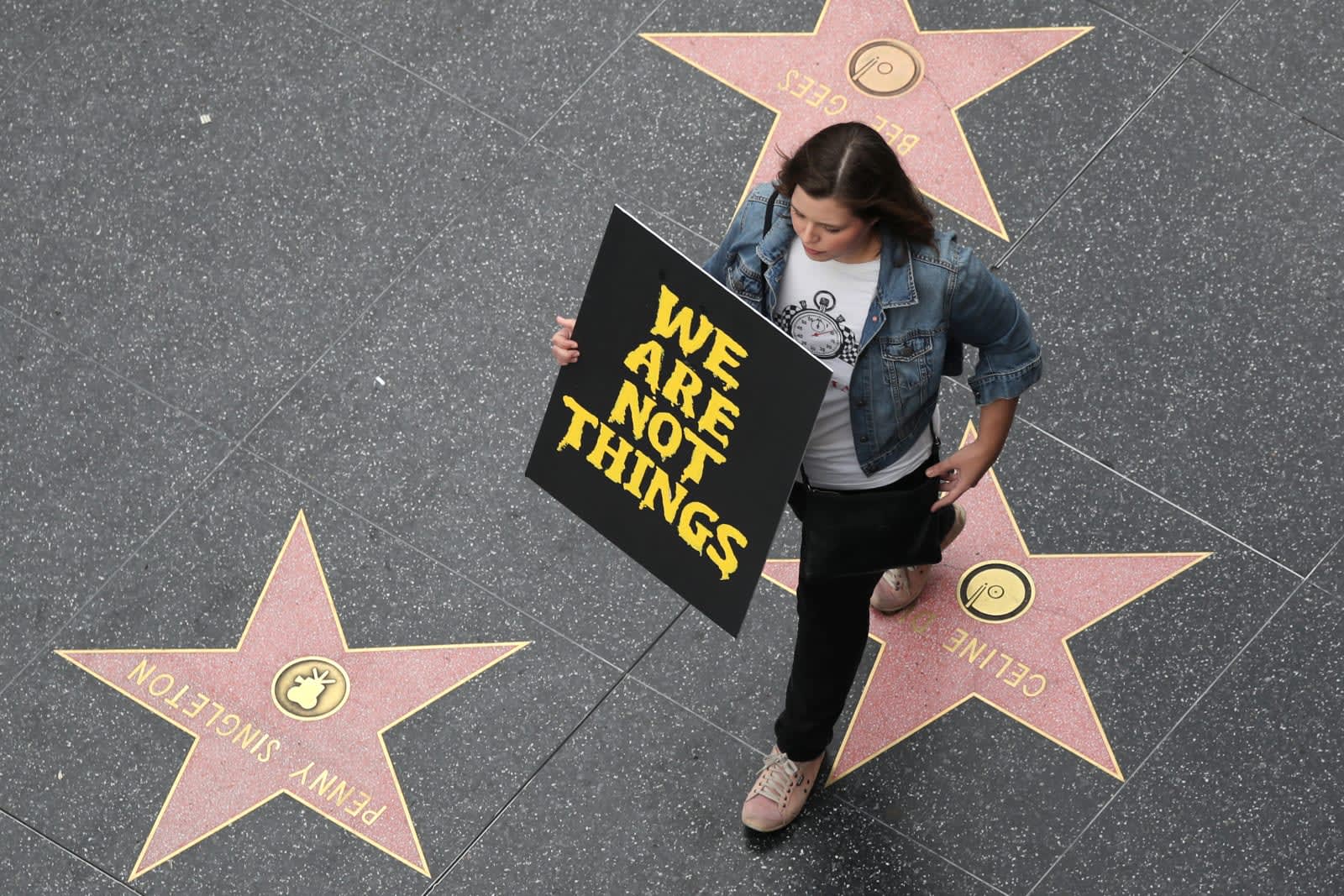 Here's what we know about how women are portrayed in Hollywood cinema: Male characters speak far more often than female ones. Men talk more about achievement, whereas women tend towards positive and emotional language. The majority of best picture winners at the Oscars since 1929 fail to pass the Bechdel test.

AI analysis of characters' personalities from StoryFit tells us more: Women are portrayed as very agreeable -- compassionate but not strong-willed. They're low on neuroticism (making them cool-headed but not expressive) and openness (guarded and not a rule-breaker). And their personalities onscreen demonstrate less range than men.

The Austin-based company revealed research at SXSW that analyzed more than 2,000 film scripts and 25,000 characters from between 1930 and 2018. Using machine-learning, sentiment analysis and natural language processing, StoryFit's approach demonstrates new ways to break apart narratives and character personality. The company says it asks more than 10,000 queries of every script, focusing on what characters say and how they say it.

StoryFit also analyzed the 2018 Oscar nominees. In only 4 percent of female-only scenes did women talk about something other than men. Women also ask more questions than men, apparently to set up men to take charge of the situation.

It's a valuable analysis for SXSW. The festival is a center of gravity for media and entertainment worlds -- both of which have been rocked by sexual-assault scandals. In the shadow of #MeToo and #TimesUp, over 50 panels and events are about harassment or gender equality. It's clear that gender biases -- conscious or unconscious -- exist in film and TV, and StoryFit hopes to increasingly bring its quantified analysis to consultations with the movie and publishing industries.

In this article: #metoo, #timesup, art, entertainment, gender, storyfit, sxsw2018
All products recommended by Engadget are selected by our editorial team, independent of our parent company. Some of our stories include affiliate links. If you buy something through one of these links, we may earn an affiliate commission.