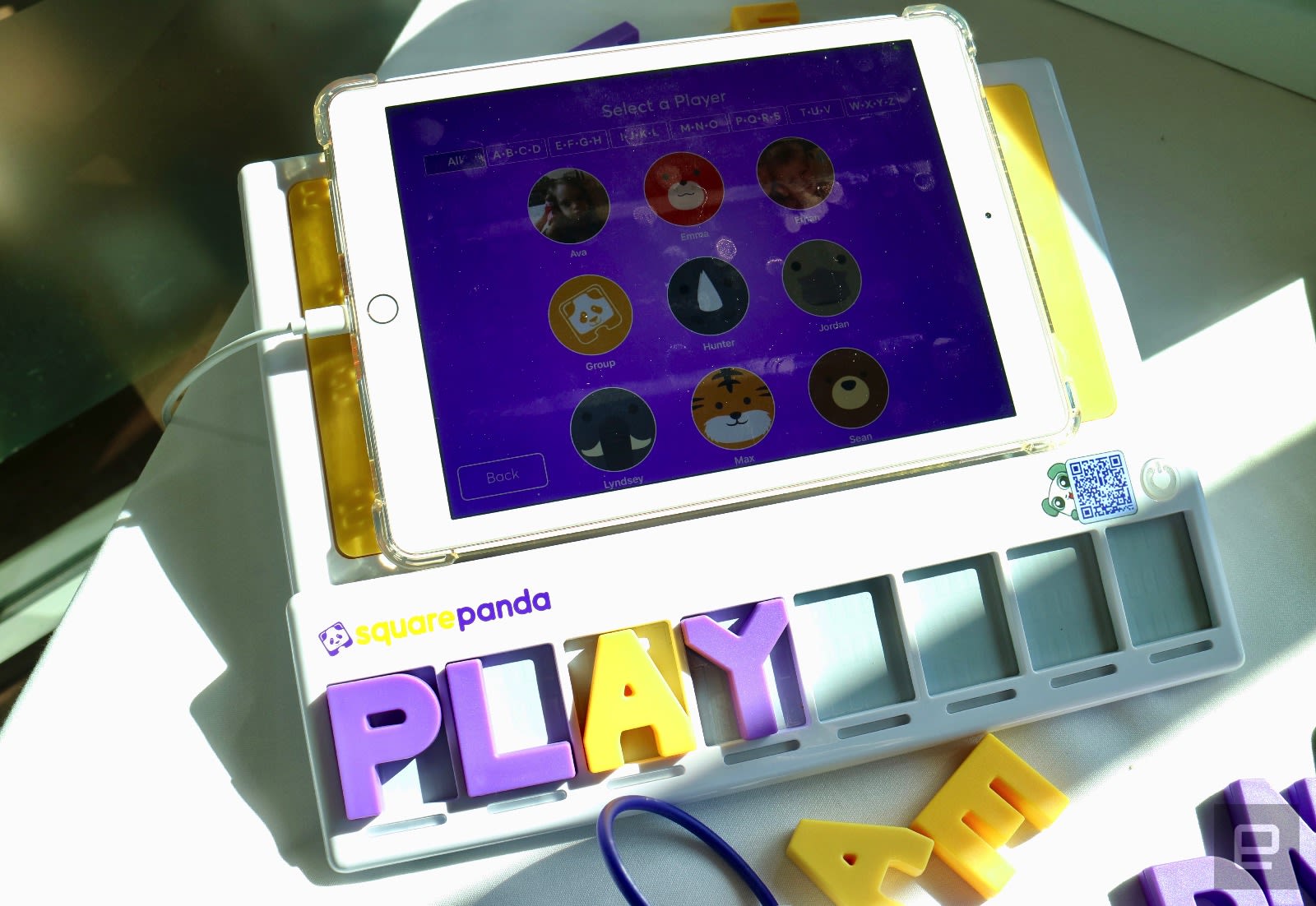 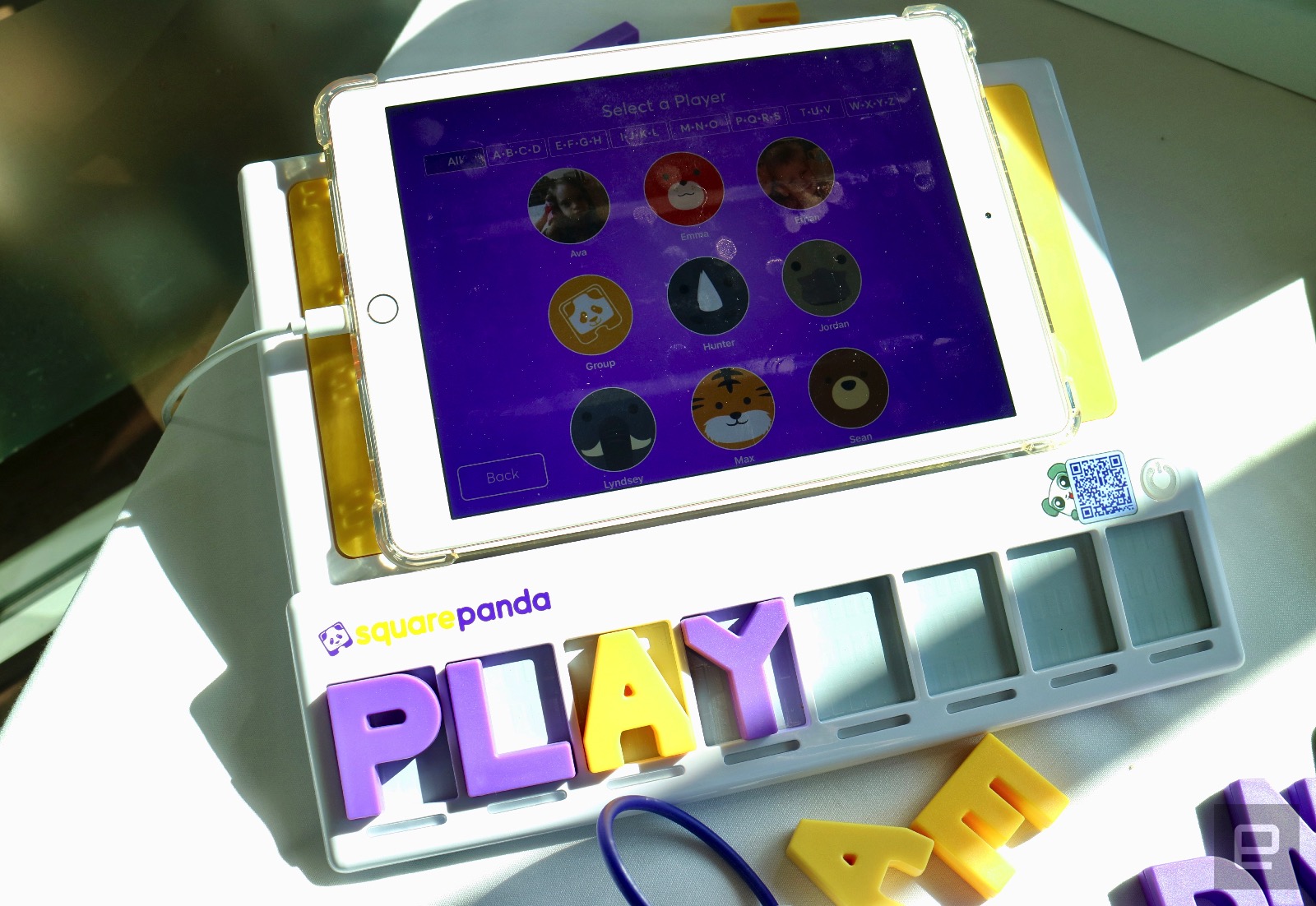 Andre Agassi, the legendary American tennis player, made an appearance at SXSW 2018 to announce a partnership with Square Panda, a startup that makes educational apps for kids. Through his Early Childhood Neuroscience Foundation, Agassi and Square Panda are creating Readvolution, an initiative that aims to develop the "first-ever" free dyslexia-assessment game. To make this happen, the plan is to get help from scientists in a number of universities in the US, such as the University of California at San Francisco (UCSF) and the Weill Institute of for Neurosciences.

The goal, according to Agassi and Square Panda, is to bring all these minds together to find a way to build a "scientifically validated technology" that can be used for universal screening of dyslexia. Andy Butler, CEO of Square Panda, said that his company's role in this venture is to rely on its artificial-intelligence-learning platform to ensure that kids with dyslexia can acquire all language skills, not just specific literacy ones. He said Square Panda is able to do this by offering a robust set of tools that teach vocabulary and alphabetic awareness. The key is that Square Panda does this in a fun, interactive way. Its $100 multisensor phonics learning playset (pictured above), for instance, turns an iOS or Android device into an instrument that encourages kids to read. 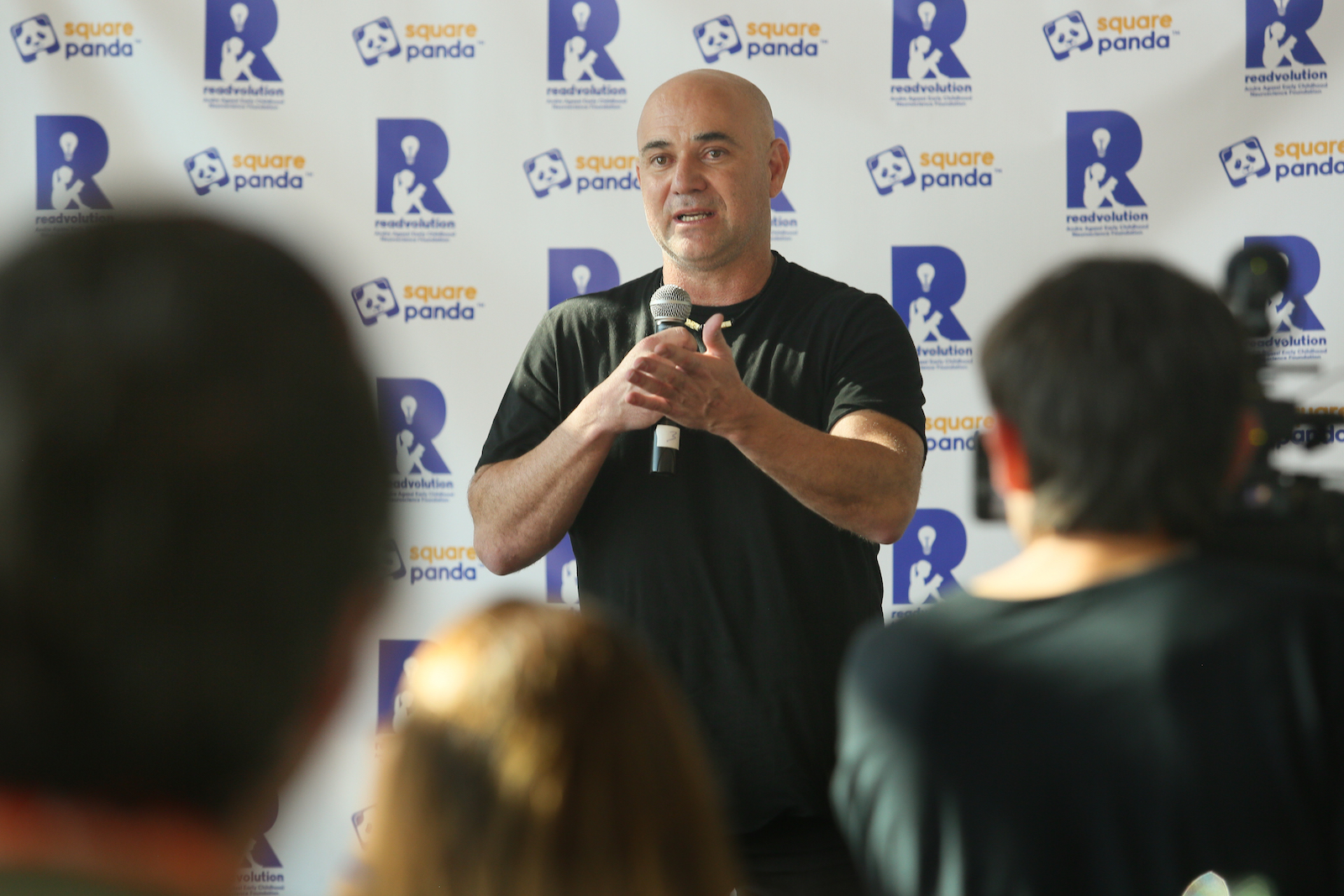 Andre Agassi during the launch of Readvolution.

In an interview with Engadget, Agassi said he's been testing Square Panda's work in his charter school in Las Vegas, and he immediately saw the difference it can make for kids. With this partnership, he added, he wants to make sure that these tools can reach as many children as possible. "I'm very interested in this space," Agassi said, "because I've seen first-hand what a challenge it can be to guide an entire classroom full of kids at the pace that each kid individually deserves." He said that, if he and Square Panda can build an efficient dyslexia-assessment game, he believes they can make a major breakthrough in the educational sector and set a path to build more Readvolution projects in the future.

Agassi said he's aware that many athletes, current and former, are investing in technology and he hopes they continue to do so to make a greater social impact. Investing in it for the sake of a portfolio is everybody's prerogative, and I think that you can't stop technology, so being aware of its growth and its trajectory is only a healthy thing," he said. "But figuring out how to best invest in it to accomplish societal change, as well, is where I like to live."

In this article: agassi, andreagassi, dyslexia, education, educational, gadgetry, gadgets, gaming, gear, interview, learning, personal computing, personalcomputing, read, reading, readvolution, services, squarepanda, sxsw, sxsw2018, teaching
All products recommended by Engadget are selected by our editorial team, independent of our parent company. Some of our stories include affiliate links. If you buy something through one of these links, we may earn an affiliate commission.