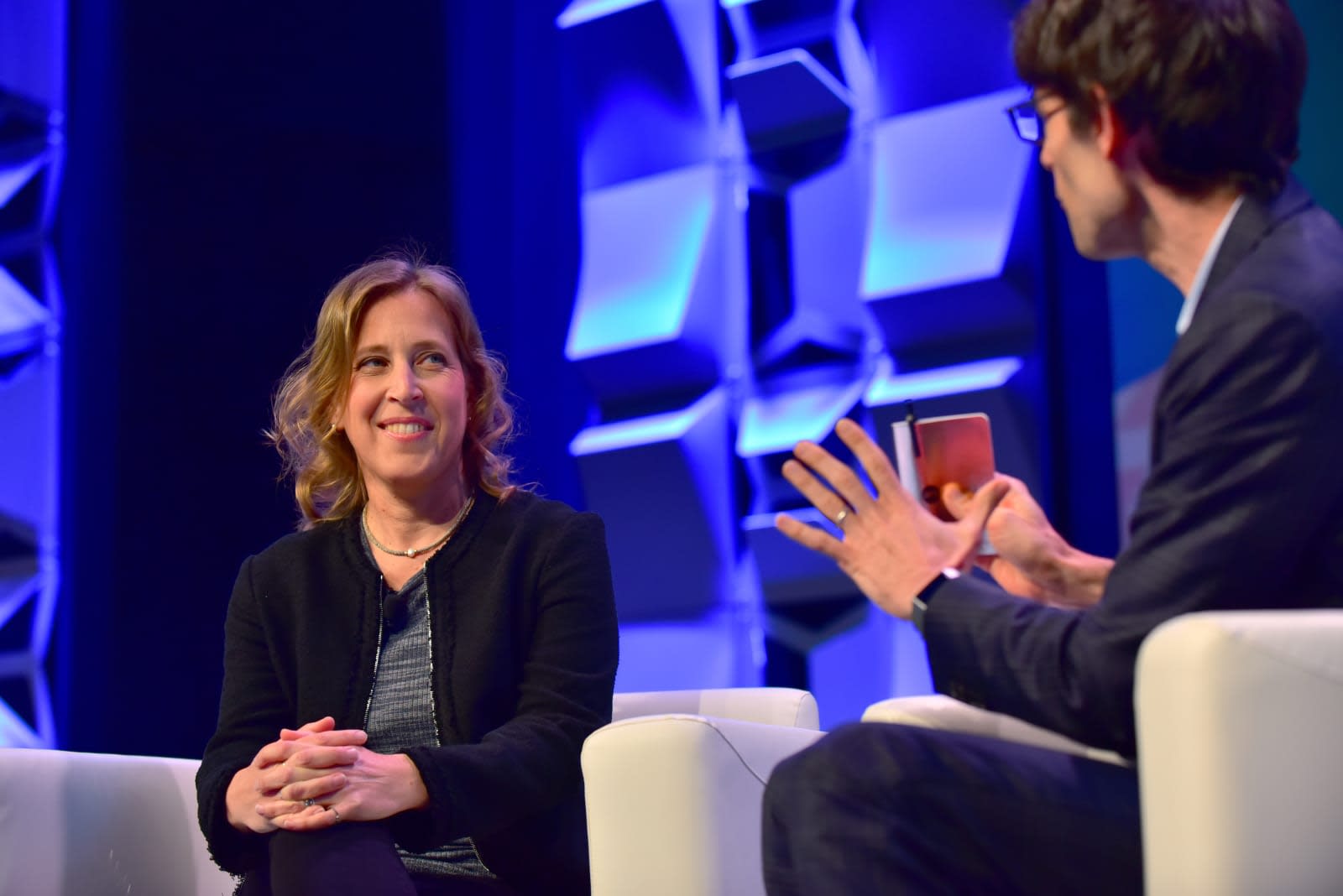 During a talk at SXSW 2018, YouTube CEO Susan Wojcicki revealed one way her company will push back against the spread of misinformation. "Information cues" including a text box linking to a third party source like Wikipedia could appear under some videos that could debunk hoaxes around "widely accepted events" like the moon landing. While she said that YouTube is "not a news organization" she said that it wants to deliver the "right information." At least at first, however, the boxes will only appear around videos regarding conspiracies that have "significant debate."

Over the last couple of years, as people have become more concerned about the ways hoaxers, trolls and even foreign governments use the internet to spread false information, we've seen more information about YouTube's role. It's not only playing a part in hosting and displaying videos that often push extreme conspiracies, but its algorithm can suggest (and therefore incentivize creators to make) videos that increasingly contain far-out ideas. We'll see if a small text box (among other efforts YouTube is planning) helps turn that around.

We're always exploring new ways to battle misinformation on YouTube. At SXSW, we announced plans to show additional information cues, including a text box linking to third-party sources around widely accepted events, like the moon landing. These features will be rolling out in the coming months, but beyond that we don't have any additional information to share at this time.

Coverage: Wired
In this article: entertainment, google, internet, SusanWojcicki, sxsw, sxsw2018, youtube
All products recommended by Engadget are selected by our editorial team, independent of our parent company. Some of our stories include affiliate links. If you buy something through one of these links, we may earn an affiliate commission.