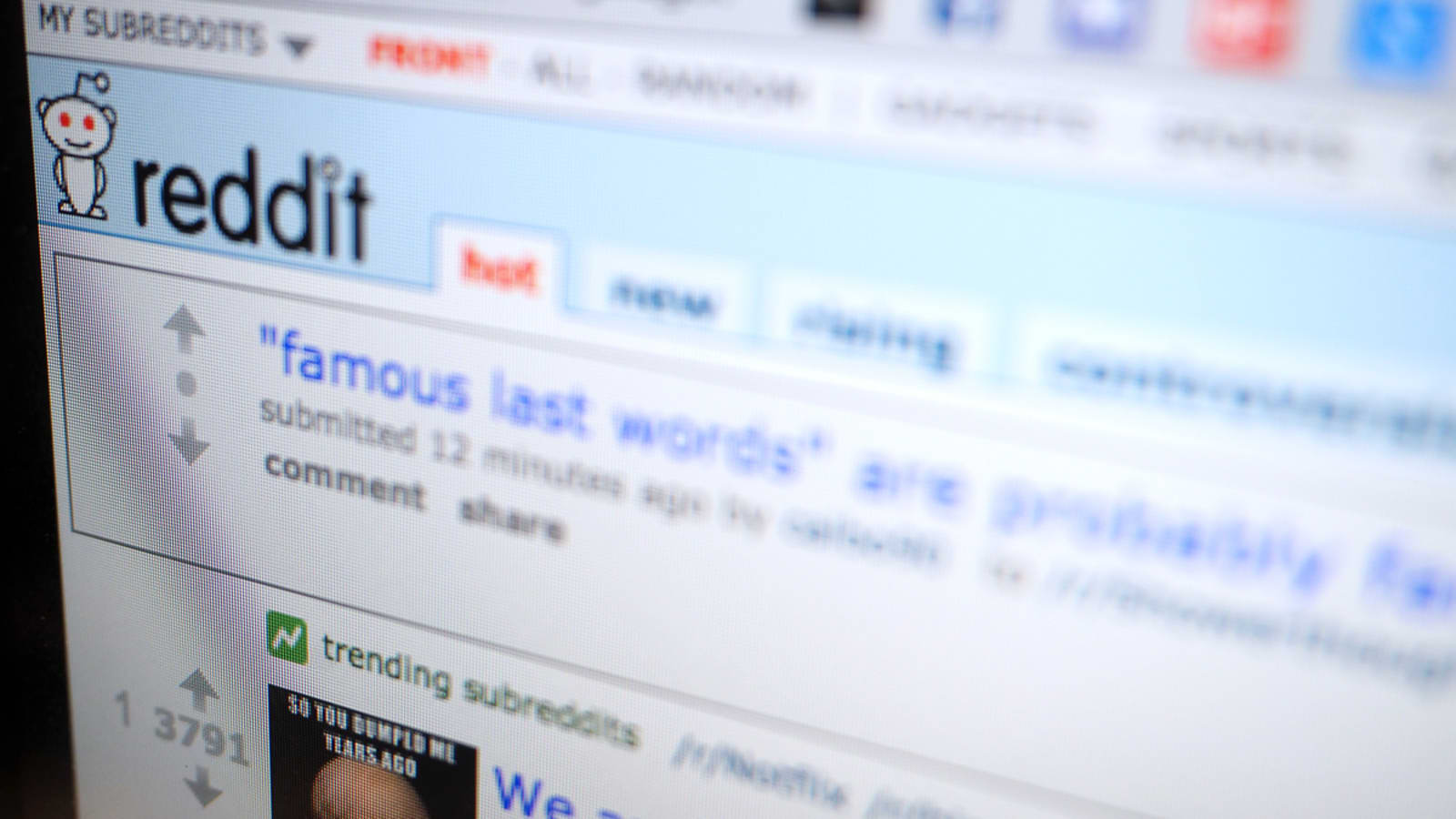 You'll soon see curious new entries on Reddit mobile marked "Promoted," and that badge says exactly what they are: advertisements. Starting next week, Reddit will start showing native sponsored posts -- mixed with user-made entries, but properly marked -- in its official mobile apps. The social network has been introducing changes in an effort to make its website friendlier to advertisers for quite a while now: last year, it even launched a new self-serve ad interface that makes it easies for companies to advertise on the increasingly popular platform. 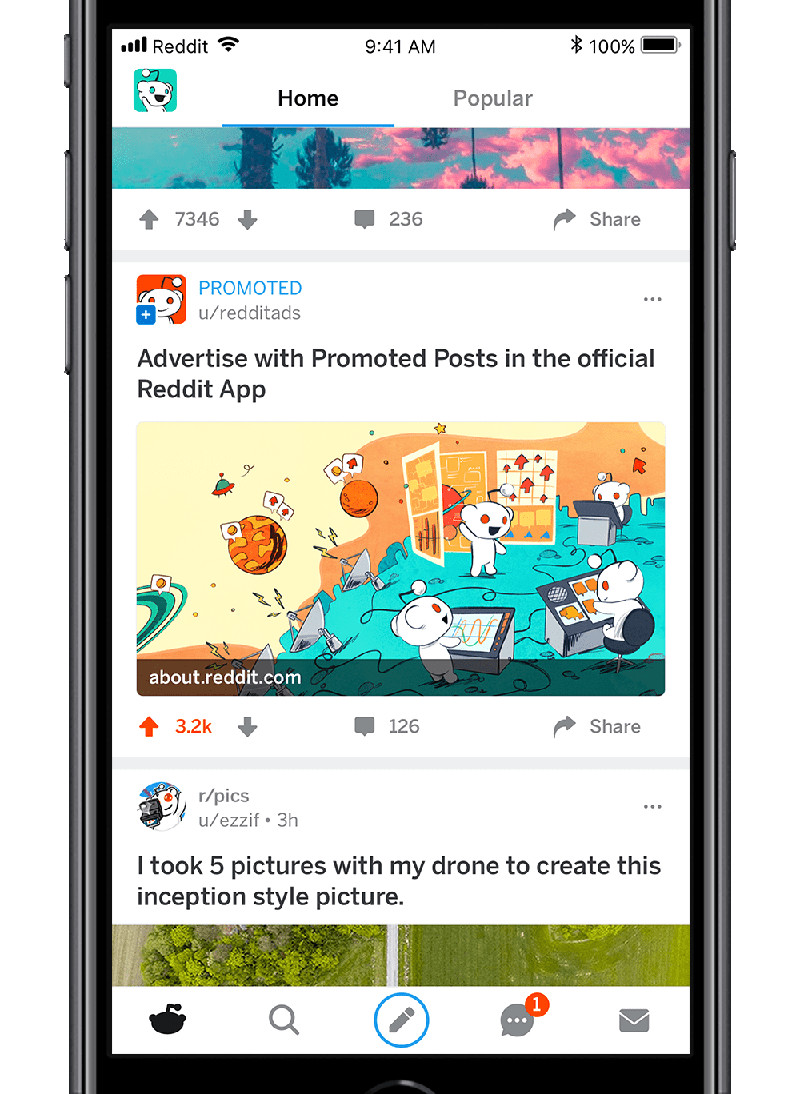 In an email to advertisers, Reddit said most of its 330 million monthly active users access its website on mobile and 80 percent of them don't go on the platform on desktop. Also, app users now account for 41 percent of the total time spent on Reddit across all platforms. Taking those numbers into account, you could says that launching sponsored posts on mobile was only a matter of time for the social network. Giving advertisers the choice to advertise via in-app promoted posts could mean more interested parties and more ad money for the company. Whether this move will be well-received remains to be seen, though. As Reddit chief Steve Huffman once said in an interview, Redditors "don't like being bullshitted."

Via: CNET
Source: Marketing Land
In this article: gear, internet, mobile, reddit
All products recommended by Engadget are selected by our editorial team, independent of our parent company. Some of our stories include affiliate links. If you buy something through one of these links, we may earn an affiliate commission.