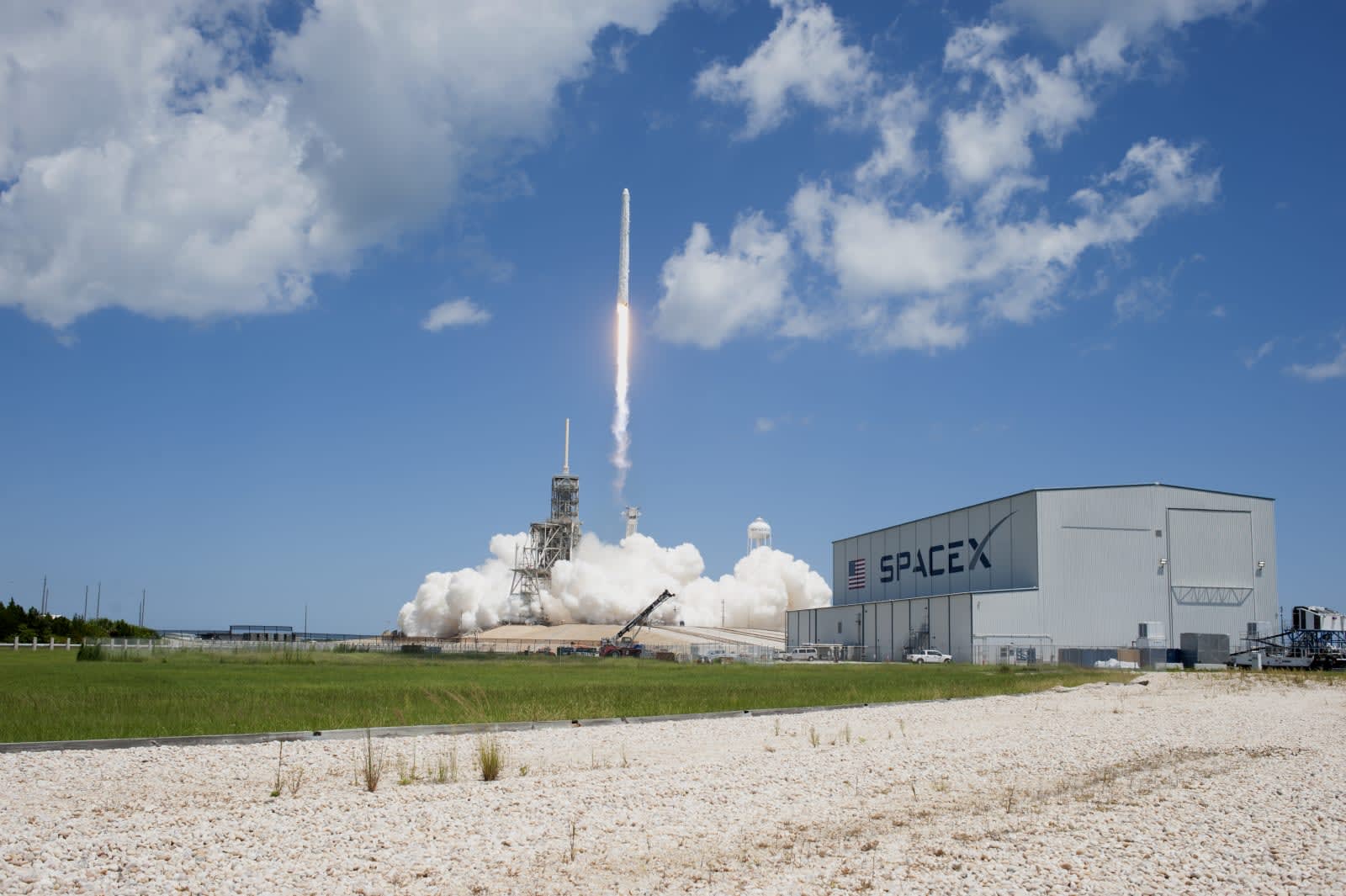 The UK government's goal to play host to the first spaceport in Europe is taking a baby step closer to fruition today. After being introduced just over a year ago as the Draft Spaceflight Bill, the rebranded Space Industry Bill is receiving royal assent to become part of UK law. While it sounds fancy, the nuts and bolts of it are kinda boring. The legislation covers necessities like spaceflight licensing, insurance requirements and safety commitments. Not a particularly exciting read then, but it does lay the regulatory groundwork that'll be essential for an operational spaceport. The government hasn't provided any update on when it hopes one will open, but previously it's said 2020 sounds doable.

According to the government, a quarter of all telecoms satellites are "substantially built" in the UK. It hopes that with local launch capabilities, Britain can become a "one-stop shop" at the forefront of the burgeoning private space industry; not to mention the opportunities it could grant researchers and the public sector ("using satellite data and machine learning technology to support the roll out of charging points for electric vehicles," for example). There are several potential spaceport locations still under consideration, and the government has earmarked £10 million in funding that'll go towards breaking ground and complementary projects.

Should a UK spaceport become a reality in the next few years, it would be the first in Europe. The European Space Agency (ESA) does have one of its own, but that's situated in the South American country of French Guiana. In addition to the proposed spaceport, the UK is also set to become home to the world's first commercial astronaut training ground. Construction is expected to start on the facility later this year.

While the Space Industry Act is a good start, it might not be quite comprehensive enough. For example, the law doesn't include any mention of a €60 million liability cap, introduced in 2015, that limits an operator's financial risk. What that basically means is if a company launches a satellite, everything goes wrong and it causes a ton of damage, it's only liable to hand over a maximum of €60 million to contribute to the clean-up. These kind of caps are essential for securing investment and insurance, so follow-up legislation will likely be required to fill this and other shortcomings of the act that might crop up.

The government is hopeful the work it's doing will help the UK space industry grow, but there are signs it's currently shrinking. British companies are apparently being increasingly excluded from bidding for work on projects with the ESA. While Britain's membership of the ESA isn't under threat, many of its programs are funded by the EU, and the fact the UK is Brexiting is beginning to muddy that relationship.

Source: UK government
In this article: CommercialSpaceTravel, draftspaceflightbill, esa, EuropeanSpaceAgency, satellite, space, spaceindustryact, spaceindustrybill, spaceport, tomorrow
All products recommended by Engadget are selected by our editorial team, independent of our parent company. Some of our stories include affiliate links. If you buy something through one of these links, we may earn an affiliate commission.