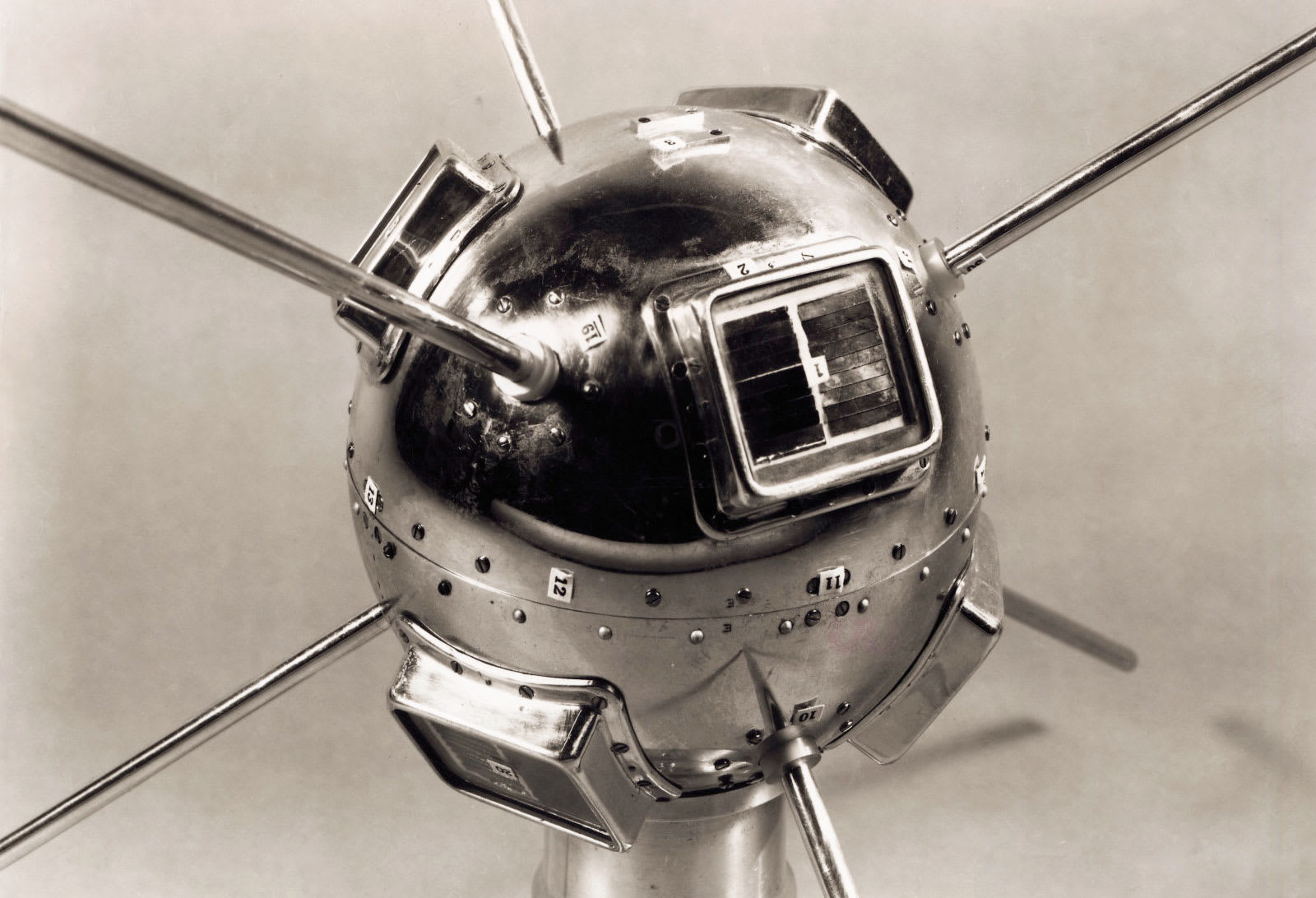 As of this month, the US satellite Vanguard I has spent 60 years in orbit and it remains the oldest man-made object in space. Vanguard I was the fourth satellite launched into orbit -- following the USSR's Sputnik I and II and the US' Explorer I. But none of the first three remain in orbit today and though Vanguard I can't send signals back to Earth anymore, it's still providing valuable data for researchers.

The first two attempts to launch the first Vanguard satellite failed, but on March 17th, 1958, Vanguard I was successfully placed into orbit. It was manufactured by the US Naval Research Laboratory (NRL), which published a lookback this week honoring the satellite's 60 years of service, and was part of a project that aimed to study Earth's geophysical phenomena from space. The Vanguard Project was established as part of the US contribution to the International Geophysical Year -- a multi-national effort to study geophysical phenomena during a period of time when the sun's sunspot activity would be at a peak. 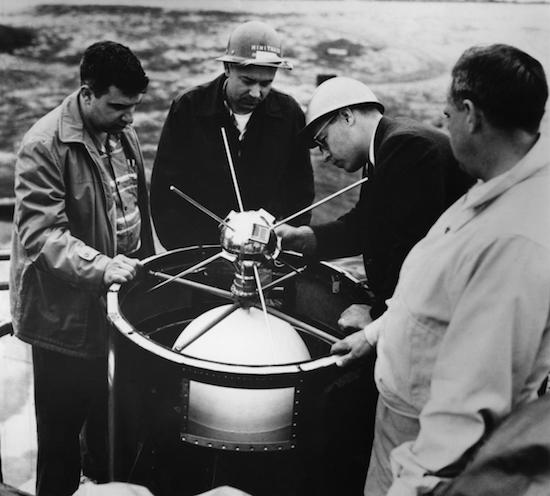 Once in orbit, Vanguard I began collecting a trove of data. "Vanguard's orbital data proved invaluable toward the understanding of upper atmospheric physics, geodesy, geodynamics, solar terrestrial relationships, dynamical astronomy and exospheric structure," said the NRL. "Additionally, Vanguard I returned a wealth of information on air density, temperature ranges and micrometeorite impacts as well as revealing that the earth is slightly pear-shaped rather than round."

Vanguard I was the first satellite with solar electric power and while its batteries lasted just 20 days, its solar cells kept the satellite powered for seven years. Vanguard I stopped sending signals back to Earth in 1964, but since then, researchers have still used it to glean insight into how the sun, moon and Earth's atmosphere affect orbiting satellites.

"We are all still in awe of what the Vanguard team accomplished 60 years ago," John Schaub, director of the NRL's Naval Center of Space Technology, said in a statement. "In just 30 months, with the successful launch of Vanguard I, their work brought to culmination the efforts of America's first official space satellite program." He added, "Vanguard I paved the way for NRL to leave our mark in the space technology field. We continue to draw inspiration from the innovation and uniqueness of the Vanguard Project, perpetuating our legacy of changing the way we see space down here on the surface."

Vanguard II and III were both successfully launched in 1959 and both also remain in orbit today.

Source: Naval Research Laboratory
In this article: gear, geophysics, internationalgeophysicalyear, NavalResearchLaboratory, orbit, research, satellite, space, Sputnik, VanguardI
All products recommended by Engadget are selected by our editorial team, independent of our parent company. Some of our stories include affiliate links. If you buy something through one of these links, we may earn an affiliate commission.