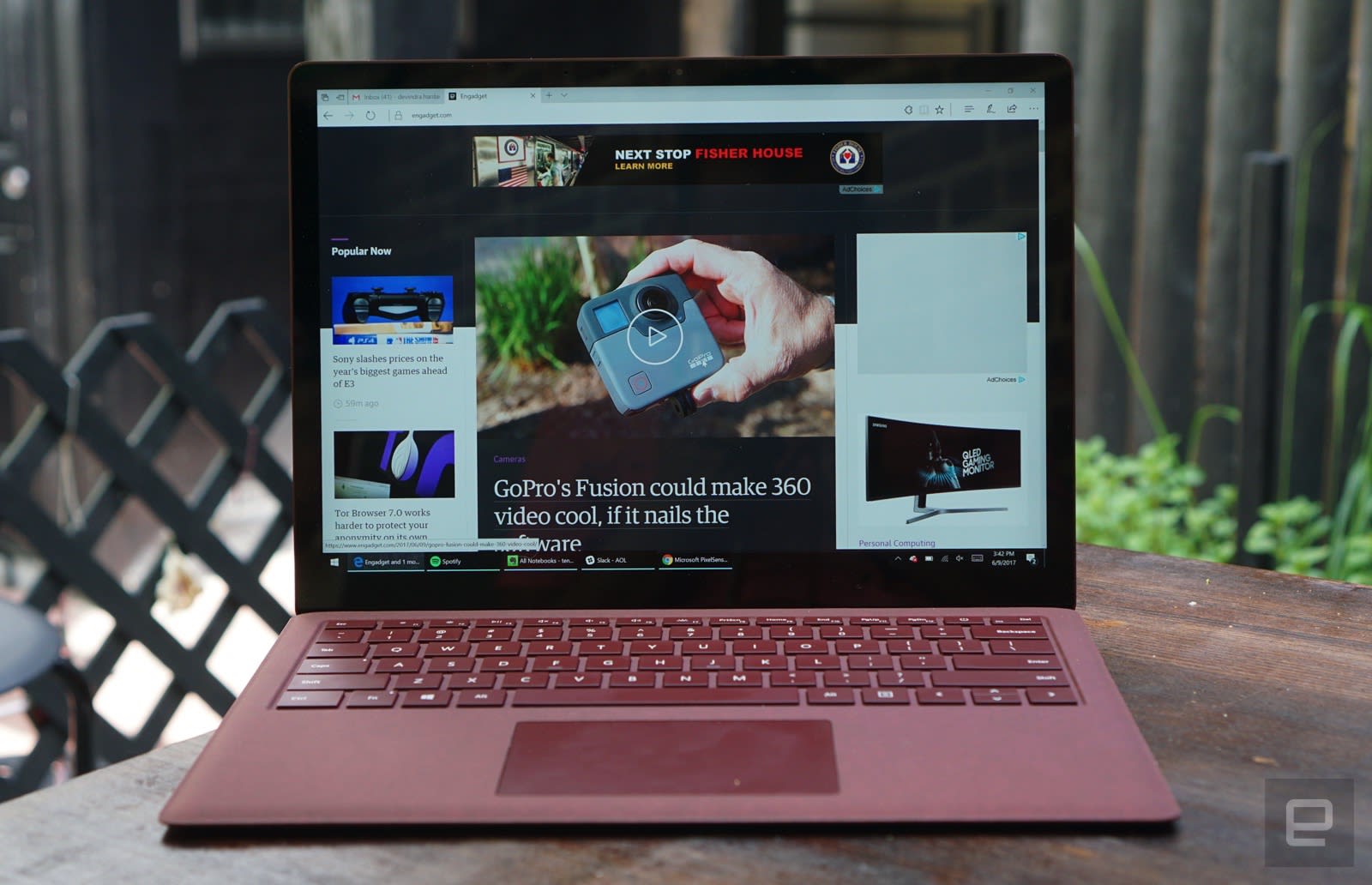 Edge might be Windows 10's built-in browser, but it definitely isn't the most popular browser -- NetMarketShare reported just under 4 percent usage share as of February 2018, slipping well below Chrome's 59 percent. And now, it looks like the company may be trying to boost its share through software policies. The company is testing a Windows 10 preview release in the Skip Ahead ring which opens all Windows Mail web links in Edge, regardless of your app defaults. It provides the "best, most secure and consistent experience," Microsoft argued.

The move isn't coming completely out of the blue. Microsoft required Cortana users to rely on Bing search and open any web content in Edge, so this is arguably an extension of that policy.

Even so, the move is likely to irk at least some Windows 10 users. To start, its claims are highly subjective. Edge certainly isn't immune to security exploits, and relying on it could actually create an inconsistent experience if you aren't completely invested in Microsoft software. If you use Chrome on an Android phone, wouldn't you want every link on your PC to open in Chrome so that they're easier to retrieve when you're on your handset? We can't imagine that European antitrust regulators would be happy about Microsoft locking users into its own browser, either. We've asked Microsoft if it can comment on the concerns and will let you know if it has something to say.

It's important to stress that Windows 10 preview features won't always make it to finished releases, and that you could always avoid this issue by using an email client that provides more options. Microsoft is taking feedback from Insider members. However, it's safe to presume that many people aren't going to relish the thought of existing choices being taken away, especially when they don't believe there's a good reason.

Via: The Verge
Source: Windows Experience Blog
Coverage: NetMarketShare
In this article: anticompetitive, antitrust, browser, edge, email, gear, internet, marketshare, microsoft, personal computing, personalcomputing, web, windows10, windowsmail
All products recommended by Engadget are selected by our editorial team, independent of our parent company. Some of our stories include affiliate links. If you buy something through one of these links, we may earn an affiliate commission.