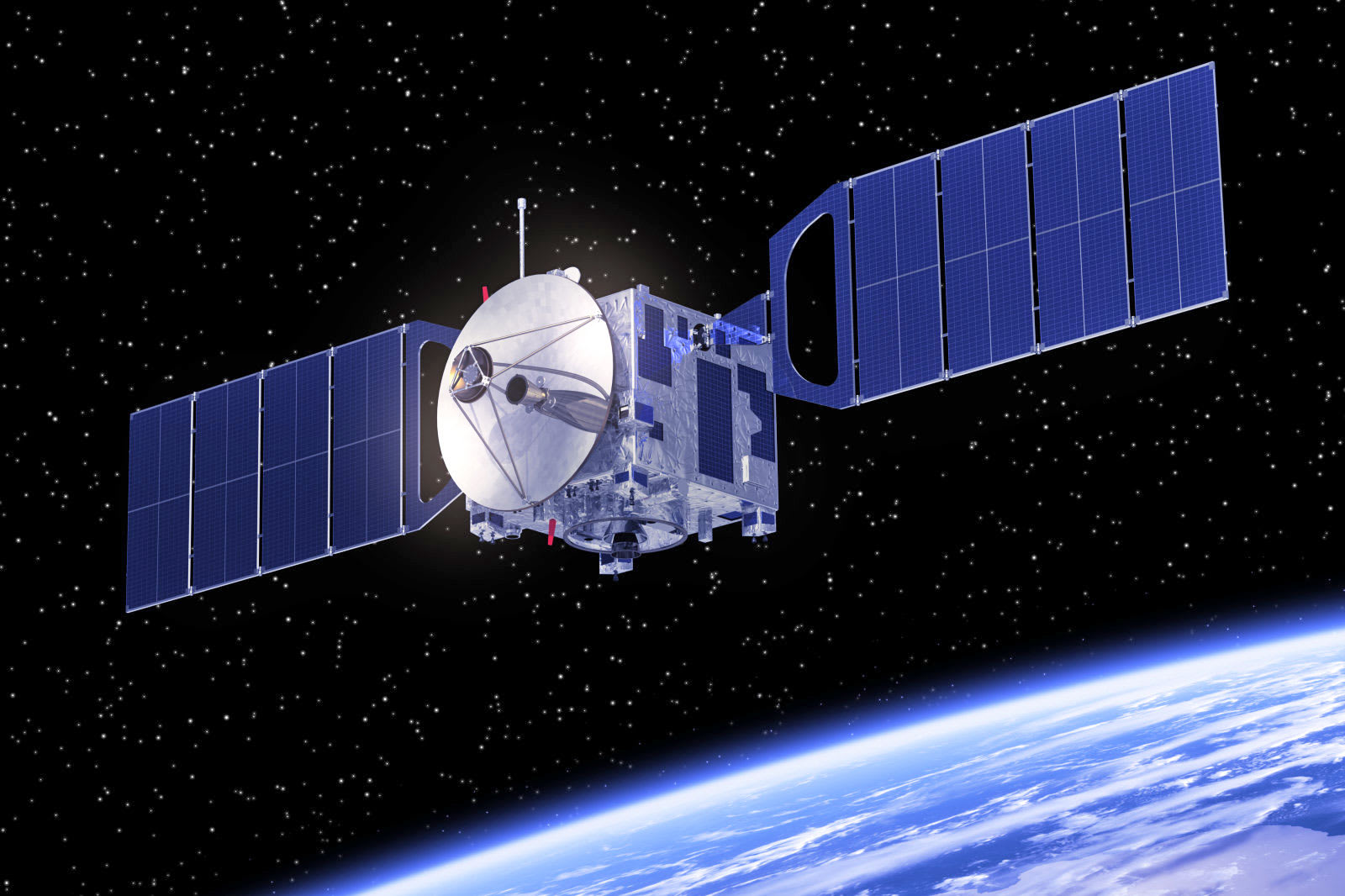 Spacecraft don't usually have much flexibility when it comes to sending data back to Earth: they either have to venture within range of a dedicated ground station or offload it by returning to the planet. NASA may soon have a more flexible option: it's testing a portable space communications system from ATLAS Space Operations. ATLAS Links is a mobile structure whose four-antenna system is not only relatively light (each antenna is less than 10lbs), but can be set up within minutes. If researchers wanted to grab scientific findings or perform a status check, they could roll out a Links station when and where they need it.

The system only needs power and internet access, and can handle multiple spacecraft at a time -- handy for cubesats and other small satellites that might fly in packs.

ATLAS Links will be stuck in the lab for a while, but there are promises of future "shadow" missions where the antennas operate alongside regular stations connected to NASA's Near Earth Network. If all goes smoothly, these antennas could supplement spaceflights and even serve as backups should the worst happen and a fixed station goes down. Mission crews wouldn't have to endure lengthy silences before finding out whether a spacecraft has collected the info they need... or whether or not it's still alive.

Source: NASA
In this article: atlaslinks, atlasspaceoperations, communication, gear, nasa, nearearthnetwork, satellite, space, spacecraft
All products recommended by Engadget are selected by our editorial team, independent of our parent company. Some of our stories include affiliate links. If you buy something through one of these links, we may earn an affiliate commission.