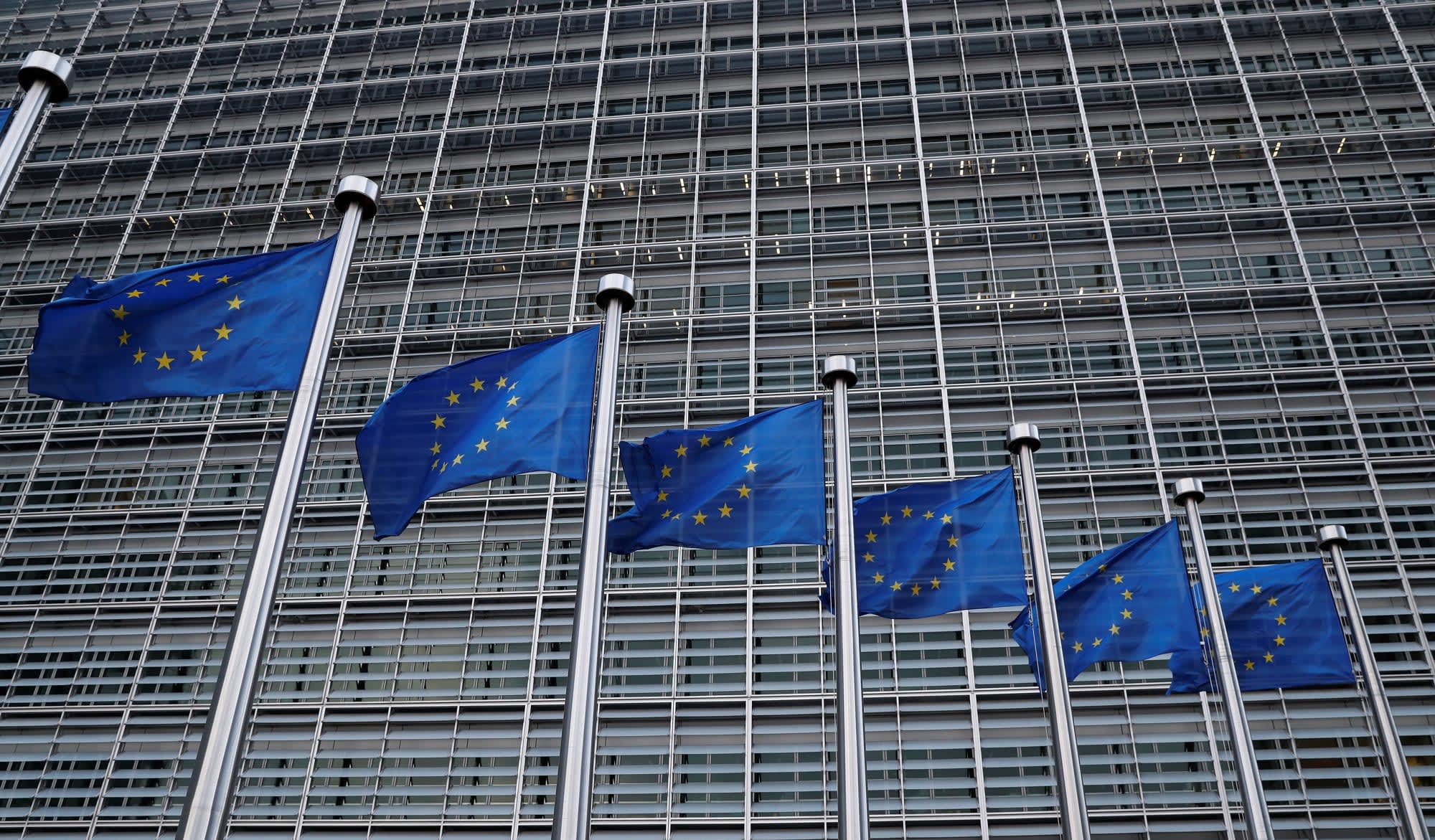 The European Commission has unveiled radical measures to better tax technology companies with large operations in its member states. The first proposal would allow countries inside the EU to effectively tax profit that is created inside their borders, regardless of whether the business in question has an office there. Under this rule, a company would be eligible for taxation if it had more than 100,000 users, earned more than 7 million euros annually, or over 3,000 "business contracts for digital services" inside the country. The Commission hopes this would stop companies from re-routing revenue to countries with more favourable tax laws.

"Our pre-Internet rules do not allow our Member States to tax digital companies operating in Europe when they have little or no physical presence here," Pierre Moscovici, Europe's commissioner for economic and financial affairs, taxation and customs said. "This represents an ever-bigger black hole for Member States, because the tax base is being eroded. That's why we're bringing forward a new legal standard as well an interim tax."

The Commission sees this a long-term solution, so it's also proposing an unorthodox interim tax that would apply to revenue, rather than profit generated inside the EU. Specifically, it would apply to online advertising space (hello Google), the selling of user information, and "digital intermediary activities" (think eBay and Airbnb) that allow users to sell goods and services to one another. It would only apply to large companies, however, with revenues that exceed 750 million euros worldwide and 50 million euros inside the EU. A proposed three percent rate would, according to the Commission, generate 5 billion euros for EU members.

Both rules are, for now, merely proposals. Still, they represent a dramatic shift that could stop tech giants from shifting their profits to so-called tax havens. There will no doubt be resistance from the industry and individual member states that have their own ideas on taxation. But for now, it's a start. "We would prefer rules agreed at the global level, including at the OECD," Valdis Dombrovskis, Europe's vice-president for the Euro and social dialogue said. "But the amount of profits currently going untaxed is unacceptable. We need to urgently bring our tax rules into the 21st century by putting in place a new comprehensive and future-proof solution."

Source: European Commission
In this article: business, EU, Europe, EuropeanCommission, EuropeanUnion, gear, politics, Tax, Taxation
All products recommended by Engadget are selected by our editorial team, independent of our parent company. Some of our stories include affiliate links. If you buy something through one of these links, we may earn an affiliate commission.