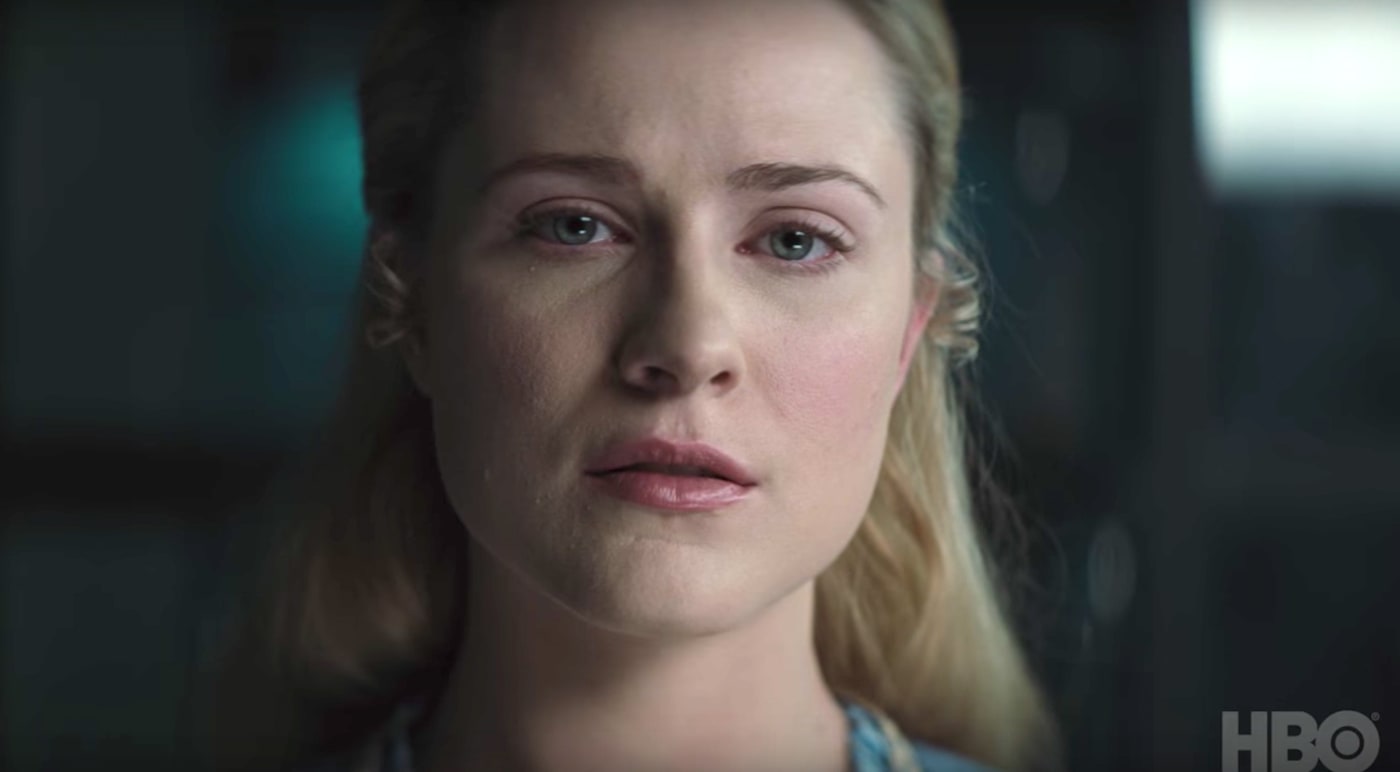 Fans have been theorizing where Westworld would go after the shocking finale to its first season. Now we have a longer look at what will go down starting April 22nd. The latest trailer hints that there's more than just the western-themed park at play, with a flitting look at Shogunworld. There's also a tease that we'll see more of the outside world. Perhaps best of all, though, is that the clip is set to a haunting piano rendition of Nirvana's classic "Heart-shaped Box." If you're in the middle of rewatching season one and looking for clues, the embedded trailer below might give you a few more. Or, it could raise additional questions. Either way, we don't have too much longer to wait, as season two premieres on April 22nd.

Via: Entertainment Weekly
Source: HBO (YouTube)
In this article: av, entertainment, hbo, robots, shogunworld, trailer, video, westworld
All products recommended by Engadget are selected by our editorial team, independent of our parent company. Some of our stories include affiliate links. If you buy something through one of these links, we may earn an affiliate commission.