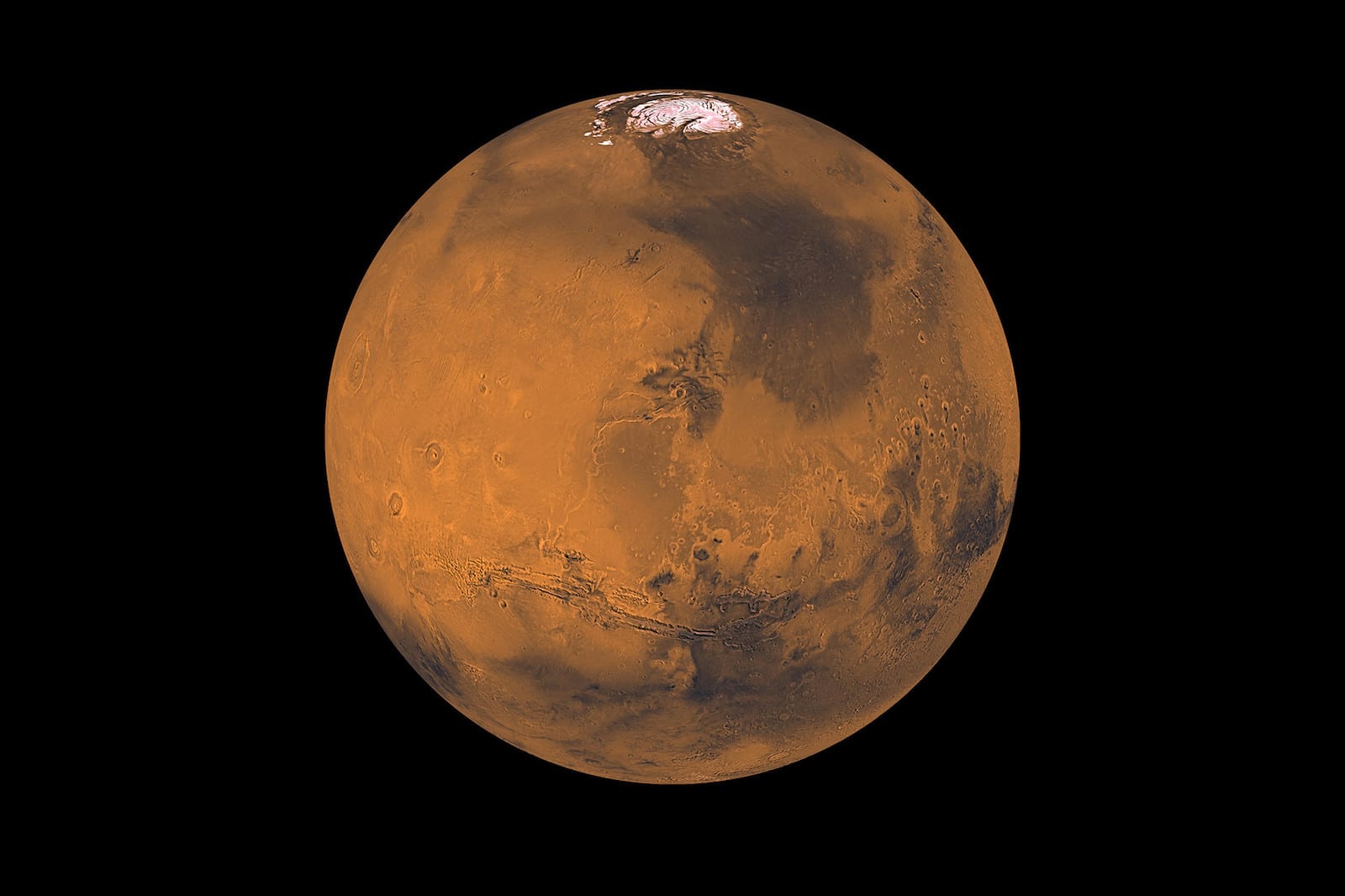 It's hard to exaggerate just how successful NASA's Mars Rover program has been. These little vehicles have crawled over different parts of the Martian landscape, sending back invaluable data. But these rovers have some limitations: They move incredibly slowly. In over 2,000 days on Mars, the rover Curiosity has traveled about 11 and a half miles. That's why NASA has approved exploratory funding for an entirely new type of explorer: a swarm of robotic bees controlled by AI.

Researchers in Alabama are working with a team in Japan to develop "Marsbees." Each Marsbee would be about the size of a bumblebee, but with bigger wings, which are necessary because of the thinner Martian atmosphere. They would travel in swarms, enabling these robotic creatures to fly into Mars's atmosphere, survey the planet and take a wide range of readings, thanks to their mobility.

The Marsbees would have a home base: in this case, likely some sort of large mobile rover where the Marsbees could recharge. They wouldn't need to land to transmit data, though; all of that would happen wirelessly.

This project is incredibly preliminary, but it certainly has interesting prospects. Not only will it prompt everyone reading this article to say "Bees?!" like G.O.B. Bluth, but it's potentially an entirely new way to explore Mars. It's one of 25 research project that NASA is funding in anticipation of eventually sending humans to Mars.

Source: NASA
In this article: mars, marsbees, nasa, space, tomorrow
All products recommended by Engadget are selected by our editorial team, independent of our parent company. Some of our stories include affiliate links. If you buy something through one of these links, we may earn an affiliate commission.