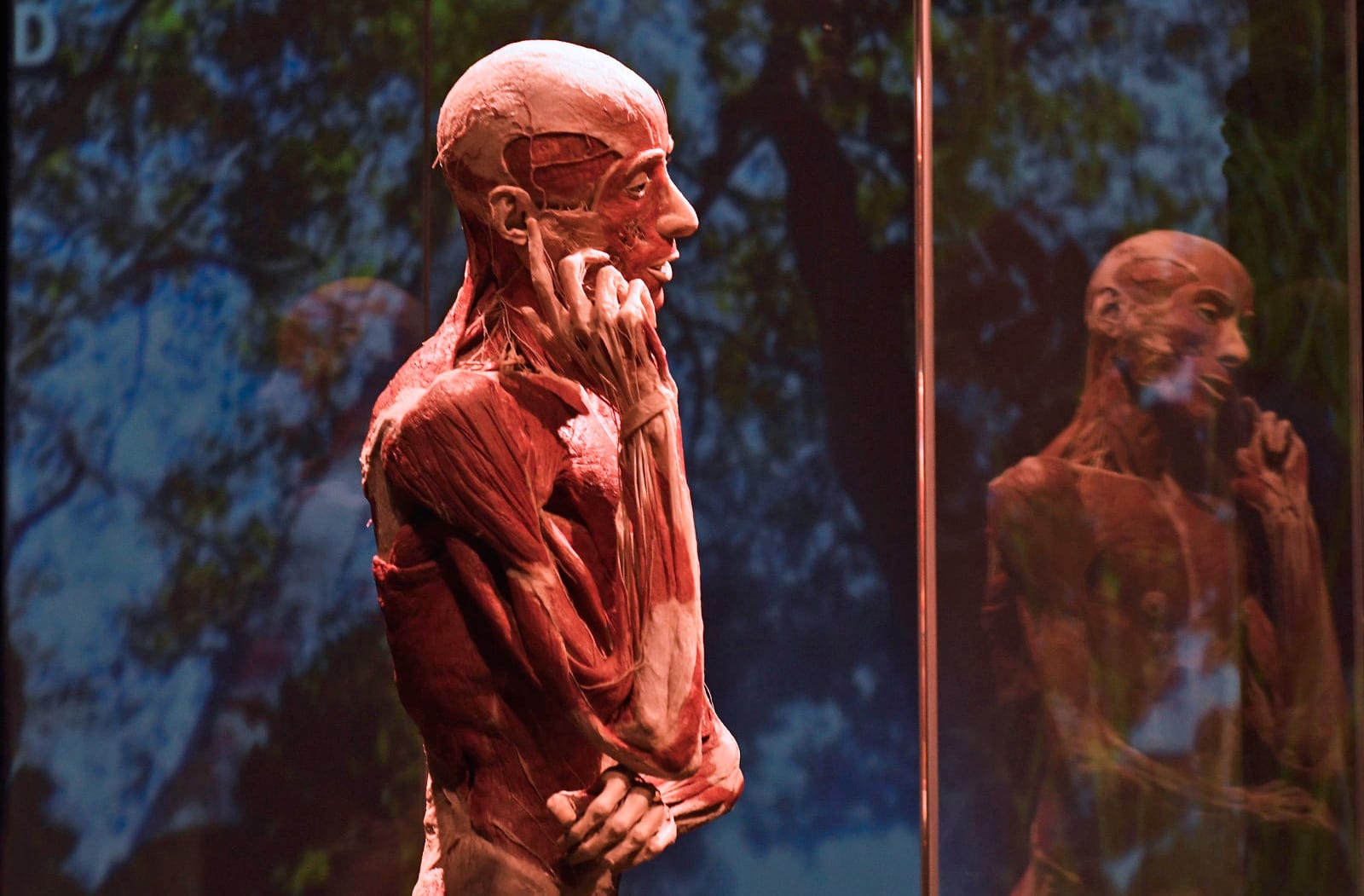 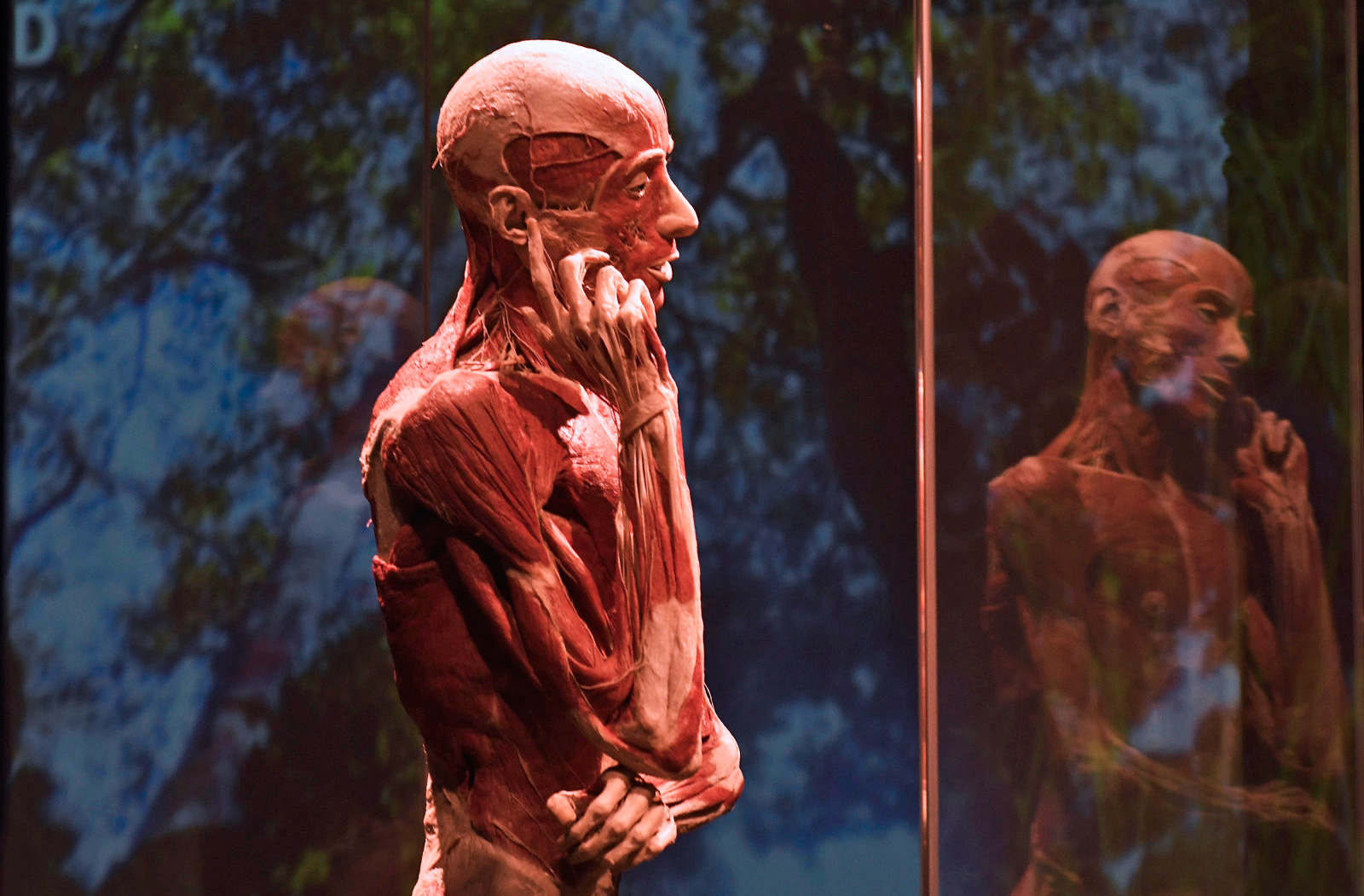 For a minute there, 2018 was shaping up to be a year of new-organ discoveries. In January, Dr. J. Calvin Coffey, foundation chair of surgery at the University of Limerick, declared that he had "discovered" a new organ, dubbed the mesentery. Then, in March, fledgling science journal Scientific Reports declared the interstitium, a fluid-filled membrane that surrounds the lungs, digestive tracts and arteries, an organ as well. If verified by the rest of the medical community, these findings could potentially revolutionize our understanding of the human body. There's only one problem with that: These biological structures aren't actually organs.

"It's very unusual for people to claim [to have found] new organs and the international anatomy community just laughs at these," Dr. Paul Neumann, a professor at the Department of Anatomy and Neurobiology at Dalhousie University. "They don't take them really seriously. The suggestions come from outside of anatomy, and generally, they're viewed as rather uninformed conclusions."

Take the mesentery, for example. First described in 1879, it serves to support and connect the various pieces of the gut. It prevents your intestines from coming into contact with and growing into your abdominal wall while carrying nerves, blood and lymphatic vessels. "If you were to cut the mesentery, the gut would die, and the person would die with it," Neumann explained.

But just because it serves a vital role in keeping us alive, that doesn't elevate it to organ status. "It has to have a special function," Neumann argues. "This is one of the things that Aristotle pointed out, and Galen after him." Given our current definitions of what constitutes an organ -- that it consists of more than one kind of tissue, exist as a discrete unit and performs a specific function -- the mesentery only meets two of those criteria.

"The mesentery can be viewed as a unit. It can be viewed as having multiple tissues," Neumann points out. "But it's not an organ because it doesn't serve anything more than a general function, which is connecting parts of the body, conveying blood vessels, and nerves. That's not a special function." The mesentery is, therefore, no more an organ than the esophagus. "Ducts, blood vessels, nerves, functional connections between parts of the body," he said. "We wouldn't want to call those things organs, but they are at the same structural level as an organ."

The interstitium has even less footing to be considered a discrete organ, in part because of the vague definition of what constitutes an organ. On one hand, 1984's Illustrated Encyclopedia of Human Histology defined the interstitium as "total spaces and holes within a tissue or organ filled with tissue fluid and/or a tissue not specific for the tissue or organ concerned (mostly loose connective tissue).

In some organs, interstitium may contain groups of particular cells (interstitial cells). As such, the interstitium can just as easily be the fluid-filled space between tissues as it can be the connective tissue itself which surrounds organs. "We don't actually recognize the interstitium as a general term in anatomy," Neumann observed.

The other usage of the interstitium, which the research team from the Feinstein Institute for Medical Research leveraged in their study published in March, has been around since the 1950s. Back then, the Atomic Energy Commission undertook studies to figure out the effects of nuclear explosions on the body. Part of this research involved calculating the amount of water the human form can hold.

"They found that two-thirds of the body was water," Neumann said. "Two-thirds of that water was within cells, and only about 7 percent was in blood vessels." The vast majority of the rest -- roughly one-sixth of your body weight -- is fluid inside in tissues or outside cells, aka interstitial fluid.

"We've known for a very long time that most of that [interstitial] fluid is in what we call loose connective tissue," Neumann stated. These are tissues containing collagen fibers and are largely composed of ground substance, a hydrophilic complex carbohydrate known as glycosaminoglycan that acts like a sponge, sucking up water. The Feinstein Institute's study showed images of connective tissue with empty gaps between the cells.

These spaces are actually filled with ground substance, which would not be visible given the confocal laser endomicroscopy method the Feinstein Institute team employed. "This is not a free-flowing fluid," Neumann continued. "This is fluid that's sucked up by glycosaminoglycans, so it forms a semi-solid gel," rather than the free-flowing fluid the Feinstein Institute team suggested.

Neumann expresses his doubts that either article could pass peer review, instead attributing the hoopla surrounding these stories is a result of questionable PR practices. "This is a cautionary tale about the proliferation of scientific journals and the insufficiency of skepticism and critical appraisal by popular science journalists," he wrote earlier this year.

He argues that the mesentery article was the result of a newly founded journal soliciting content, some of which may not have been sufficiently peer-reviewed. "It's actually a pretty good article if it didn't make the silly claim that the mesentery is so important that we have to call it an organ," Neumann quipped.

He was not quite as kind with regards to the interstitium controversy. "It contains a tremendous amount of factually incorrect material," Neumann explained. "And, in one of the interviews that one of the authors gave, he admitted that this was the 8th journal that they sent it to." Interestingly, the article in Scientific Reports does not actually claim that the interstitium is in an organ. That tidbit was only included in the Feinstein Institute press release, which is what many in the media appear to have used as the basis for their reporting.

That's not to say that the medical community won't ever declare a piece of anatomy a new organ, but it won't come about through lab work. There simply aren't any more nooks and crannies of the human body to peek into to make such a discovery. Neumann believes that new organ designations will be done by more clearly defining what constitutes an organ.

Through his role as Secretary of Informatics for the International Federation of Associations of Anatomists, Neumann has already started that process. "Once we come up with a precise definition of what is an organ," he said, "we can then make a list of all the organs, and it may be that something that previously hadn't been thought of as an organ could now be thought of as an organ. But it will be something that's already known."

"We have a number of small little glands that are outside of other organs that may become recognized more generally as organs," he continued. "Most of us already consider them organs, but textbooks may not specifically say they are."

Much of the controversy surrounding whether the mesentery and interstitium are organs or not is the result of the inherent vagueness of what we consider organs, something that Neumann and his colleagues are working to correct. The standard nomenclature for medicine is Latin which suffers from inherent ambiguities because it allows for words to be used in any order. Neumann has developed what he calls regular anatomical terminology, adjusting Latin so it specifies a word order "so that every anatomical term now loses that ambiguity of meaning," he explained. The result is a machine-interpretable language that can easily be translated into any spoken dialect.

"We can put in the term in English, it gets converted by the machine into Latin, and then can be converted into Spanish," he said. "So Latin then becomes the language of exchange between versions. Once we've created all these dictionaries of Latin to whatever language, we can now translate the Latin term into an appropriate term in a dictionary." For example, "Cellulae serotonergicae vicinae nuclei vestibularis medialis et nuclei prepositi" would become "Cellulae serotonergicae areae vestibularis," which you can actually say in one breath.

This could prove to be a boon for the health-care system, especially as we migrate toward electronic health records. With regular anatomical terminology, so long as your doctor puts in the proper term after operating on you, your medical record will have a log of your surgery that the computer can understand, know exactly what it is and translate into other languages. The system can also be applied to automated medical devices which interpret CT scans and MRIs, making it easier to share their findings with experts around the globe, regardless of the local language.

In this article: anatomy, medicine, mesentery, tomorrow
All products recommended by Engadget are selected by our editorial team, independent of our parent company. Some of our stories include affiliate links. If you buy something through one of these links, we may earn an affiliate commission.