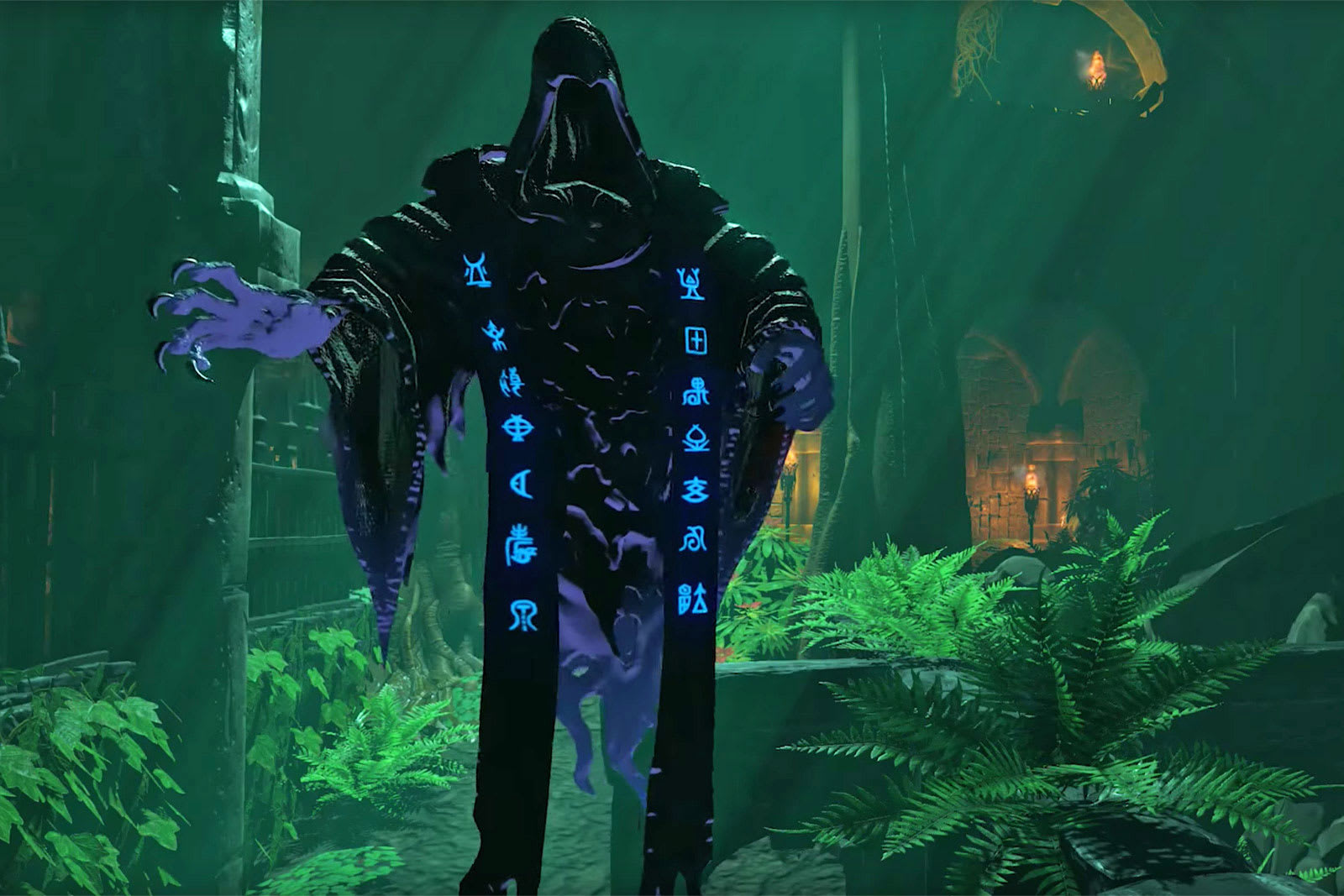 Ever since veteran developers successfully crowdfunded their spiritual successor to Ultima Underworld, there's been a looming question: how would the prototypical 3D action RPG translate to the 21st century? You now have an idea. OtherSide and 505 Games have released a teaser trailer for Underworld Ascendant that illustrates how the reborn dungeon crawler will work. More than anything, it's clear that this isn't just a hack-and-slash. You'll be rewarded for ingenuity and stealth, such as building bridges from magic-laced barrels, or using a water arrow to shoot out a light Thief-style. There's even some wall running for Mirror's Edge fans.

The graphics have unsurprisingly made leaps and bounds over Ultima Underworld (it was made at a time when any 3D was a novelty), but you might be most interested in the variety. The usual grim dungeons and dark caverns are broken up by underground flora and other signs of the not-so-natural life in the Stygian Abyss.

The teaser still leaves questions unanswered. Does it translate some of the clever role-playing elements (such as learning another species' language), for example? And how much will it feel like an Ultima game for those who remember the series when it was fresh? Ascendant is still slated to ship in 2018, so you might not have too long to wait to get further answers.

Source: 505 Games (YouTube), Steam
In this article: 505games, crowdfunding, games, gaming, otherside, othersideentertainment, paulneurath, personal computing, personalcomputing, rpg, ultimaunderworld, underworldascendant, video, videogames, warrenspector
All products recommended by Engadget are selected by our editorial team, independent of our parent company. Some of our stories include affiliate links. If you buy something through one of these links, we may earn an affiliate commission.