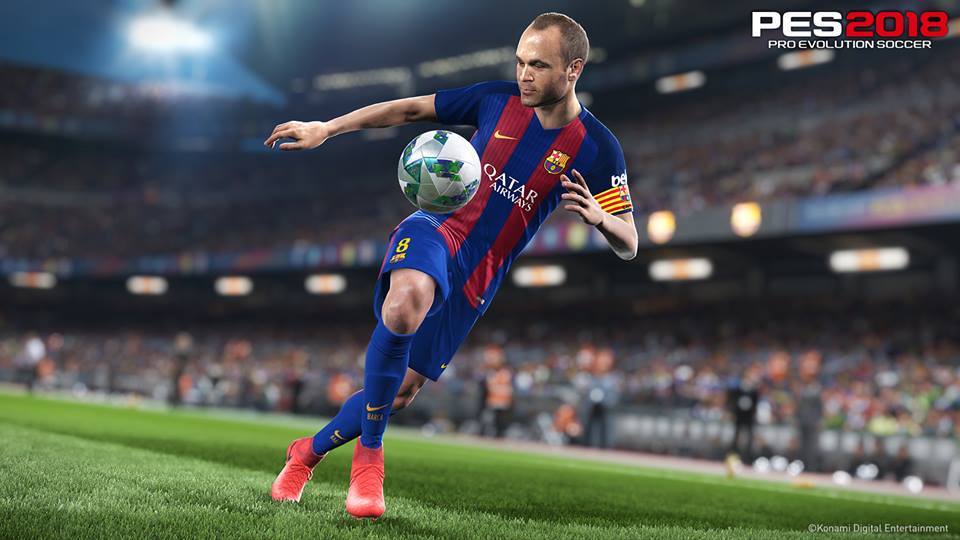 The battle between the Pro Evolution Soccer (PES) and FIFA franchises has raged on for years over which gave the superior soccer/football experience. But Konami's deal with the UEFA for a virtual Champions League mode in its games gave PES an edge over its rival. So today's announcement that the soccer organization is ending its 10-year partnership with Konami might be dire news for future PES titles.

Access to UEFA's teams has been a big feather in PES' cap, especially to compete with FIFA's bounty of licenses, including the ever-popular English Premier League. While the UEFA's announcement didn't state when its partnership with Konami will end -- in other words, whether its teams will show up in PES 2019 -- the news leaves the door open for who will get Europe's teams next. Combined with FIFA's improved 'The Journey' story mode becoming a standout feature for the franchise, it's unclear how Konami's series will compare should EA pick up the UEFA Champions League, too.

Source: UEFA
In this article: av, fifa, football, gaming, konami, pes, soccer, sports, uefa, UefaChampionsLeague
All products recommended by Engadget are selected by our editorial team, independent of our parent company. Some of our stories include affiliate links. If you buy something through one of these links, we may earn an affiliate commission.