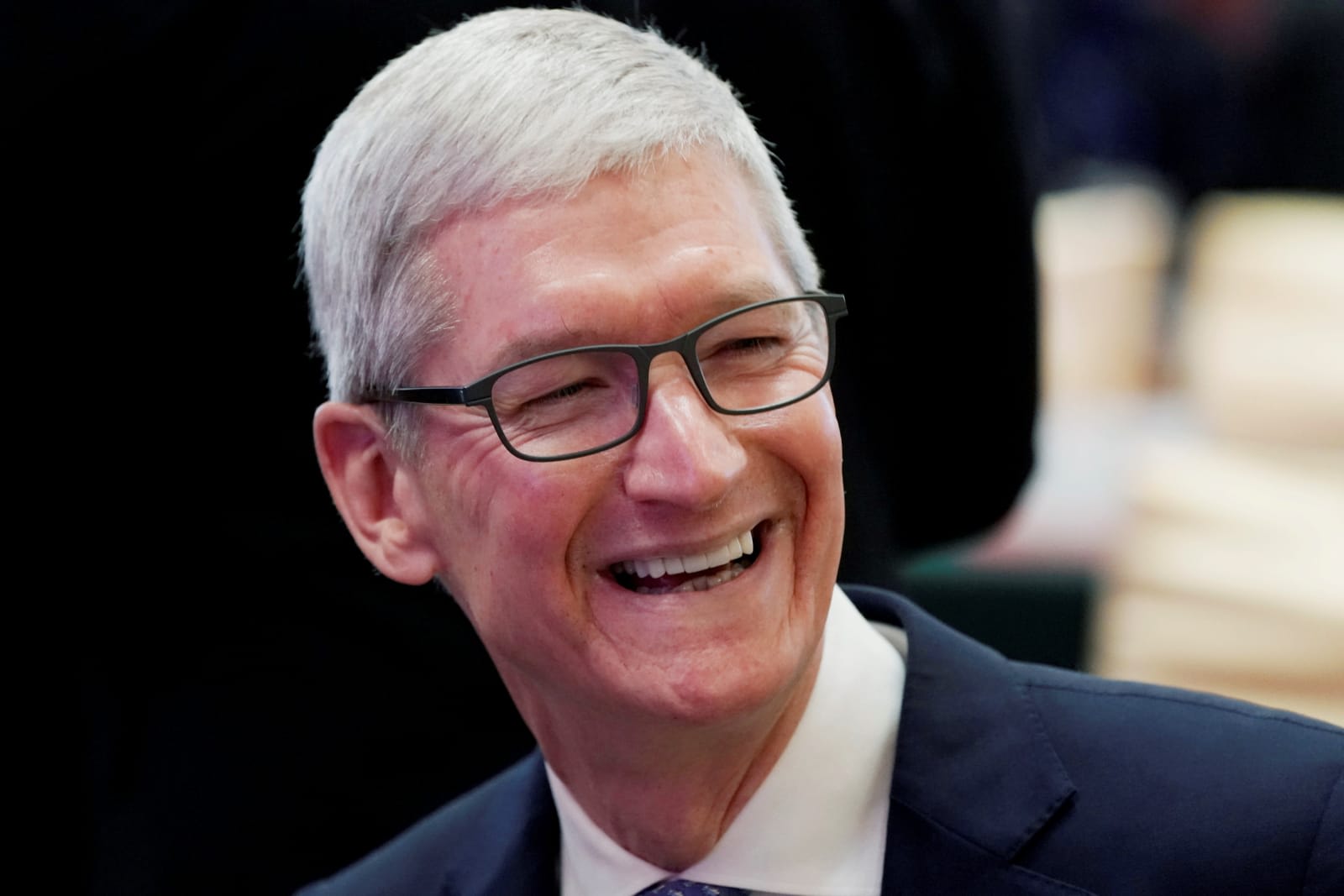 At the end of 2017, Bloomberg reported that Apple will merge its Mac and iOS software codebases. This would enable designers to create a single version that works on both platforms -- and it was rumored to come as early as this year. But the tech giant's CEO Tim Cook denied this, stating that a merger would inevitably require diluting one operating system to make software compatible with the other. The compromises wouldn't be what users actually want.

Cook made the remarks to journalist Peter Wells of the Sydney Morning Herald, saying:

"We don't believe in sort of watering down one for the other. Both [The Mac and iPad] are incredible. One of the reasons that both of them are incredible is because we pushed them to do what they do well. And if you begin to merge the two ... you begin to make trade offs and compromises."

Perhaps that would make the company more efficient at the end of the day, Cook mused, but that's not what the merger discussion is really about. " You know it's about giving people things that they can then use to help them change the world or express their passion or express their creativity. So this merger thing that some folks are fixated on, I don't think that's what users want."

Cook's words seemingly dowse Bloomberg's report last December, in which sources confirmed a project codenamed 'Marzipan' that would unify software to be usable on both Mac computers and iOS devices. A single application could use either be controlled with a mouse with the former or touch controls on the latter. But as the Sydney Morning Herald's Wells pointed out, this could just mean that future Macs could just run iOS software instead. And with Apple reportedly making its own new chips for Macs under another rumored project ('Kalamata'), there could be a hardware solution to run mobile software on desktops.

Via: Apple Insider
Source: Sydney Morning Herald
In this article: apple, ios, mac, mobile, personal computing, personalcomputing, software
All products recommended by Engadget are selected by our editorial team, independent of our parent company. Some of our stories include affiliate links. If you buy something through one of these links, we may earn an affiliate commission.