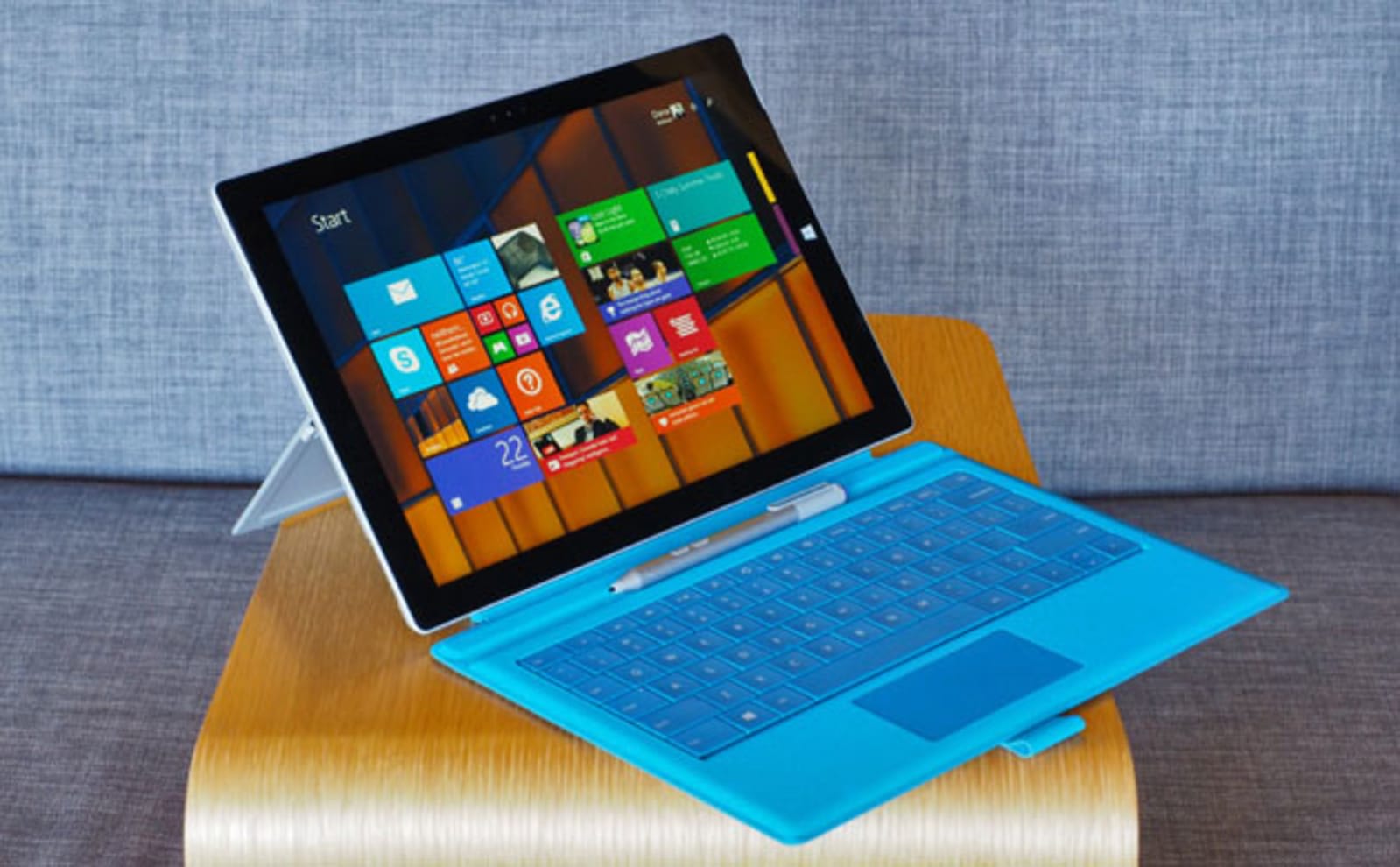 Eric Lundgren is a renowned innovator in the field of recycling e-waste. The 33-year-old man is the founder of the first electronic hybrid recycling facility in the United States, which uses old mobile phones, computers and other electronics to build new devices. He's long been an advocate of recycling electronics, and now he's going to jail for it. According to The Washington Post, Lundgren was sentenced to 15 months in federal prison over restore disks for Windows computers.

These CDs allow users to restore Windows to their computers if their installation is corrupted or wiped. It requires that the person using it already have a license for the operating system; the disk itself does not have a license. While these CDs are distributed for free with the purchase of a computer, people often throw them out or misplace them. The OS can be downloaded onto a licensed computer, but many don't feel qualified to take that step.

Lundgren realized that people were simply discarding old computers and buying new ones, rather than trying to restore Windows. He decided to begin manufacturing restore CDs that could be sold to computer repair shops for a quarter each. The idea was these shops could give the disks to consumers, who could use them in the future to restore their computers and, as a result, reduce e-waste.

However, things began to go downhill after US Customs got ahold of a shipment of these disks in 2012. They charged Lundgren with conspiracy to traffic in counterfeit goods, as well as criminal copyright infringement. The premise here was that Lundgren was providing users with a copy of the Windows operating system on these restore disks, but that was untrue. The users needed to have a previously purchased license, or the restore disks wouldn't work.

While Lundgren argued that these disks had zero value, Microsoft claimed (through a letter and an expert witness) that these were "counterfeit operating systems" and that they had the potential to hurt Microsoft's sales. The pricing was set at $25 a piece, which was what Microsoft claimed it charged repair shops for these disks. The catch here is that this is the price for a fully licensed operating system, not Lundgren's version.

Lundgren feels his options have been exhausted (appeal to the Supreme Court would be too pricey) and is resigned to serving his prison sentence. But the real fear here is that this decision is a precedent for software manufacturers that want to prevent users from taking steps to extend the life of their computers. It's a blow to the cause of e-waste recycling and it certainly seems petty on the part of Microsoft.

Update: We've received the following statement from a Microsoft spokesperson: "Microsoft actively supports efforts to address e-waste and has worked with responsible e-recyclers to recycle more than 11 million kilograms of e-waste since 2006," the spokesperson said. "Unlike most e-recyclers, Mr. Lundgren sought out counterfeit software which he disguised as legitimate and sold to other refurbishers. This counterfeit software exposes people who purchase recycled PCs to malware and other forms of cybercrime, which puts their security at risk and ultimately hurts the market for recycled products."

Source: Washington Post
In this article: business, ewaste, gear, green, microsoft, windows
All products recommended by Engadget are selected by our editorial team, independent of our parent company. Some of our stories include affiliate links. If you buy something through one of these links, we may earn an affiliate commission.