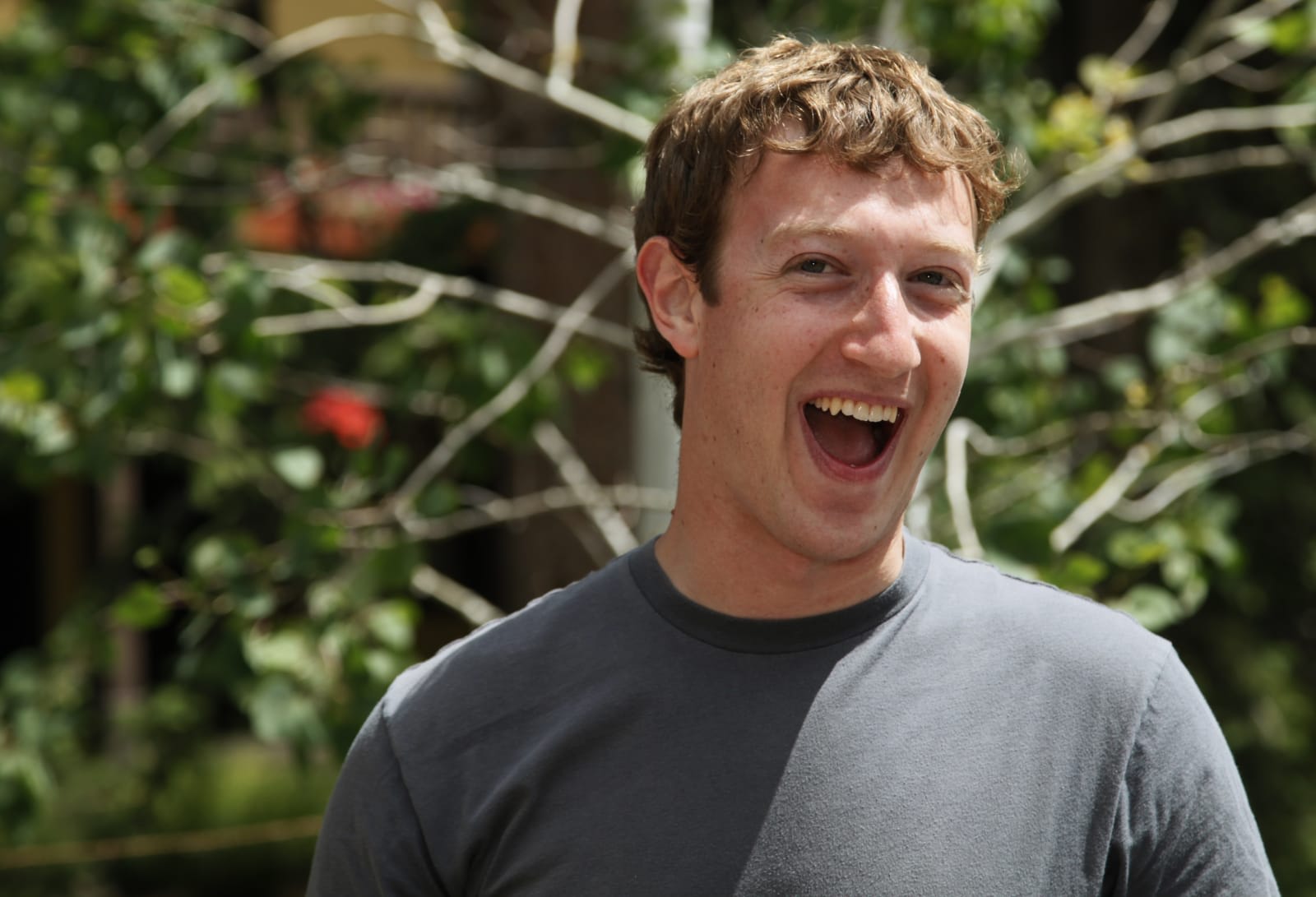 Mark Zuckerberg won't be taking another trip to Washington DC anytime soon. There's a hearing on Capitol Hill this Thursday regarding the way social media firms filter content, according to Reuters, and Facebook has declined the House of Representatives' invitation. Google and Twitter did the same. Diamond and Silk, whose names came up repeatedly from Republican lawmakers during Zuckerberg's testimony, however, will be in attendance.

The pair are Trump supporters, and produce videos and blogs espousing their conservative beliefs. During the grilling, members of the GOP alleged that Facebook had discriminated against Diamond and Silk. It was later exposed as a complete hoax. If you'd like to watch along and see how your tax dollars are being spent, there will be a webcast.

Facebook told Reuters that even though it won't attend, that it looks "forward to a continuing dialogue with members of the committee about Facebook's strong commitment to being a platform for all voices and ideas." In the meantime, this will give Zuckerberg extra time to work on all of the lawmakers' follow-up questions from the other week.

Via: Reuters
Source: House Judiciary Committee
In this article: diamondandsilk, facebook, gear, HouseJudiciaryCommittee, markzuckerberg, politics, WashingtonDc
All products recommended by Engadget are selected by our editorial team, independent of our parent company. Some of our stories include affiliate links. If you buy something through one of these links, we may earn an affiliate commission.