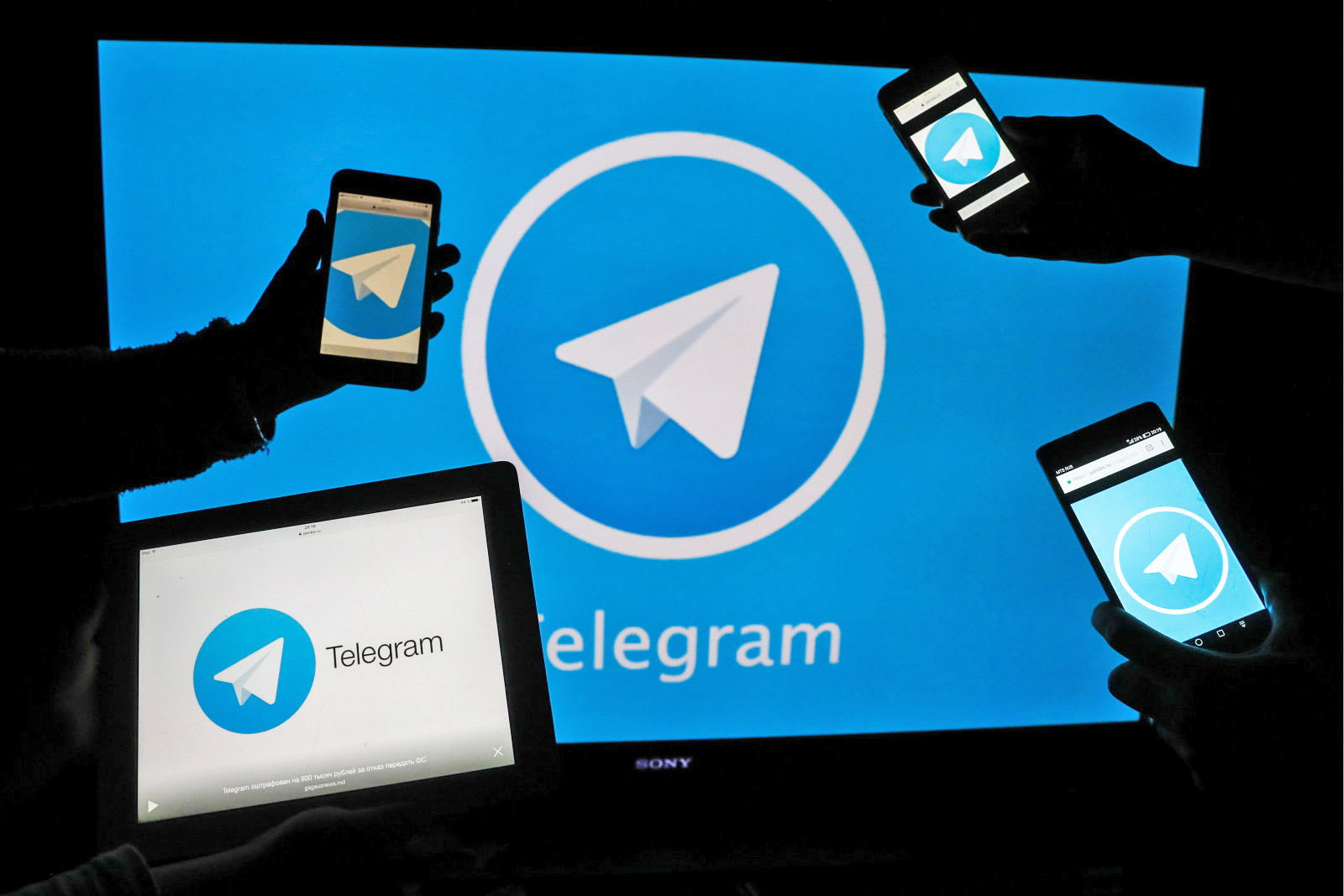 Iranian officials have called for ISPs to block both the mobile and desktop versions of Telegram in the country. ISPs are also reportedly being instructed to block the messaging service in a way that can't be bypassed by a VPN. Reuters reports that Iran's judiciary website Mizan, quoting a court order, said, "All internet providers in Iran must take steps to block Telegram's website and app as of April 30." The site also said that Telegram had threatened the country's security through "propaganda against the establishment, terrorist activities, spreading lies to incite public opinion, anti-government protests and pornography."

Iran temporarily blocked Telegram in December, claiming it was to "maintain peace" in the midst of protests. But it's certainly not the only country that has butted heads with the service. A Russian court issued a ban on Telegram earlier this month, following long-running disputes between the country and the messaging service.

Iranian media is reporting that the prosecutor of the second branch of Tehran's Culture and Media Court ordered all internet providers to block access to the popular messaging application Telegram, effective immediately. HRW's @sarahleah1 comments on the judiciary's move: pic.twitter.com/AWlQTxr5Xv

Earlier this month, government officials in Iran were told to stop using Telegram and state-controlled media reported that Supreme Leader Ayatollah Ali Khamenei had ceased using the service. Iranian authorities also said that foreign messaging services like Telegram would only be allowed to work in Iran if they first got permission from the government and agreed to store users' data within the country -- a regulation Iranian officials first announced back in 2016. However, while Iran has said the Telegram ban is in the name of national security, many believe it's an attempt to control communication among its citizens.

Via: Bloomberg
Coverage: Reuters
In this article: encryption, gear, iran, messaging, politics, services, Telegram
All products recommended by Engadget are selected by our editorial team, independent of our parent company. Some of our stories include affiliate links. If you buy something through one of these links, we may earn an affiliate commission.