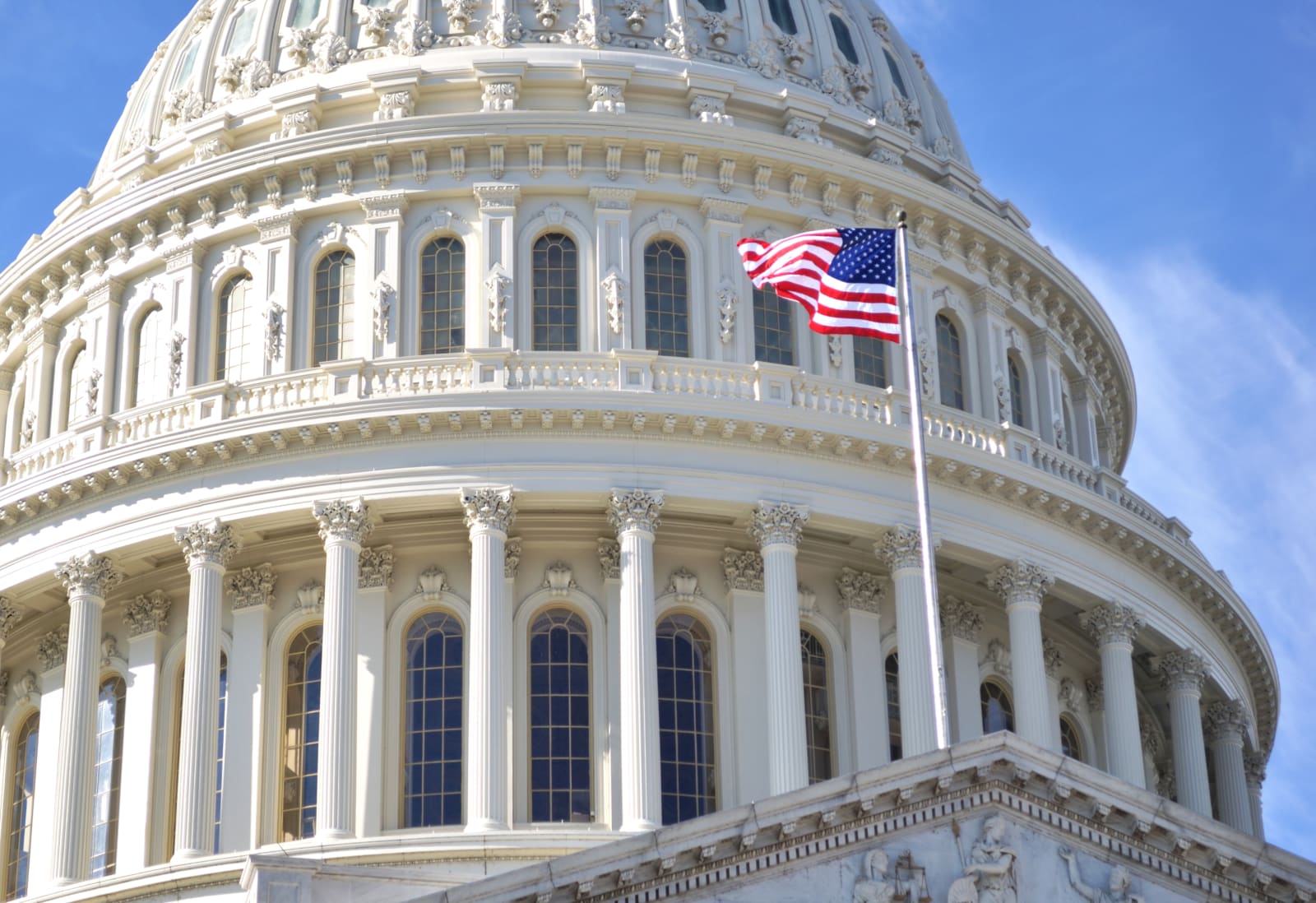 Democrats in Congress have been against the FCC's repeal of net neutrality rules from the beginning. They've had the signatures in favor of restoring the rules since January, along with a companion House bill (with 80 co-sponsors). Senator Edward J. Markey also introduced a formal Congressional Review Act "resolution of disapproval" in February. Now, Markey tweeted that Democrats will force a floor vote restore the rules on May 9th.

Of course, this last-ditch attempt to save net neutrality can only help congressional supporters of as they move into mid-term elections. "We're in the homestretch in the fight to save net neutrality," Senator Chuck Schumer said in a statement. "Soon, the American people will know which side their member of Congress is on: fighting for big corporations and ISPs or defending small business owners, entrepreneurs, middle-class families and every-day consumers."

Still, even if the Senate passes the Democrat's proposal, notes Politico, it's unlikely it would get through the House or avoid a Trump veto. A senatorial aide told the site that Democrats are also organizing another day of action in support of net neutrality, as well.

Source: Senator Edward J Markey/Twitter
Coverage: Politico
In this article: ajitpai, edwardjmarkey, fcc, gear, internet, NetNeutrality, NetNeutralityRules, politics, senate, senators, US
All products recommended by Engadget are selected by our editorial team, independent of our parent company. Some of our stories include affiliate links. If you buy something through one of these links, we may earn an affiliate commission.