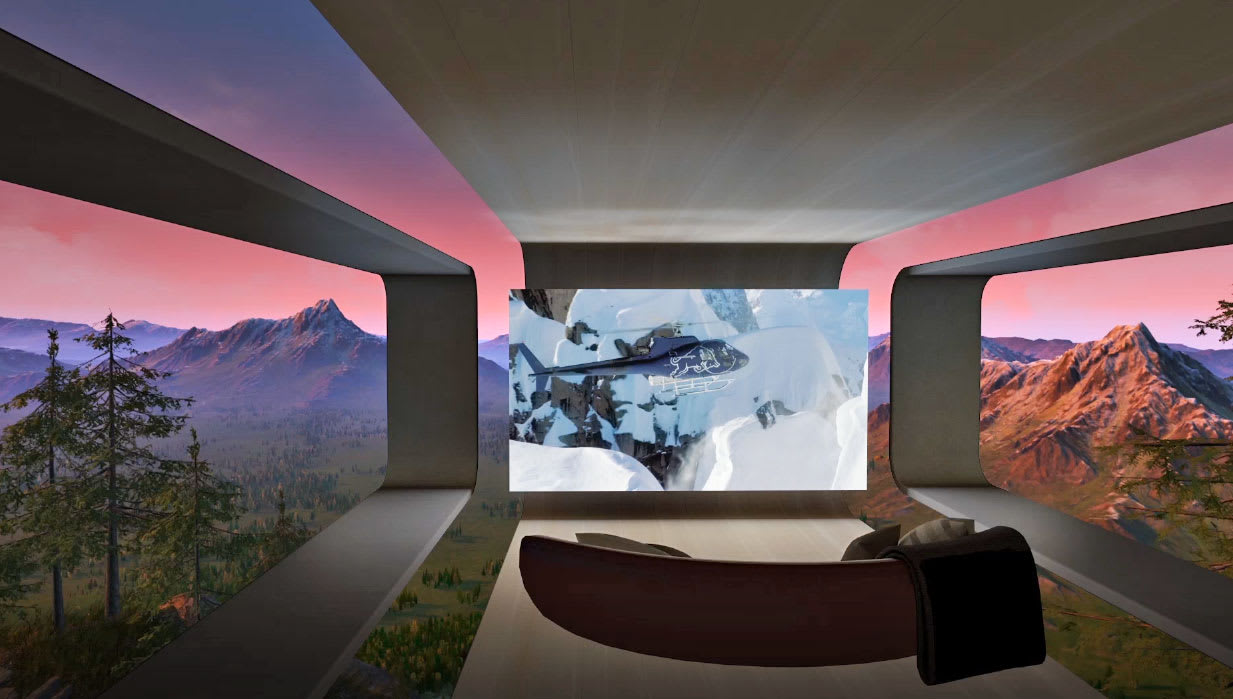 Given that the main function of an Oculus headset is to let you escape reality for a while, using one to watch TV seems almost pedestrian. Yet it's a feature that's often overlooked, until now. Oculus TV is launching later this month and it's got a raft of entertainment partners on board, including Hulu, Showtime, Red Bull and Pluto TV, with more, including ESPN, in the pipeline.

The company has built a 3D environment specifically for the experience, where you can watch TV solo or with friends on a massive screen from a huge seating area. The platform will also serve as an app-launching area for other VR entertainment apps, including Netflix and Facebook Video app for TV. The exact launch date and complete partner line-up is yet to be announced, but expect it before the month is out.

In this article: av, entertainment, ESPN, f82018, facebook, FacebookVideo, gear, Hulu, Netflix, Oculus, OculusTV, PlutoTV, Showtime, VR
All products recommended by Engadget are selected by our editorial team, independent of our parent company. Some of our stories include affiliate links. If you buy something through one of these links, we may earn an affiliate commission.