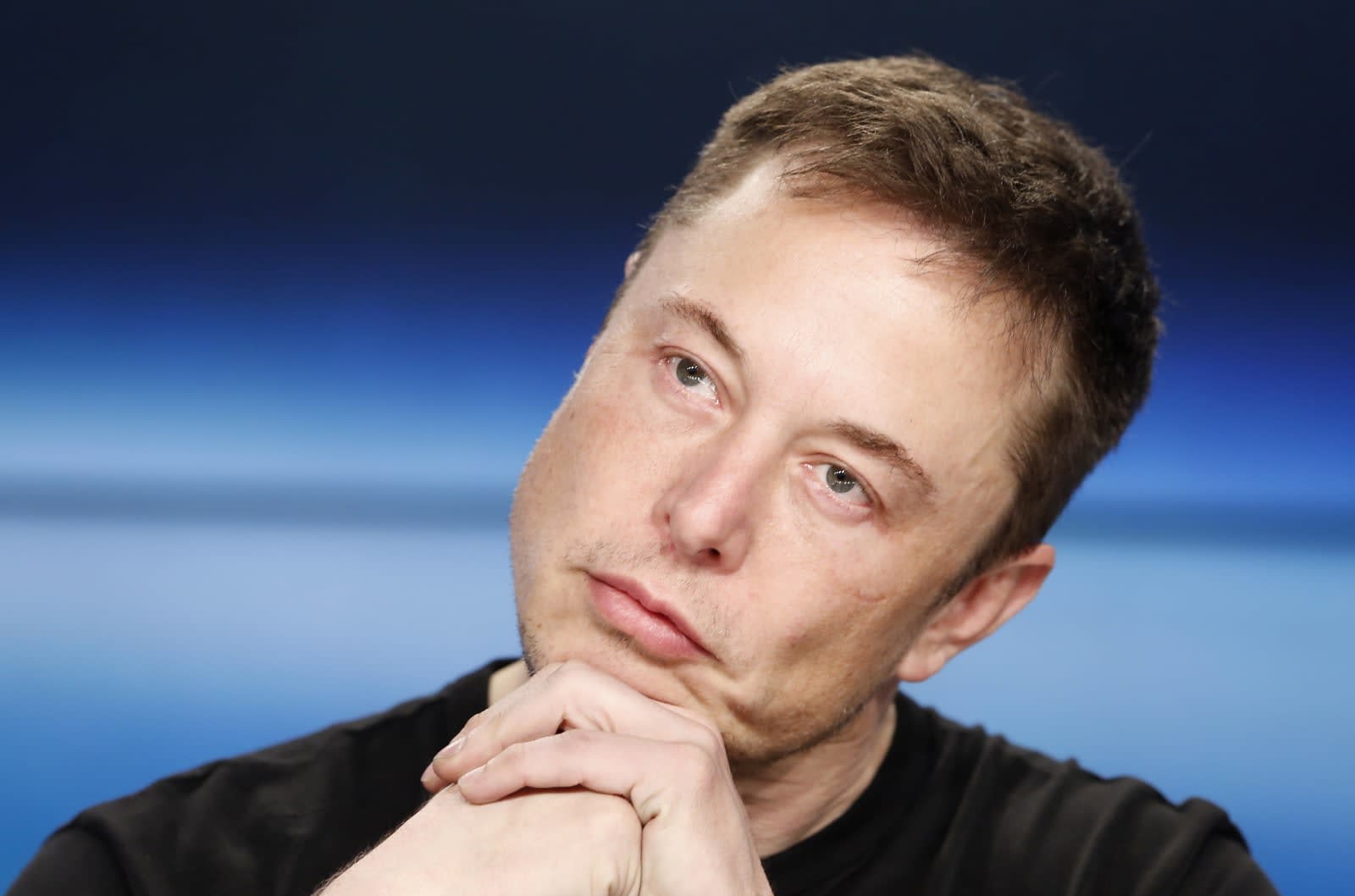 No, Elon Musk isn't done envisioning strange new ventures just yet. Hot on the heels of his cyborg dragon, a comedy project and the Boring Company's flamethrower, the serial entrepreneur has declared that he's starting a candy company. We've asked for confirmation, but Musk was quick to follow up with word that he was "super super serious." Given that he announced the Boring Company in a Twitter thread about sluggish traffic, you shouldn't be surprised if there's a Musk-made confectionery in the near future.

Provided this isn't just a lark, the main question is... why? And will any of Musk's more grandiose projects play a role? We wouldn't be surprised if the company delivered treats to stores with Tesla Semi trucks, but much of anything else remains a mystery. Just don't expect SpaceX to send candy to Mars colonists... we think.

I'm starting a candy company & it's going to be amazing

Source: Elon Musk (Twitter 1), (2)
In this article: candy, elonmusk, food and drink, food-and-drink, foodanddrink, gear, TL18EMSK
All products recommended by Engadget are selected by our editorial team, independent of our parent company. Some of our stories include affiliate links. If you buy something through one of these links, we may earn an affiliate commission.