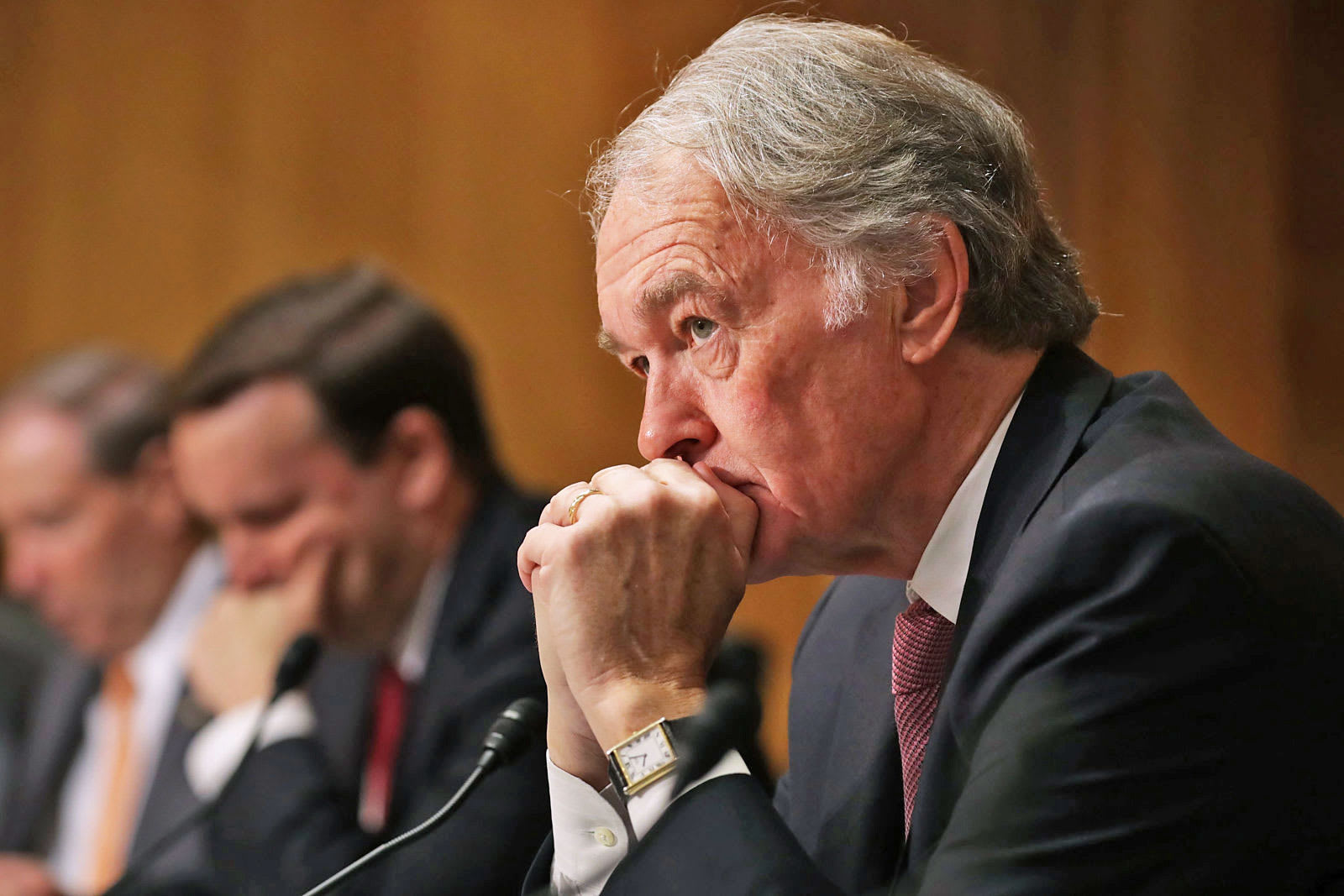 Today, Senate Democrats filed a petition that will force a vote on the FCC's removal of net neutrality protections. The FCC's decision was published in the Federal Register on February 22nd and as per the Congressional Review Act, the Senate has 60 days from that date to take action. "I believe today kicks off the most important week for the internet that the Senate has ever seen," Senator Edward Markey (D-MA) said during a speech today.

Today we are officially filing the petition to force a Senate vote protecting #NetNeutrality – the essential foundation of our free, open internet. https://t.co/UkfWOc5wcv

"The internet is lighting up in protest once again because this Senate vote will impact the future of the web for years to come," Evan Greer, deputy director of Fight for the Future, said in a statement. "This is the most important moment in tech policy since the FCC repeal and everyone should be paying attention. This is the moment for entire web to come together to fight. Net neutrality is not a partisan issue outside of Washington DC. Now we need to get DC to catch up with the rest of the country."

If they get that last needed vote and successfully overturn the FCC decision, the House of Representatives will have to take a similar measure. Senator Markey said today that there are already 160 Representatives on board, but that's far from the 218 needed for a vote to restore net neutrality. If that effort is successful, Donald Trump could still overturn the measure with a veto.

Today is the day. @SenateDems are officially filing the petition that allows us to force a vote on the Senate floor to save #NetNeutrality. But we still need #OneMoreVote to get it done. If you want to protect a free & open internet, make your voices heard before it's too late! pic.twitter.com/L49Pf2rI50

"Congress is fast approaching one of the most consequential votes on internet policy and free expression this century," Demand Progress Director of Communications Mark Stanley said in a statement. "Lawmakers are going to have to make a choice, and the sides are clear. They can join with big cable companies that want to control the internet for profit. Or they can stand with the millions of Americans who rely on the open internet for news, entertainment and communication, as well as small business owners who depend on it for their livelihoods."

Source: Senate Democrats
In this article: battleforthenet.com, demandprogress, EdwardMarkey, FCC, fightforthefuture, gear, internet, NetNeutrality, politics, senate
All products recommended by Engadget are selected by our editorial team, independent of our parent company. Some of our stories include affiliate links. If you buy something through one of these links, we may earn an affiliate commission.