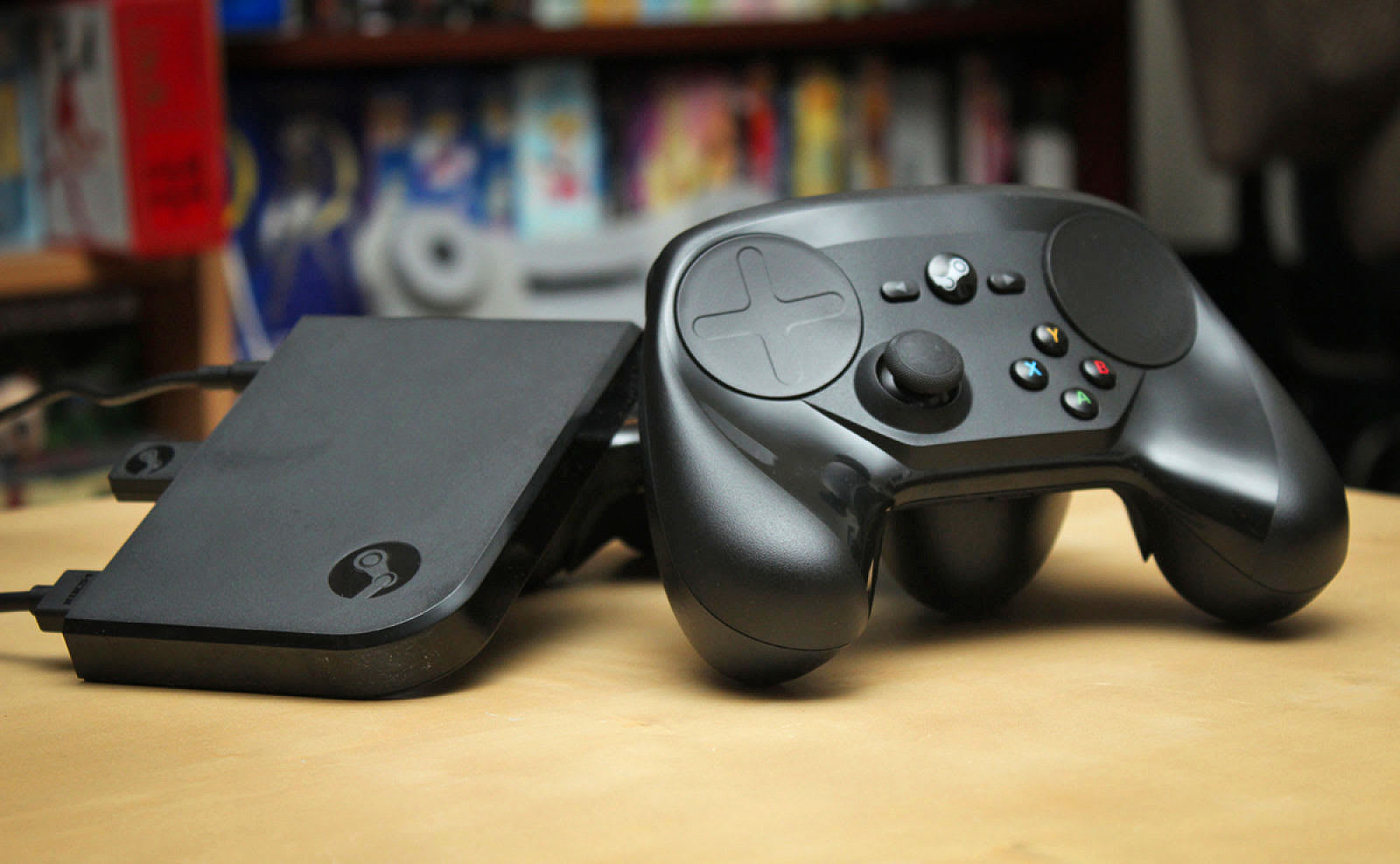 Steam Link already brings your PC's games to your living room, but soon it will send them to other devices, too. Sometime during the week of May 21st, Valve will release dedicated apps for iOS and Android, which will work with smartphones, tablets and TVs. So long as everything is connected to the same 5Ghz network or Ethernet-cabled to the host system, you'll be able to play across your family of gadgets -- and even support peripherals like the Steam or MFI controllers.

Naturally, your mobile devices won't run the games themselves -- instead, they'll just receive the video as your PC rig renders things in real-time. Later in summer, Valve will release the Steam Video app to give users access to their media library on Android and iOS, either on Wi-FI or LTE. And, yes, you'll be able to both stream and watch content offline.

Source: Steam
In this article: app, gadgetry, gadgets, gaming, gear, mobile, services, steam, steamlink, steamos, steamvideo, valve
All products recommended by Engadget are selected by our editorial team, independent of our parent company. Some of our stories include affiliate links. If you buy something through one of these links, we may earn an affiliate commission.