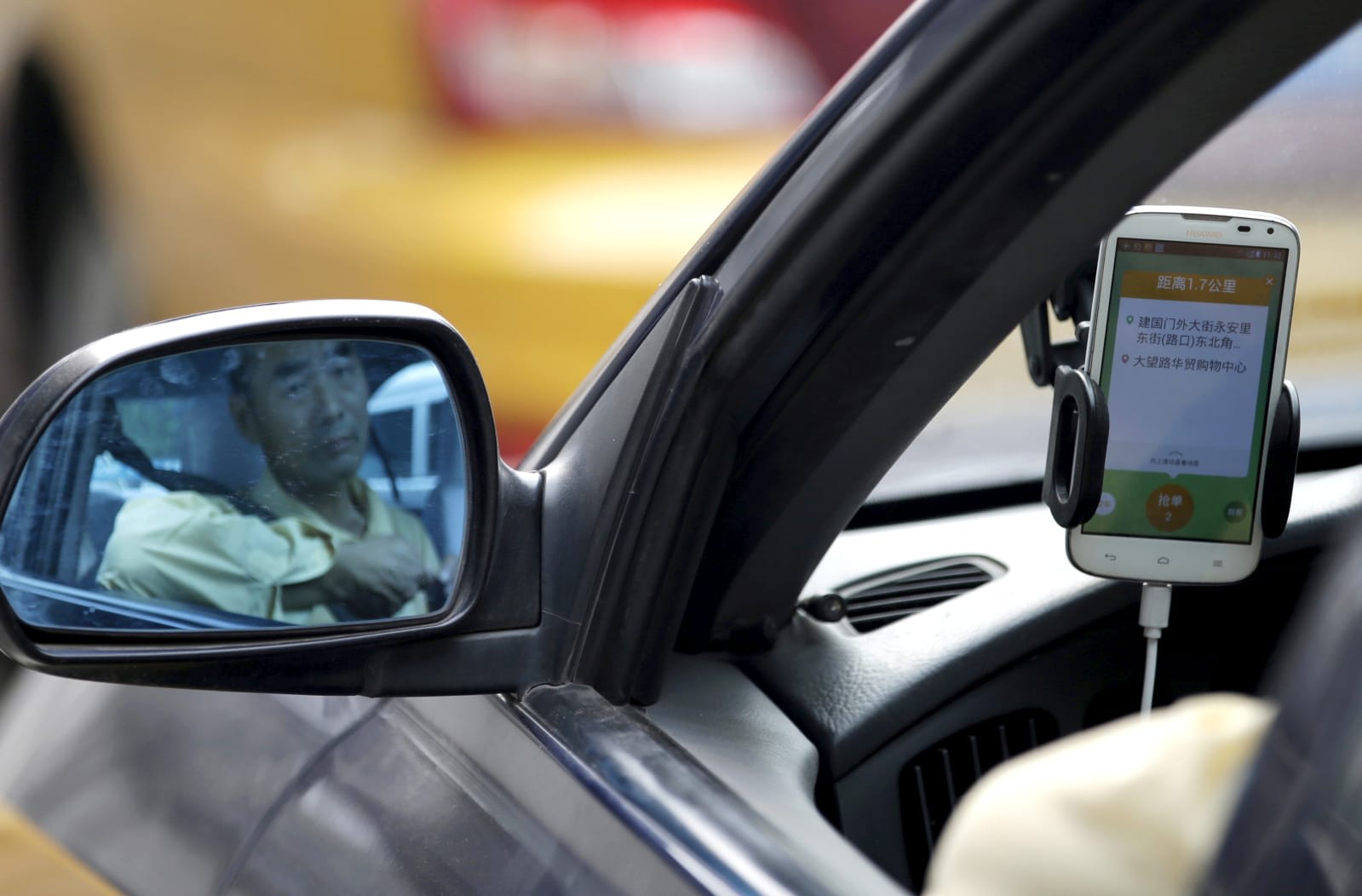 China's Didi Chuxing is rolling out new safety measures for its Hitch carpooling service after a driver allegedly killed a passenger last week. Drivers will need to verify their identities through facial recognition before each trip -- the alleged murderer, who was also found dead over the weekend, was using his father's Hitch account when he picked up the victim. Drivers using Didi's other ridesharing programs must pass a facial recognition test before each shift as well.

Hitch suspended activities for a week following the killing, and will not allow trips between 10 PM and 6 AM while it explores additional safety measures for night-time rides. In the meantime, drivers and passengers taking a trip that's likely to end after 10 PM will receive a safety reminder before starting the ride.

Previously, Hitch let drivers and passengers rate each others' profile pictures and tag images with sexually charged labels such as "goddesses" and "beauties." That feature drew criticism, as Bloomberg noted, and now Didi has nixed it. The company is deleting all of those tags and making personal information and profile photos private to each user -- default images will replace public profile photos.

In addition, Didi is updating Hitch's emergency help feature, and it will display the button more prominently within the app. When passengers activate the feature, the app will record audio and prompt a customer representative to monitor the trip, while the passenger's emergency contacts will receive trip information. Users can also set up the button to call emergency services or Didi's own emergency hotline. The company is rolling out all of these measures by the end of the month.

Didi is consulting with customers before enabling other safety protocols, such as an opt-in measure to record audio from each ride. Privacy concerns over such recordings might make them a step too far for some, though Didi insists the encrypted data will be stored only on its servers and not users' phones, and will be deleted after 72 hours. Didi hinted that video recordings may be in the pipeline too.

Ridesharing safety has been in the spotlight this week beyond the Didi murder, with Uber and Lyft both ending forced arbitration in sexual assault cases, freeing victims to seek justice through the courts. Didi, meanwhile, is making inroads in North America: it's recruiting drivers in Mexico and it received a permit to test self-driving cars in California.

Via: Bloomberg
Source: Didi
In this article: didi, didichuxing, gear, hitch, ridesharing, safety, transportation
All products recommended by Engadget are selected by our editorial team, independent of our parent company. Some of our stories include affiliate links. If you buy something through one of these links, we may earn an affiliate commission.