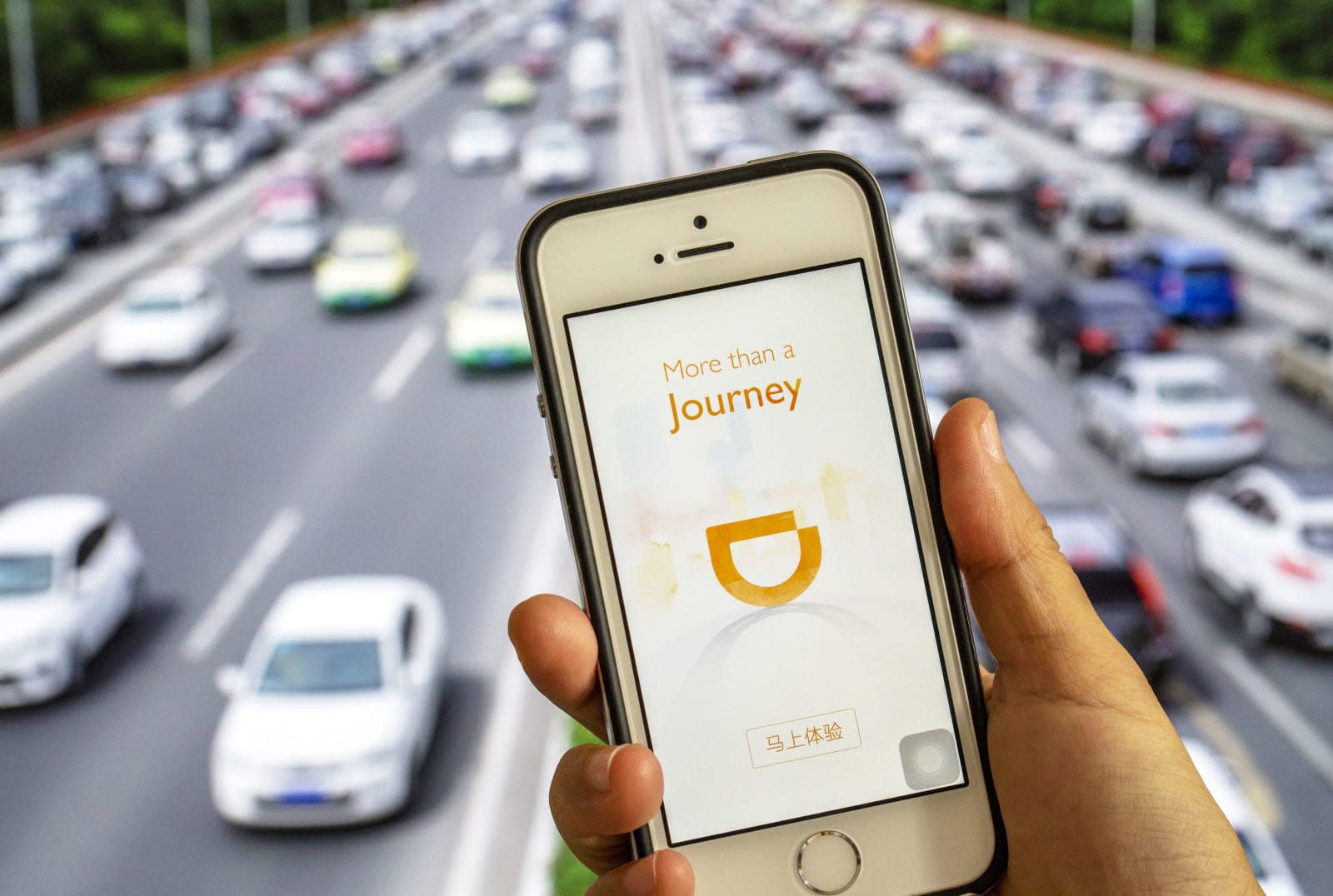 In December, Reuters reported that China's Didi Chuxing ride-hailing company would be expanding its business into Mexico, taking on rival Uber, which has the largest foothold in the country. Now, Reuters reports that the company is actively recruiting drivers and plans a launch in Toluca, Mexico. Sources familiar with the plan said Didi's ride-hailing app would go live this month. To get people on board, Didi will not take a cut of drivers' fares until June 17th and those who recruit other drivers and passengers will get a bonus. When it does start taking a cut of fares, Didi's portion will be 20 percent, below the 25 percent Uber takes in Mexico.

According to Dalia Research reports from August of last year, Uber held 87 percent of Mexico's ride-hailing market share at the time. Easy, Cabify and Yaxi shared the other 13 percent. Though this is Didi's first foray outside of Asia, it has butted heads with Uber before. The US company previously tried to take on Didi on its home turf, losing around $2 billion in the process and abandoning that effort in 2016.

Didi, which has established an operations hub in Mexico City, will start with a car service, but sources told Reuters that the company may also offer scooter, motorcycle and bike-sharing services in the future.

In this article: business, didichuxing, gear, mexico, ridehailing, services, transportation, uber
All products recommended by Engadget are selected by our editorial team, independent of our parent company. Some of our stories include affiliate links. If you buy something through one of these links, we may earn an affiliate commission.