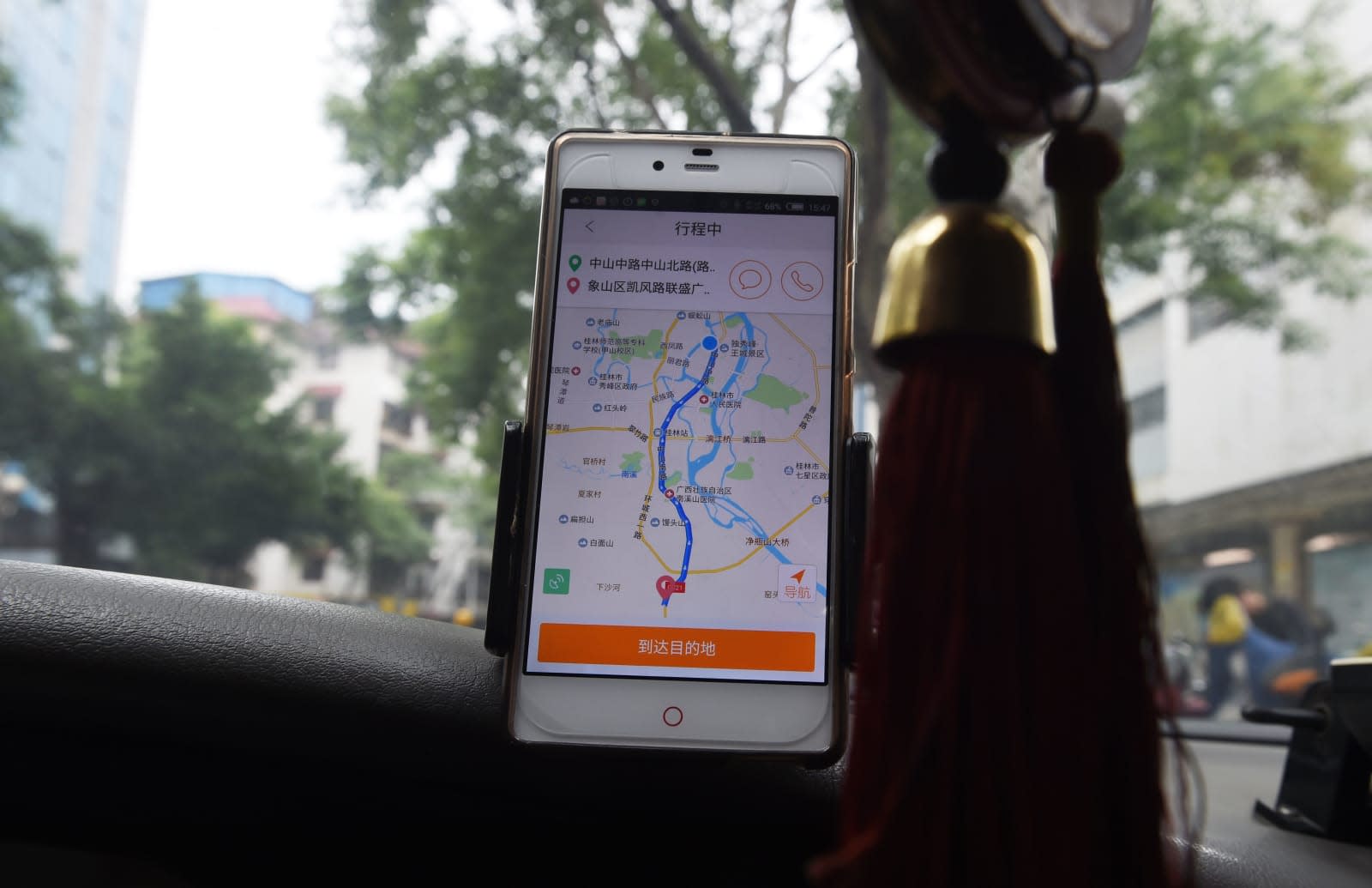 China's major ride-hailing company Didi Chuxing is expanding its services to Mexico, Reuters reports. This will be Didi's first international expansion and sources told Reuters that the company is planning to launch in Mexico during the first quarter of 2018, though exactly where in the country wasn't made clear.

This move means Didi will be encroaching on some of Uber's territory -- Uber already has seven million users throughout 45 cities in Mexico -- but this isn't the first time Didi and Uber have battled it out. Uber tried to gain a foothold in China and lost around $2 billion doing so. But last year it gave up that fight and sold its Uber China arm to Didi. In another challenge to Uber, Didi has invested in its rivals around the world including Southeast Asia's Grab, Brazil's 99, India's Ola, Estonia's Taxify, the Middle East's Careem and Lyft.

Along with Uber, Didi will be competing with Cabify -- another ride-hailing company currently used in seven Mexican cities. And this could be just the first global move on Didi's part. It raised around $5.5 billion from investors back in April, part of which was to spur its international expansions.

In this article: business, china, didichuxing, gear, lyft, mexico, ridehailing, services, transportation, uber
All products recommended by Engadget are selected by our editorial team, independent of our parent company. Some of our stories include affiliate links. If you buy something through one of these links, we may earn an affiliate commission.