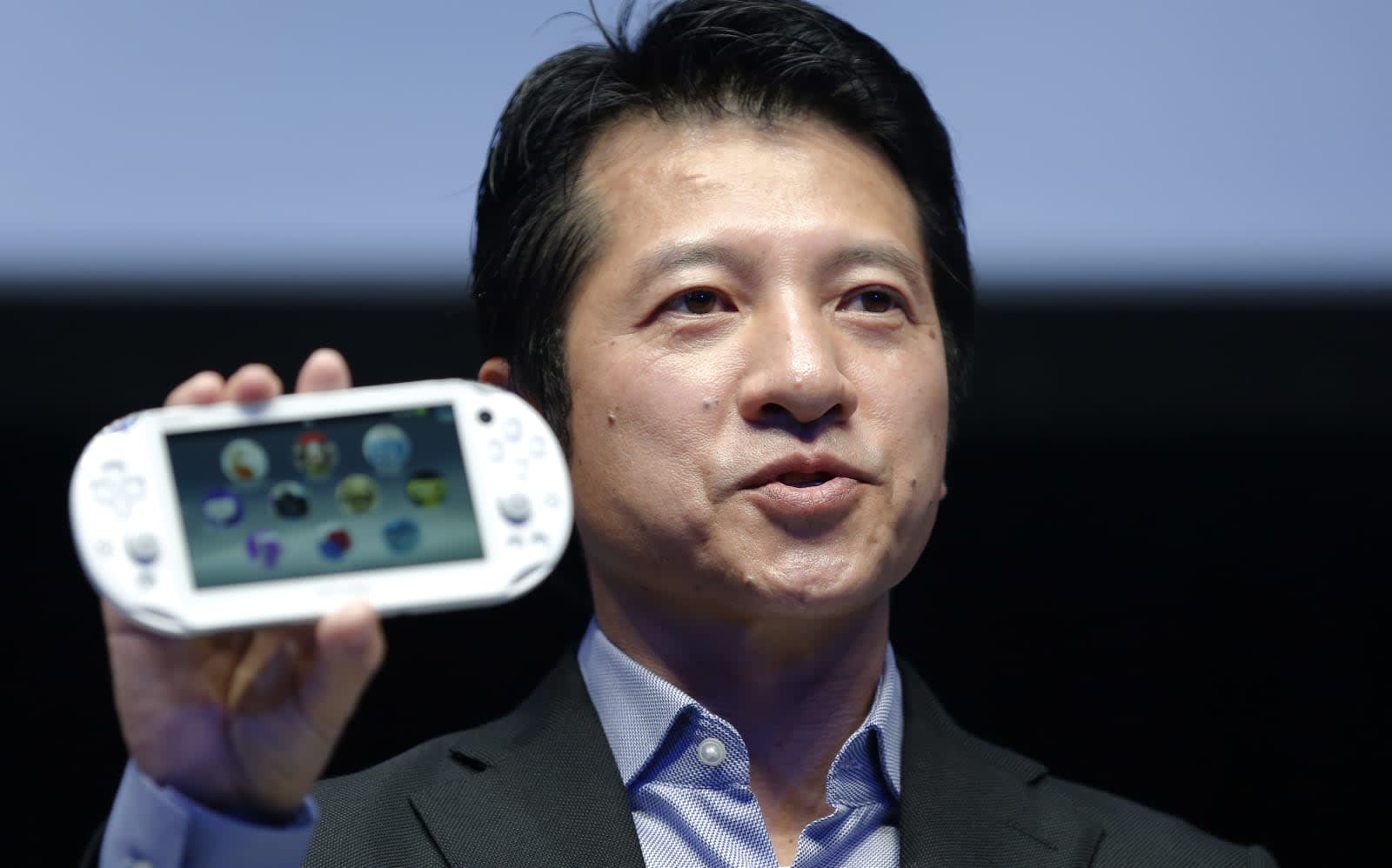 The PS Vita might still attract new fans thanks to indie releases and JRPGs like Persona 4 Golden, but they're clearly not enough to prevent its impending death. According to Kotaku, Sony's American and European divisions are ending the production of physical Vita games by March 31st, 2019, which is the end of fiscal year 2018. The company has revealed the news in a letter to developers, asking them to submit their final purchase orders by February 15th, 2019.

Sony will continue selling digital Vita games on the PlayStation Network, but the console's pricey proprietary memory cards -- one of the reasons why Vita never became as popular in the West as it is in Japan -- could ultimately cause even loyal gamers to drop the system. Other factors that contributed to the Vita's imminent demise include the rise of mobile gaming and the fact that Sony's American and European divisions largely ignored the console's existence shortly after its launch in 2012. Sony's handheld also couldn't compete with the 3DS, which enjoyed Nintendo's full support and inherited the DS console's userbase.

Back in 2015, Sony Worldwide Studios president Shuhei Yoshida said the company doesn't see a market for a Vita sequel. It's hard to imagine the tech giant changing its mind since then. In addition to ending the production of physical Vita games in March, Sony will also stop including PS3 and Vita titles to the list of free PlayStation Plus games that month. So, in less than a year, Vita gamers can only either buy digital games or import releases from Asia.

Source: Kotaku
In this article: gadgetry, gadgets, gaming, playstation, psvita, sony, vita
All products recommended by Engadget are selected by our editorial team, independent of our parent company. Some of our stories include affiliate links. If you buy something through one of these links, we may earn an affiliate commission.