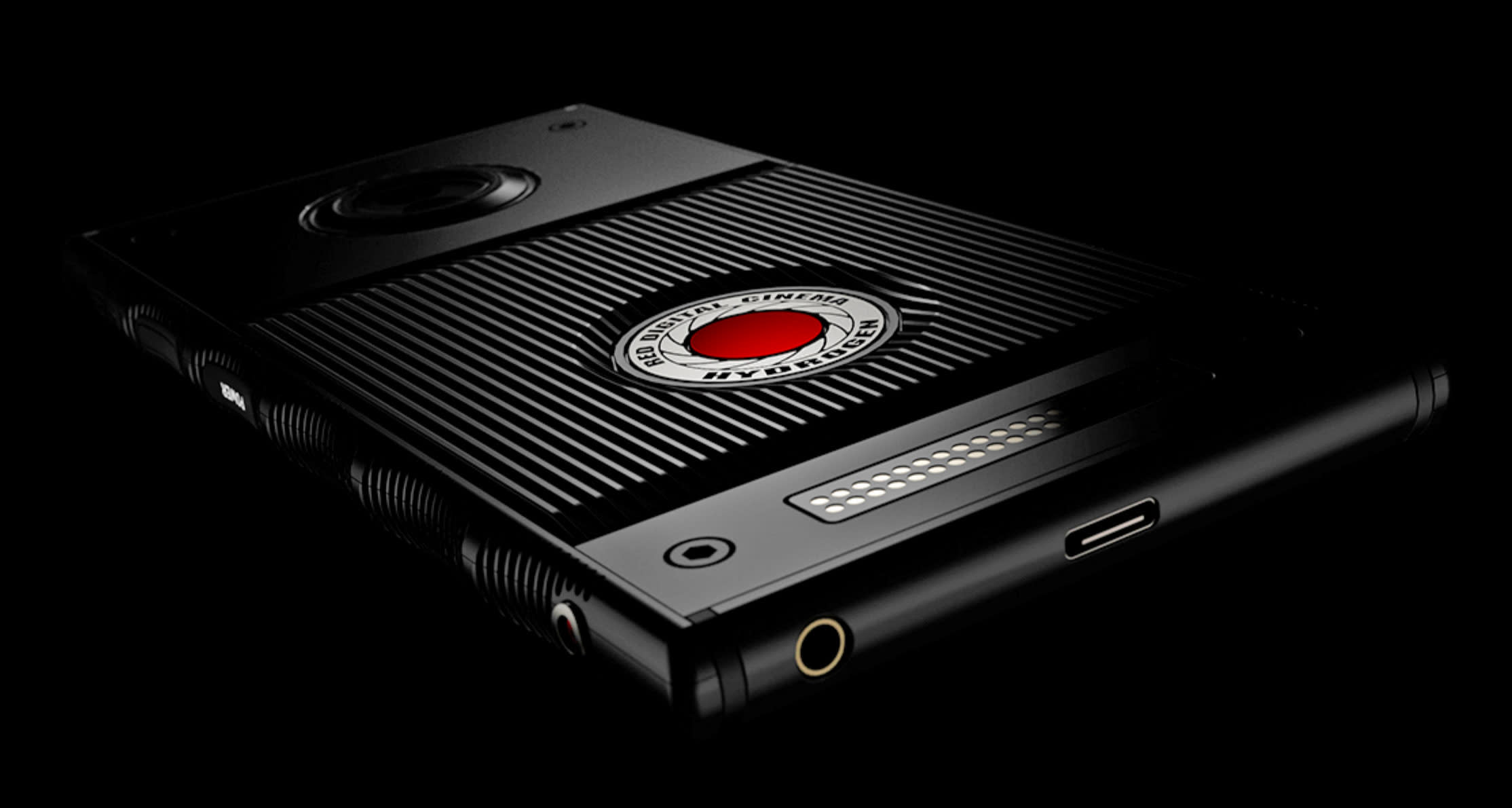 Today, AT&T and Verizon both announced they will carry the first holographic smartphone, the RED Hydrogen One. AT&T is touting a release date of "later this summer," but it should be noted that this phone has been delayed twice already, and there's no word on a final price or ship date. August 2018 seems to be the current target, though.

Preorders for the phone were first available last July directly from RED for a hefty price: $1,200, but they have since closed. The website currently lists $1,295 for the aluminum phone and $1,595 for the titanium version. However, it's unclear what carriers will charge customers to buy this phone, which is touted to have 4V -- or "four-view" -- tech. This means the phone can handle 2D, 3D, AR, mixed reality and VR, all without additional hardware or headsets. It's unclear how the specifics of this tech will work, though.

If you pre-ordered the RED Hydrogen One directly, then you can expect it to arrive before one ordered through AT&T or Verizon does. Indeed, the company blames some of its delays on carrier certification. "We have no control over that process and are at the mercy of the carriers when they can get through that process," they said in a forum post dated January 22nd. "This means 'official' ship date for carrier phones is going to likely be sometime in the summer. 'Unlocked' Pre-orders will however ship before that."

Via: CNET, The Verge
Source: Verizon
In this article: att, gear, mobile, red, redhydrogenone, verizon
All products recommended by Engadget are selected by our editorial team, independent of our parent company. Some of our stories include affiliate links. If you buy something through one of these links, we may earn an affiliate commission.