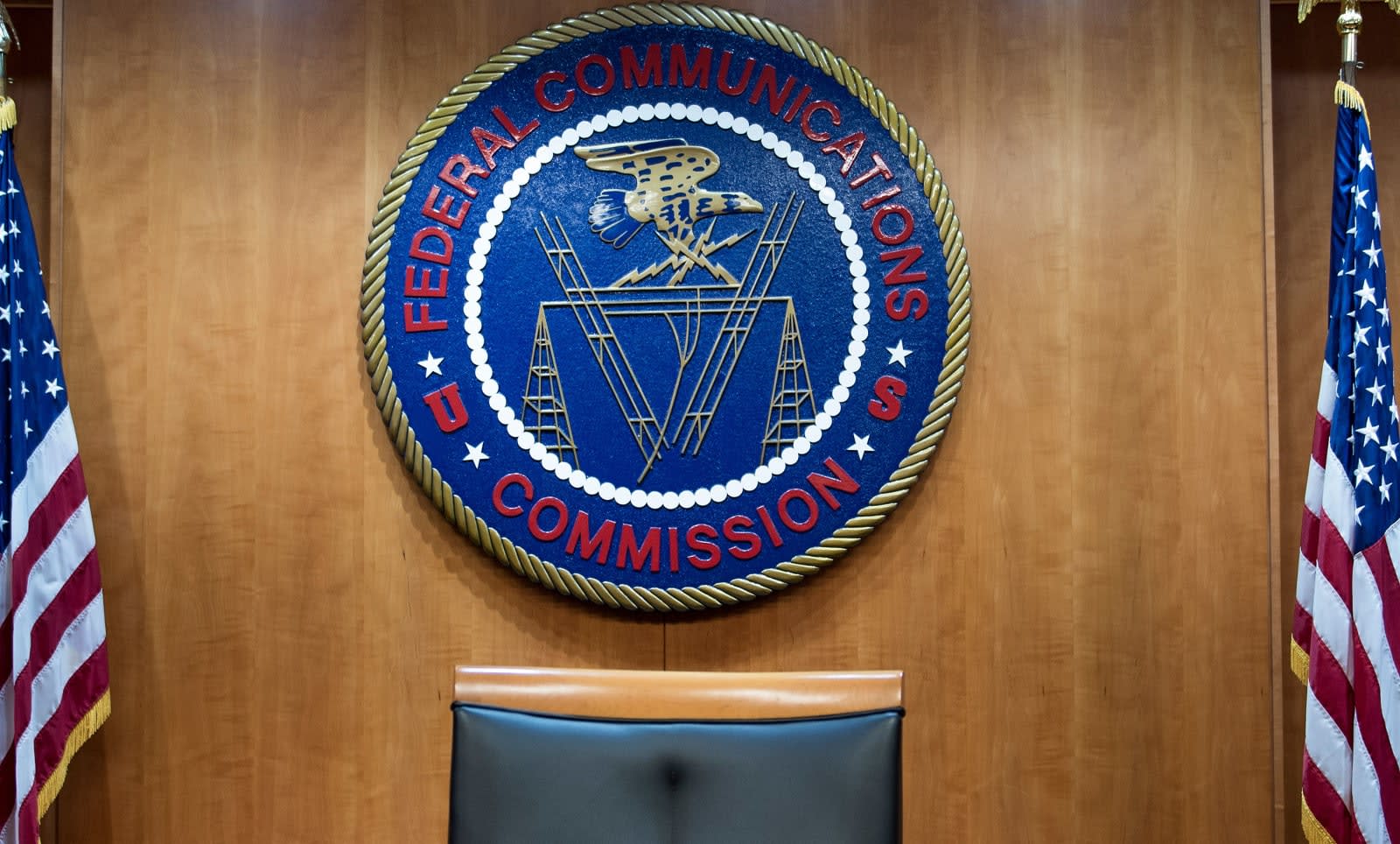 Not even a full day after phone tracking firm LocationSmart reportedly leaked location data on its website, the FCC is getting involved. As originally reported by Reuters, the matter is being referred to the FCC's enforcement bureau. An FCC spokesperson confirmed this fact to Engadget via email.

A PhD candidate from Carnegie Mellon University first discovered the vulnerability and reported it to KrebsOnSecurity. LocationSmart has since secured the data, but it appears that isn't enough for the federal government. The location data of customers with AT&T, Verizon, Sprint and T-Mobile were apparently easily available. Oregon Democratic senator Ron Wyden took to Twitter on Friday to urge the Commission to investigate. "A hacker could have used this site to know when you were in your house so they would know when to rob it," Wyden tweeted. "A predator could have tracked your child's cell phone to know when they were alone.

Via: Reuters
In this article: att, gear, security, sprint, t-mobile, verizon
All products recommended by Engadget are selected by our editorial team, independent of our parent company. Some of our stories include affiliate links. If you buy something through one of these links, we may earn an affiliate commission.