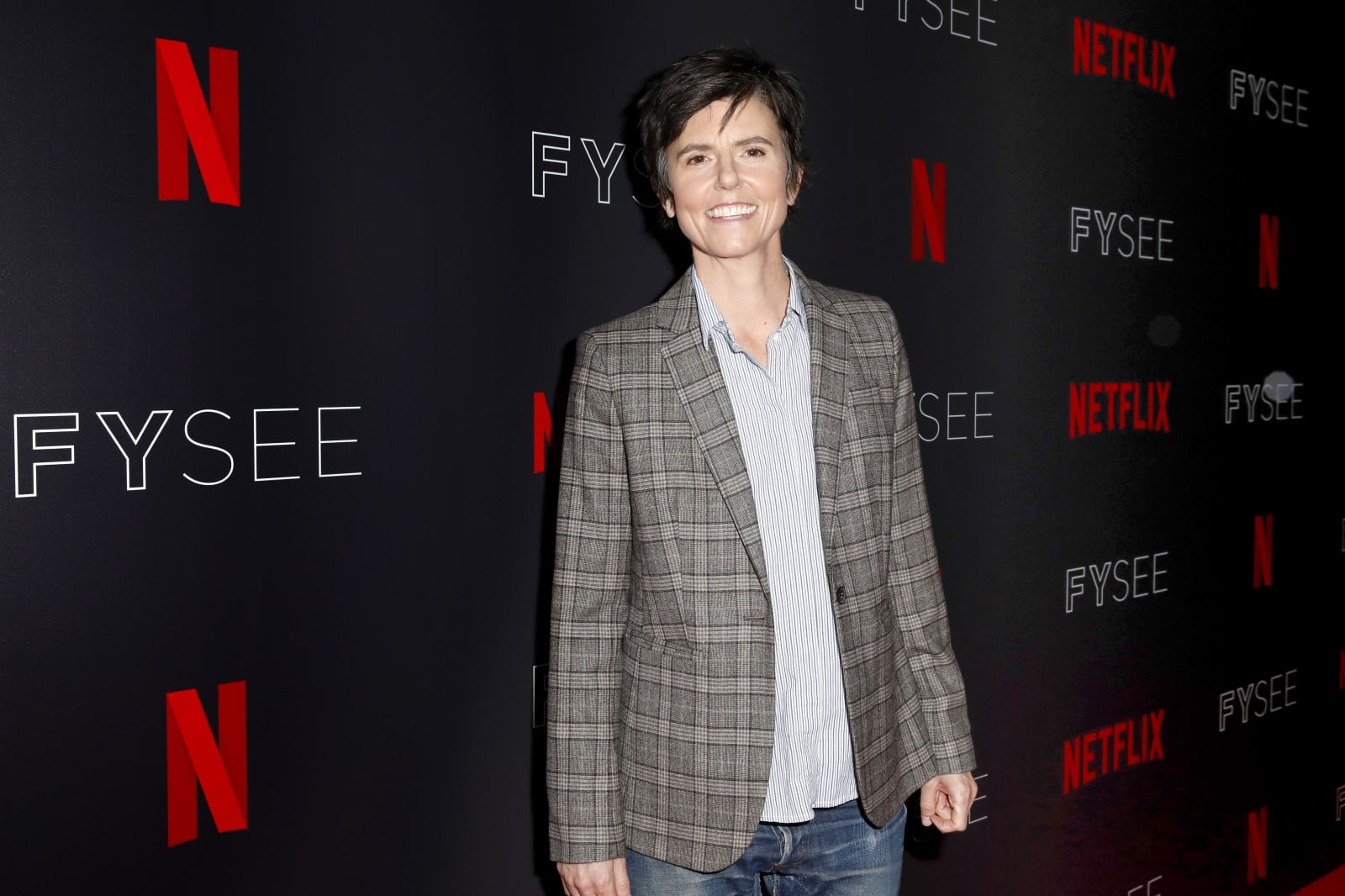 Netflix is continuing its recent string of big comedy coups. The service has acquired First Ladies, a political comedy starring Jennifer Aniston and comedienne Tig Notaro. The movie (penned by Notaro and wife Stephanie Allynne) will chronicle the escapades of the first woman US President (Aniston) and her wife (Notaro) soon after they move to the White House. There's no premiere date yet, but the title stands out as a collaboration between two of the streaming service's more familiar faces.

Of the two, Notaro is more closely attached to Netflix through both original comedy specials and behind-the-scenes work (such as directing Ellen DeGeneres' future special). Aniston is best known for her sheer ubiquity on Netflix thanks to non-exclusive material like Friends and her many movies, but she also recently signed up to co-star with Netflix mainstay Adam Sandler in Murder Mystery. While there was a "competitive bidding war" for First Ladies, according to Variety, the movie illustrates Netflix's growing ability to keep big-name comedy stars coming back.

Via: Variety
Source: Netflix
In this article: comedy, entertainment, firstladies, internet, jenniferaniston, movie, movies, netflix, services, streaming, tignotaro
All products recommended by Engadget are selected by our editorial team, independent of our parent company. Some of our stories include affiliate links. If you buy something through one of these links, we may earn an affiliate commission.