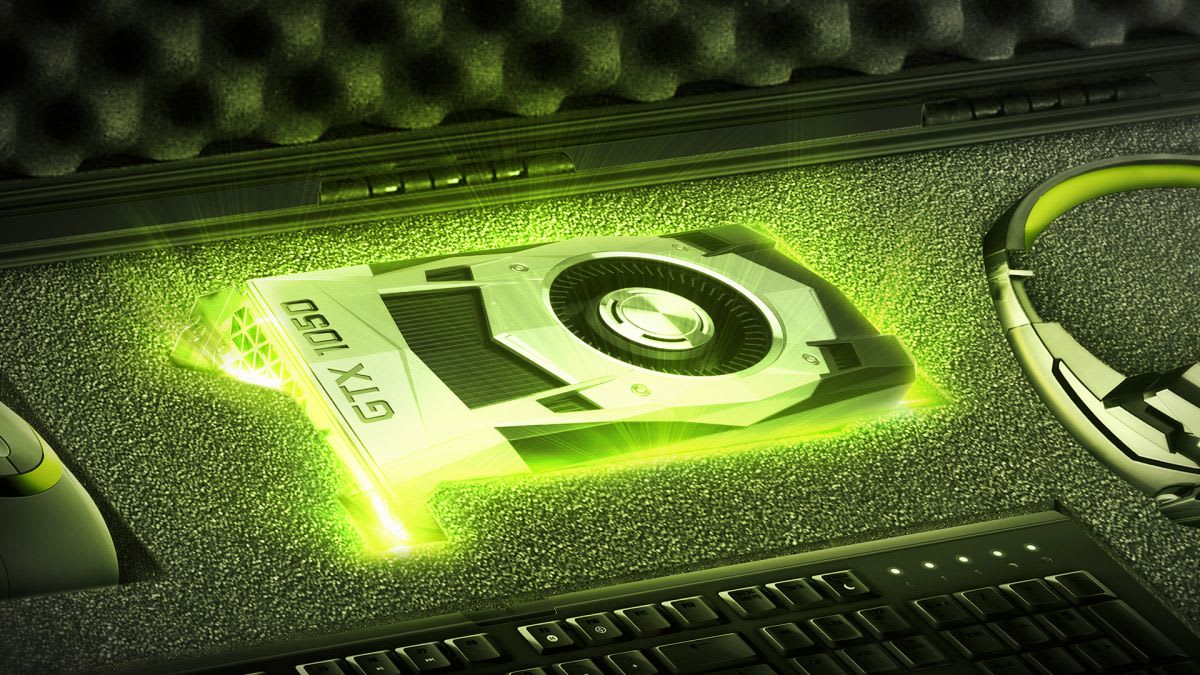 Despite the looming arrival of its next-gen graphics cards, NVIDIA quietly unveiled a new budget model, the GeForce GTX 1050 3GB. It's positioned between the regular 2GB GTX 1050 and the 4GB 1050 Ti, with a faster base clock but lower memory bandwidth of 84 GB/second compared to 112 GB/s for the other two models. The 3GB of memory makes it suitable for modern games, but less desirable for crypto-mining, which (in the case of Ethereum) requires graphics cards with 3GB of VRAM at a minimum.

Thanks to crypto-mining, street prices are a different story, however. The lower-end GTX 1050 currently goes for $140 on the street, and the GTX 1050 Ti runs a whopping $200-plus -- $60 over retail. Hopefully, then, the GTX 1050 3GB's price won't be as inflated as the Ti model. The cards will be offered by NVIDIA partners including EVGA, ASUS and Zoltac, and should hit stores in early June.

Via: PC World
Source: NVIDIA
In this article: gaming, gear, Graphics, GTX10503GB, nvidia, Pascal, personal computing, personalcomputing
All products recommended by Engadget are selected by our editorial team, independent of our parent company. Some of our stories include affiliate links. If you buy something through one of these links, we may earn an affiliate commission.