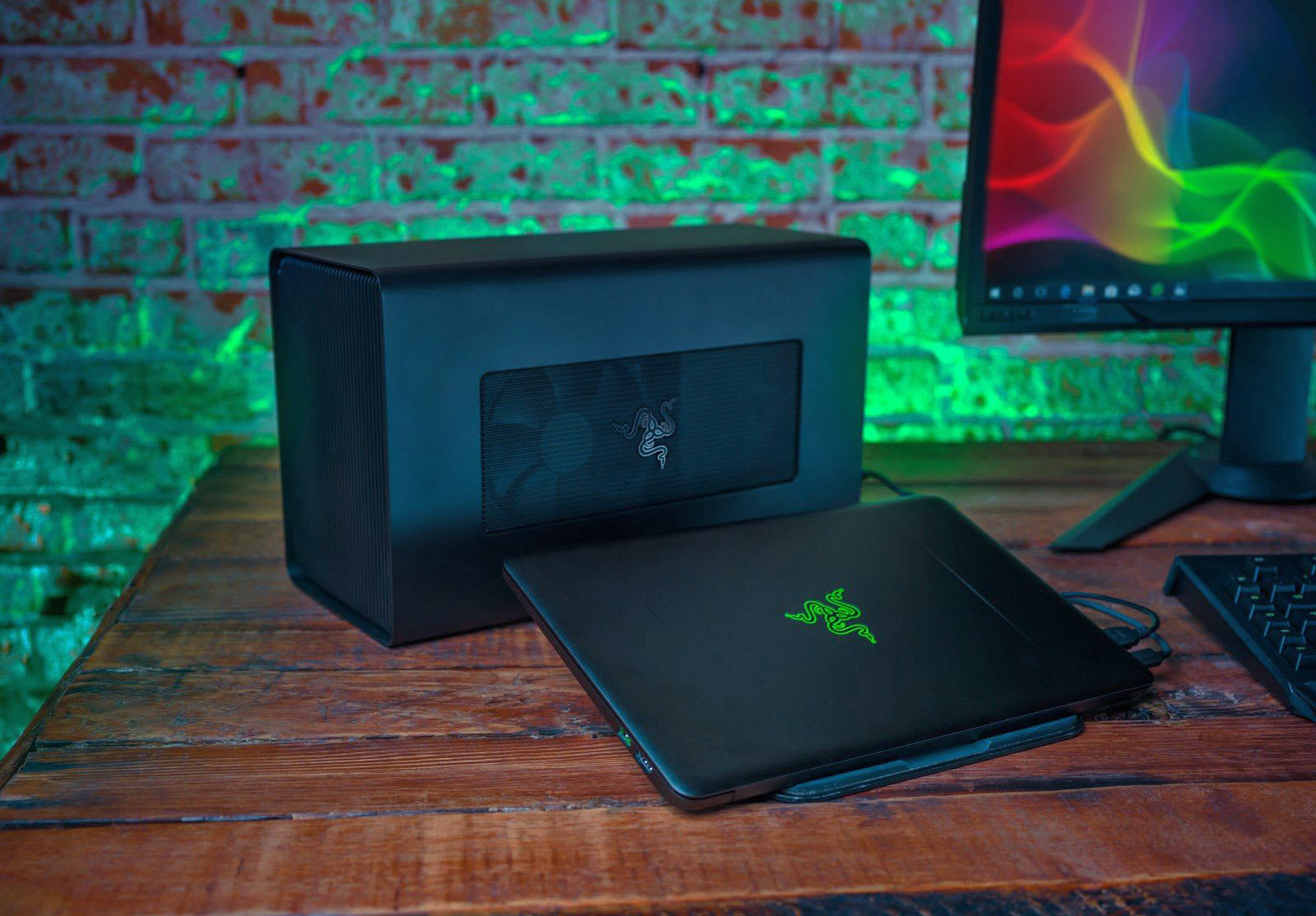 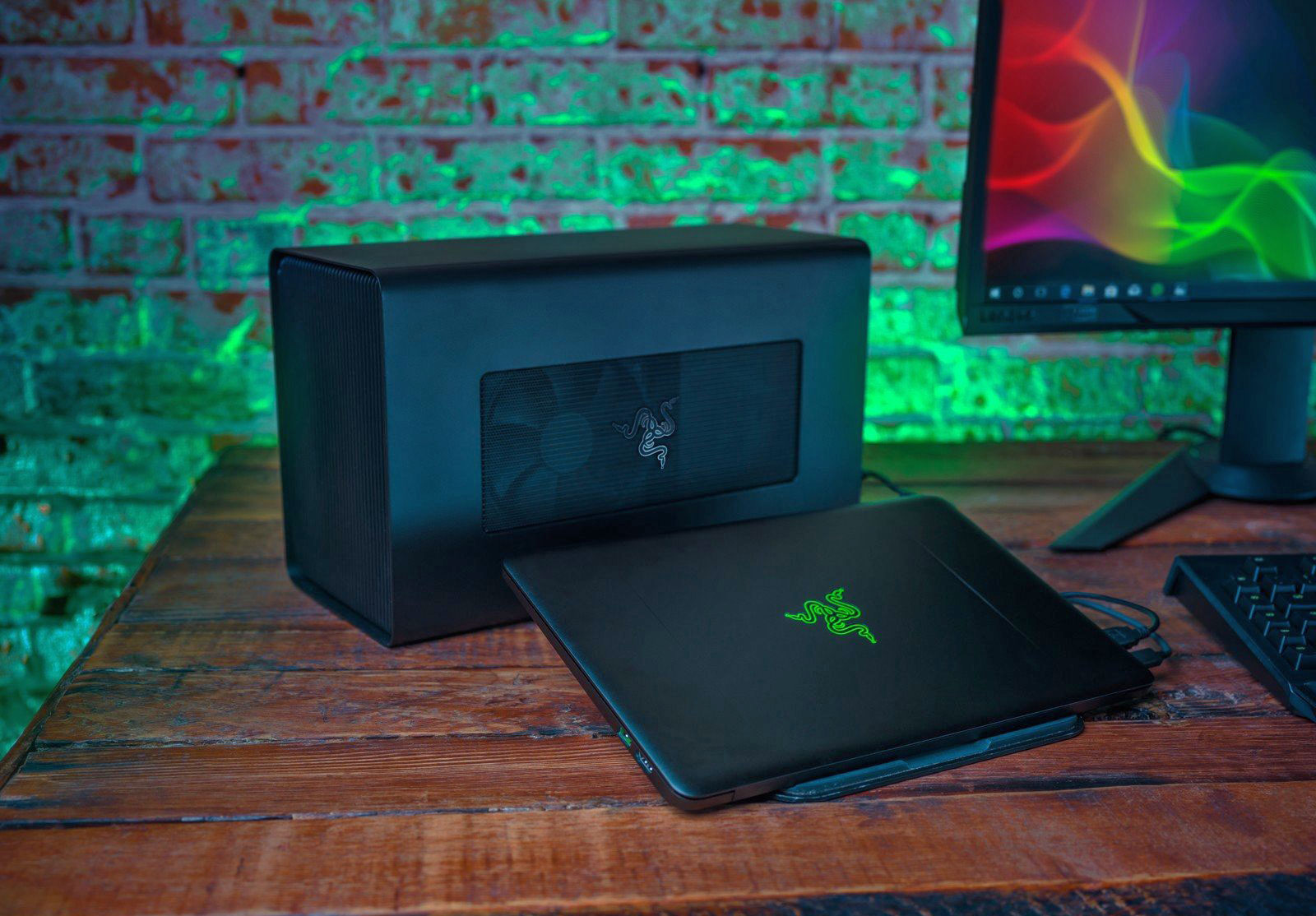 Razer's latest stab at an external GPU case, the $299 Core X, is its most interesting one yet. Like the company's earlier models, it's a way for you to bring the power of a desktop video card to ultraportable laptops. It just does so for much less than the $499 Core v2. And, strangely, it's a better choice for many gamers, since it accepts large 3-slot video cards. The Core v2 only had room for 2.2-slot GPUs. Additionally, the Core X has a beefier 650-watt power supply instead of a slim 500-watt PSU, which gives it room for growth as video cards ans laptops get more energy hungry.

So what do you lose? Well, the Core X isn't as pretty as the Core v2, and it's significantly larger. It also lacks the USB and Ethernet connections, as well Razer's Chroma RGB lighting. Those aren't huge downsides though, given just how much cheaper and capable the Core X is. 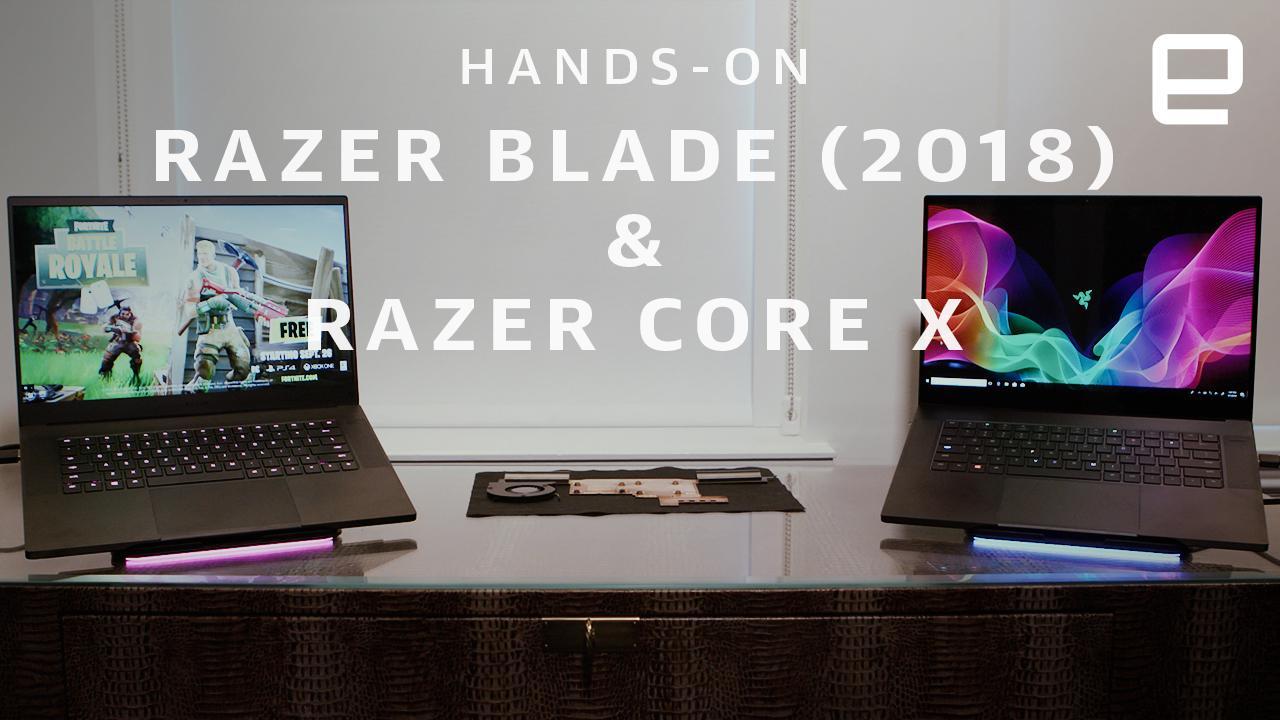 Just like the last models, this external GPU case connects to any PC with a Thunderbolt 3 port, providing data and power over a single cable. One new addition: The Core X (and the V2) now support Macs running recent AMD GPUs. In general, you'll be able to plug in NVIDIA and AMD video cards from 2014 and beyond into the Core X.

While it's nice to see Razer offering a lower-cost eGPU, it's still significantly more expensive than Alienware's $180 Graphics Amplifier. That model is only compatible with Alienware laptops though, whereas the Core X will work with any Thunderbolt 3-compatible computer. HP's $250 Omen Accelerator is a more direct competitor, and it also supports a wide array of PCs.

In this article: CoreX, eGPU, gadgetry, gadgets, gaming, gear, personal computing, personalcomputing, Razer
All products recommended by Engadget are selected by our editorial team, independent of our parent company. Some of our stories include affiliate links. If you buy something through one of these links, we may earn an affiliate commission.